Electric Vehicles This Week: Ola Electric Stepping Up Its Game

Electric Vehicles This Week: Ola Electric Stepping Up Its Game 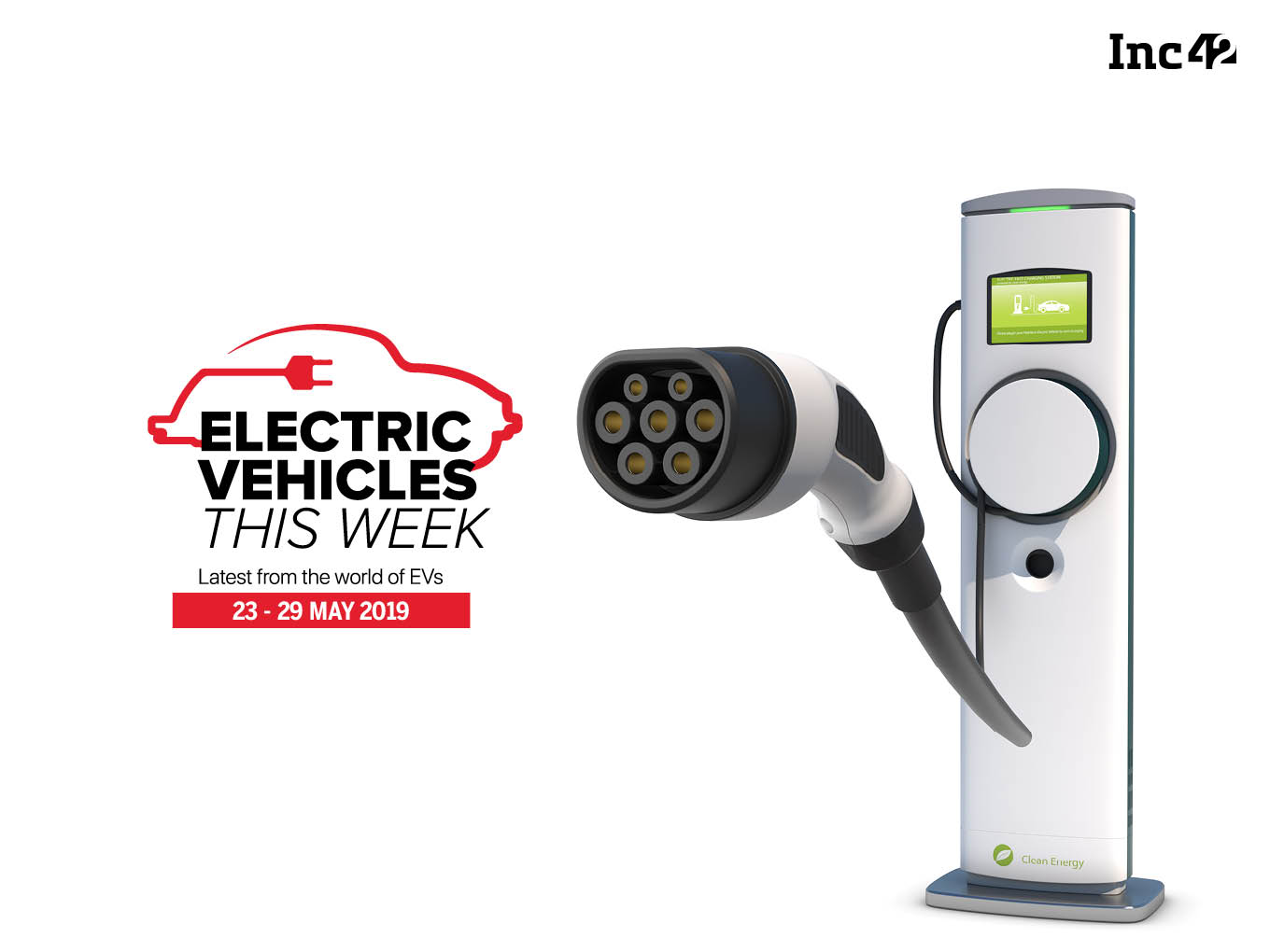 In another bid to encourage electric mobility in the capital, the Delhi government is now planning to launch an electric vehicle scheme for the players who are engaged in app-based doorstep delivery of goods and services.

According to the Delhi government’s think tank, Dialogue and Development Commission of Delhi (DDCD), under this scheme, incentives will be offered to delivery companies to encourage them to shift to electric vehicles.

According to reports, if the incentives get approved, then it may become a part of the Delhi Electric Vehicle Policy.

Bengaluru-based electric two-wheelers maker Ather Energy raised an investment of $51 Mn in its latest round of funding. The round was led by Flipkart cofounder Sachin Bansal’s who poured in $32 Mn. Hero MotoCorp converted its convertible debt of $19 Mn and InnoVen Capital had extended an $8 Mn venture debt in this round. It will utilise the funds to expand operation in Chennai. Ather is also planning to set up a new manufacturing facility to produce 1 Mn vehicles in a year. It is also aimed at setting up 6,500 Ather Grid fast charging points over the next five years with a projected investment of INR 130 Cr.

Maruti May Commercially Launch Its EV Car Next Year

New Delhi-based car manufacturer Maruti Suzuki is planning to commercially launch small-sized electric car next year. According to Maruti Suzuki chairman RC Bhargava, around 50 models of WagonR Electric are under testing and will be ready for launch by next year. However, the availability of the car in the market will depend on the willingness of buyers to pay a higher price for the electric model as it may be priced around INR 12 Lakh as compared to the petrol cars priced at INR 4.20-5.70 Lakh.

Central government think tank NITI Aayog’s chief executive Amitabh Kant suggested a complete switch to the use of electric two and three wheelers in India in a phased manner from March 31, 2023. Under this plan, it has suggested a complete ban on sales of all internal combustion engine (ICE) three-wheelers by March 2023, and two-wheelers below 150 cc by 2025. It has also proposed to double the subsidy for electric three-wheelers to INR 20K per kWh under FAME II t reduce the cost of the EVs.

Ola Electric Stepping Up Its Game To Dominate EV Space

Arun Sarin, the former CEO of Vodafone Group, has been appointed as an independent director of Ola Electric. Sarin who is an investor in Ola parent ANI Technologies had also participated in Ola Electric’s Series A Round earlier this month. Post the announcement, Sarin said Ola’s electric vehicle arm will be now focussing on two-wheelers and three-wheelers and also ensure that recharging remains an easy process

Electric vehicle maker Twenty Two Motors has recently obtained a worldwide patent for its invention of the hill assist control feature. The patent was filed on February 7 and was granted on May 9.  The special feature will provide riders with a composed all-terrain journey and also eliminate chances of accidents when on the inclined ground. On a gradient, hill-assist control automatically engages and stops the two-wheeler from rolling backwards and gives the rider a few seconds to accelerate forward. It will also prevent the vehicle from rolling backwards during bumper-to-bumper traffic.

Mumbai-based Greaves Cotton, which is known for manufacturing diesel engines, generators and pump sets has now rolled out the high-speed electric scooter named Zeal. The vehicle has been built by Ampere Vehicles which was acquired by Greaves in August 2018. In compliance with the FAME II specifications, Zeal will be eligible for INR 18K subsidy for the customer. The scooter has a speed of 55kmph and a range of 75 km with a charge time of five and a half hours. It is also being speculated that Greeves is considering investment in an electric vehicle battery plant.

Mumbai-based electric vehicle startup Gegadyne Energy was founded by Jubin Varghese and Ameya Gadiwan in 2015. It has developed a quick charging battery technology through a portfolio of international patents. Its battery consists of unique proprietary Nano-material composites and advance battery architectures to enable faster charging of lithium-ion batteries used by electric vehicles.

The startup had raised an undisclosed amount of angel funding in February 2018 from Mumbai Angels Network. The funds were deployed towards developing its battery technology and test its commercial applications.

China’s Nio Is Tweaking EV Plans To Cope With Loss

China-based automaker Nio is reportedly changing its electric vehicle plans due to slower sales of its electric vehicle ES8 model in the first quarter this year. Nio reported a loss of $390.9 Mn in the first quarter in its unaudited financial results. Thus the company is taking certain measures to cope with the loss. It is considering a shift in vehicle production plans, reduction in R&D spends and a 4.5% cut in its workforce.

GM, Bechtel Join Hands To Set Up EV Chargers Across US

US-based General Motors (GM) and construction company Bechtel have agreed to form a joint venture with an aim to set up thousands of electric vehicle fast-charging stations across the country. Under this partnership, GM will provide the data and expertise to suggest best locations for the chargers and Bechtel will utilise its expertise in engineering, building and permitting the stations.

General Motors which has been undergoing a massive business restructuring has now released the details of a new digital electronic platform which will form the backbone of its next generation of connected and electric cars. According to the company,  this new digital architecture has been designed to be “EV-ready” and meet the demands such as active safety, infotainment and connectivity features. With this platform, it can also compete with Tesla with its capacity for over-the-air software updates.