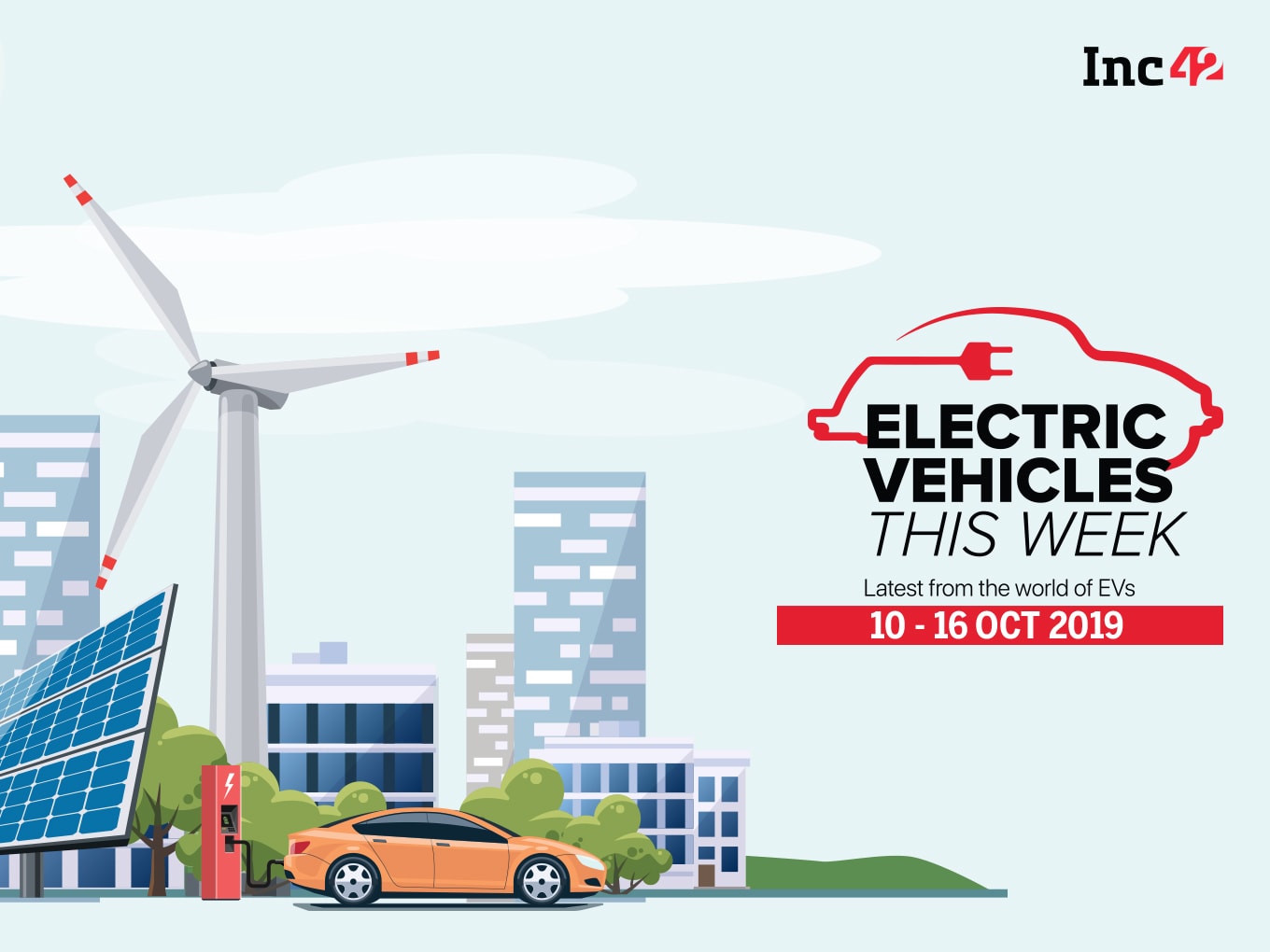 Praising the government’s push for electric vehicle (EV), Union minister of road transport and highways Nitin Gadkari, on October 16, elaborated that by pushing for becoming a manufacturing hub for EVs, India would be able to reduce the cost of the vehicles and eventually export it to the global market.

The union minister also accepted that the journey to becoming the manufacturing hub is difficult, but not impossible. Working along the lines of Make in India, the country should sharpen its focus on manufacturing EVs and its components in India.

Gadkari also clarified that just by pushing EV, the government does not intend to be against the automobile sector, which is going through a crisis due to a fall in sales. He assured the government’s support for internal combustion engine (ICE) vehicles, adding that they should feel free to manufacture diesel and petrol-run vehicles as there is “no ban on the market”.

Two-wheeler maker Bajaj Auto, on October 16, announced the launch of its first electric scooter Chetak Electric. The Pune-based automotive giant is planning to roll out Chetak by January 2020 in two variants — 85 km and 95 km — based on the range offered per charge. “We are trying to build meaningful niches with three-wheelers, superbikes and electric scooters,” the company said.

TVS-backed Ultraviolette To Roll Out F77 Electric Motorcycle This November

Former chairman of Tata Sons Ratan Tata has invested an undisclosed amount in Pune-based EV startup Tork Motors. The investment came just before the commercial launch of Tork’s flagship product T6X. Speaking about the investment, Tata added, “This industry is changing rapidly and I place good value on the sound logic and the approach that the team at Tork Motors has taken.”

Indian Oil On The Go To Develop Batteries From Indigenous Metals

Indian Oil Corporation (IOC) is planning to build up India’s capacity for developing indigenous batteries powered with new metals. IOC chairman, Sanjiv Singh, added, “The metal-air batteries will produce energy by oxidizing metals such as iron, zinc, and aluminium. These batteries cannot be recharged, but one can replace plates to power them up almost instantly, making it much more convenient for users, thereby eliminating the need for charging infrastructure.”

MG Motors has partnered with Delhi-based startup eChargeBays to help individuals set up EV charging points at homes. The moves come when MG Motors is all set to launch its electric SUV MG ZS EV by the end of this year. By this move, the automobile makers plan to make buying the electric SUV more convenient for the customers.

Startup Of The Week: Republic Motors

Founded in 2013 by Rahul Goyal and Aditya Ghoshi, Jalandhar-based Republic Motors is an EV manufacturer, which primarily focuses on passenger and logistics vehicles. The company has launched electric auto rickshaw, golf car, go-karts and 14-seater minibuses, along with EV spare parts.

Republic Motors has over 35 dealerships across the country and has about 500 EVs running on the roads. The company’s clientele includes the Defence Research and Development Organisation (DRDO), railway ministry, Indian Navy, Amity University, Lovely Professional University (LPU) and also some state’s municipal corporations.

In a move to push EVs, Republic Motors is also running a pilot to test out a new model that allows electric auto-rickshaw drivers to rent out EV batteries for INR 130 per day. The company also plans to rent out EV auto rickshaws.

As EV account for over 50% of total car sales in Norway, the Circle K at Aleksander Kielland’s place in Oslo has managed to replace all its gas pumps with electric car chargers. Now more store owners in the region are planning to add charging stations in order to keep a flow of customers. Moreover, with fast-paced electrification, some gas station operators and oil companies in the country switching to other markets.

China Beats The US Charging Infrastructure By 8:1 Ratio

China has emerged as the biggest EV market with the most number of charging points globally. According to a report, China has eight public charging points for each one in the US. Bloomberg also states that China electric fleet is expected to grow up to 162 Mn by 2040.