Uttar Pradesh has the most number of registered EVs in India 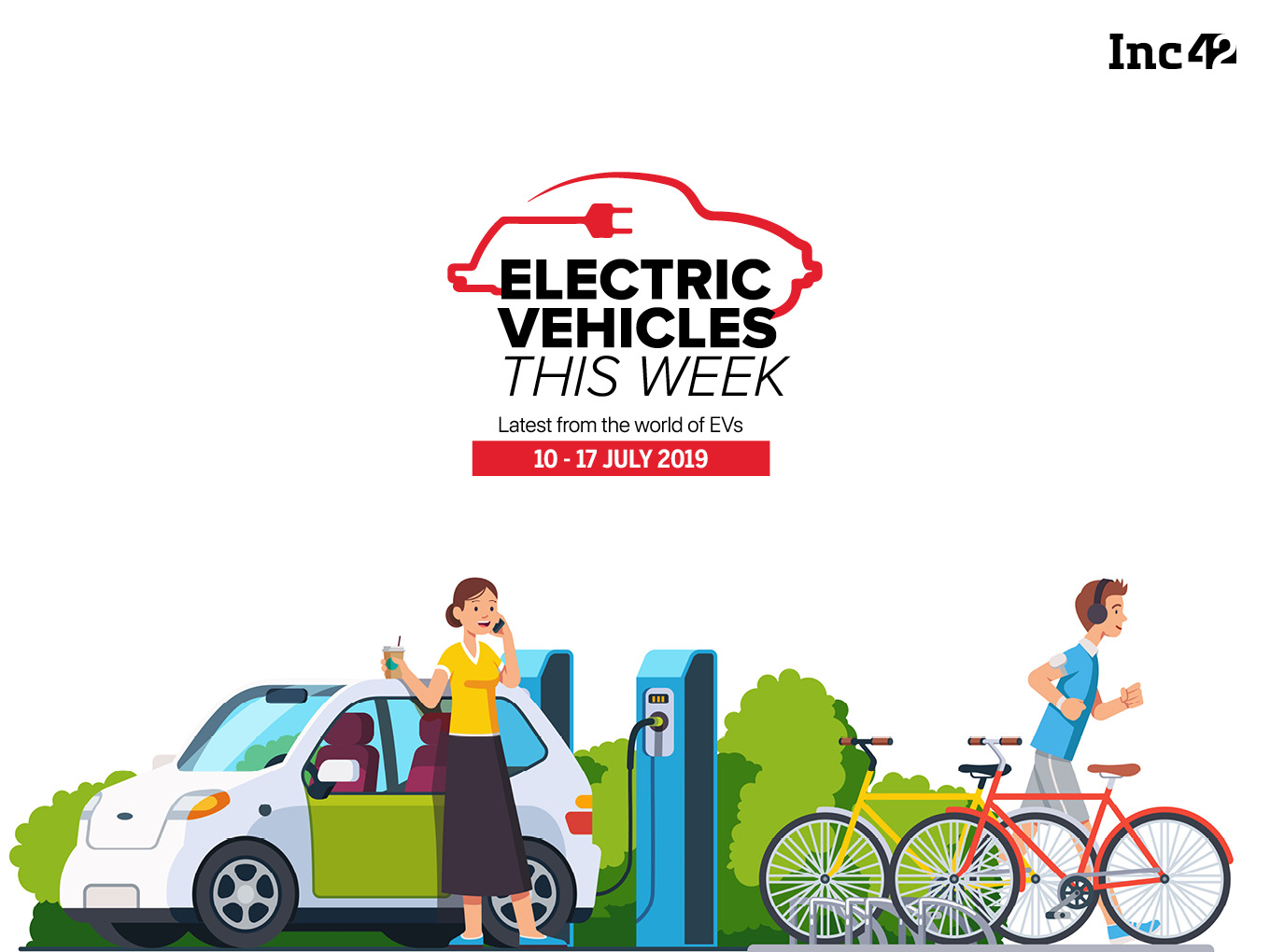 India’s transport minister Nitin Gadkari has assured the automobile industry that the government will not ban petrol and diesel engines, as speculated by many media reports. The minister was speaking at the Lok Sabha session held yesterday.

“There is speculation on banning the existing industry, but we are not doing it. We understand that it contributes to the country’s exports and employment, but the switch over must happen at the earliest and (manufacturers must) move to electric, biofuel,” he said.

Earlier in May, NITI Aayog had proposed a complete switch to electric two and three wheelers from 2023. The proposal had also talked about banning all internal combustion engine (ICE) three-wheelers by March 2023, and two-wheelers below 150 cc by 2025.

Gadkari said earlier this week that the government is focussing on various kinds of eco-friendly alternative fuels or biofuel, including ethanol and biodiesel. These combined with electric vehicles will help India cut air pollution and reduce crude oil imports.

Further, in a statement to the Lok Sabha, he had claimed that India has 3.97 Lakh registered electric/battery operated vehicles as of July 9.

According to the transport minister, Uttar Pradesh has the highest registered EVs amounting to 1.39 Lakh. The northern state was closely followed by Delhi and Karnataka standing at 75.7K and 31.94K registered EVs respectively.

Chart of the week: EV Adoption Across Indian States

Digital retail and egovernance store network Vakrangee is planning to leverage its pan-India distribution setup to establish an electric vehicle charging infrastructure across the country. Vakrangee claims to have 3.5K Nextgen Vakrangee Kendras across 20 states and 340 districts. “We would be an enabler by providing the distribution platform for the EV charging facility through our partnership with the EV service providers,” said Dinesh Nandwana, executive chairman of Vakrangee.

South Korean automobile company Hyundai has committed to invest $200 Mn (INR 1,400 Cr) to develop affordable electric vehicles for the Indian market over the next three years. Hyundai Motor India managing director SS Kim reportedly said that they would use the resources to develop a dedicated electric vehicle architecture for local customers. At a later stage, these vehicles could be exported to emerging markets.

Shell E4 Startup Hub hosted its 10 graduated startups include Mobycy, RightWatts, Ziptrax, igrenEnergi, TresMoto, Manastu Space, AutoVRse, LogisticsNow, Maximl and iGarage for a demo day. Launched in 2017, the programme is accelerating technologies that are fit for India’s energy transition. The startups were selected for incubation at the Shell Technology Centre Bangalore in January 2019 and were also offered a seed fund of $20K each.

Startup of the week: eBikeGo

The company generates revenue through tourist and customer bike rentals along with partnerships with logistic delivery providers. Some notable partners of the company include Zomato, Delhivery, Go Stops, Ferns N Petals, Vpledge, Delhivery. Recently, it had also partnered with a Taiwanese electric scooter shared mobility platform UrDa to boost its expansion plans.

eBikeGo is aiming to capture 2% of the Indian electric two-wheeler market share in the near future, and plans to build a fleet of 200K bikes in 100 Indian cities.

French automobile giant Renault has invested around $145 Mn into a China-based Jiangling Motors. As a part of this investment, Renault will take a 50% stake in the company and establish a joint venture to build a new range of electric vehicles to expand the company’s foothold in the biggest market for EVs.