According to Crisil, 95% of electric-two wheelers may not be eligible for central subsidies 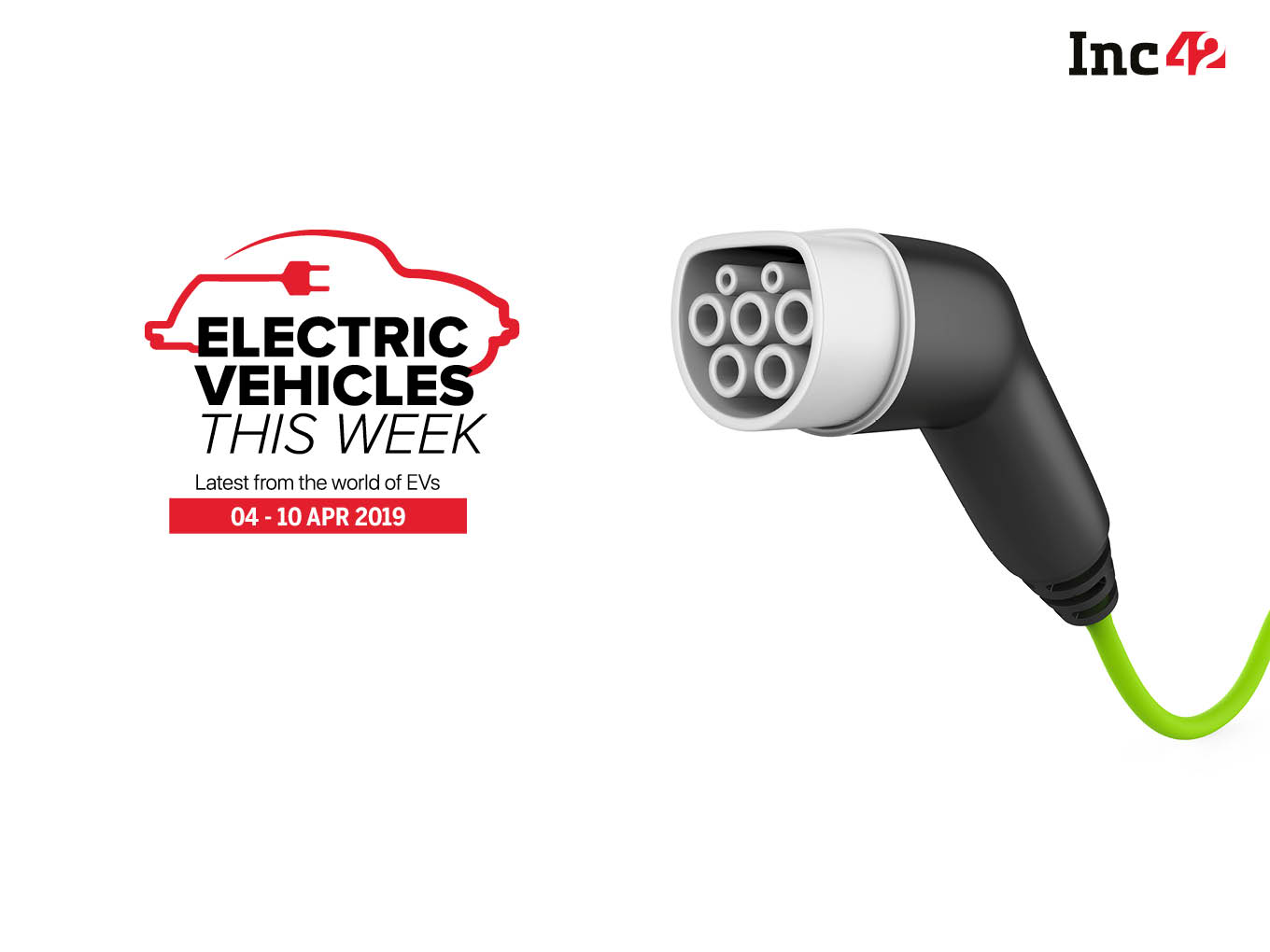 If you feel the electric vehicle space has now removed some of its teething issues with the launch of the second phase of Faster Adoption and Manufacturing of (Hybrid &) Electric Vehicles in India (FAME) scheme, then you should think again.

In its report titled India’s Electric Mobility Transformation: Progress to Date and Future Opportunities, NITI Aayog has said that the registration of EV vehicles could reach 80% in case of two-wheelers and 30% for private cars by 2030.

In a letter to the NITI Aayog, SMEV clearly pointed out the loopholes in the EV policy and how it will affect the two wheelers industry the most. As a part of FAME II, the subsidy has been reduced to INR 12K-18K for 90% of the electric bikes. According to the association, this will inflate the prices of the vehicles by INR 10K – INR 12K.

With that, here are the latest in developments in the EV sector from India and around the world.

After JSW, now Subhas Chandra owned Essel Group’s subsidiary Essel Infraprojects has reportedly halted its plans to build electric vehicles in order to focus on reducing its debt of INR11,466 Cr. The group had announced an investment of INR 3,500 Cr to build slew of electric vehicles including e-buses and three-wheelers. It also planned to set up charging infrastructure in Uttar Pradesh. Citing sources, a report has said that as the company is still working to solve its debt issues, some employees working for the electric vehicle project has been asked to leave.

UK-based automobile maker Morris Garages (MG) Motor unveiled its pure electric SUV model named MG eZS. The company also revealed its plans to launch the SUV in India by December this year. While speaking with the media, Rajeev Chaba, president and managing director of MG Motor India said that they are hoping that the government will reveal the needed incentives under FAME II by the time they launch the vehicle in India.

Government think tank NITI Aayog has recommended the government to accelerate the depreciation benefit for cab operators in order to help them change nearly one-fifth of their fleet into electric vehicles. With this move, there will be more electric vehicles operating on the roads. For the uninitiated, accelerated depreciation is a process which involves higher deductions in the initial years of operation to help the companies increase its profits.

South Korea-based auto parts maker Myongshin which supplies to companies such as Tesla and Hyundai Motor has said that it will purchase the closed General Motor’s auto factory to begin contract manufacturing of electric vehicles. While the terms of the deal were not disclosed by GM, Myonshin has reportedly said that it will acquire the land and buildings of GM facility for 113 Bn won ($99.5 Mn). This development comes in after automobile maker GM shuttered one of its four plants in South Korea as a part of its global restructuring process.

Nearly 10% Of New Vehicles Sold Are EVs In Netherlands

Netherlands have been picking up its pace in adaptation of electric vehicles. According to reports, for the first 2019 quarter ending in March, 10% of new vehicles which were sold were fully electric vehicles as opposed to 3.15% in the first quarter of 2018. In this, Tesla claimed the top spot due to its Model 3 sales followed by Ford Focus.