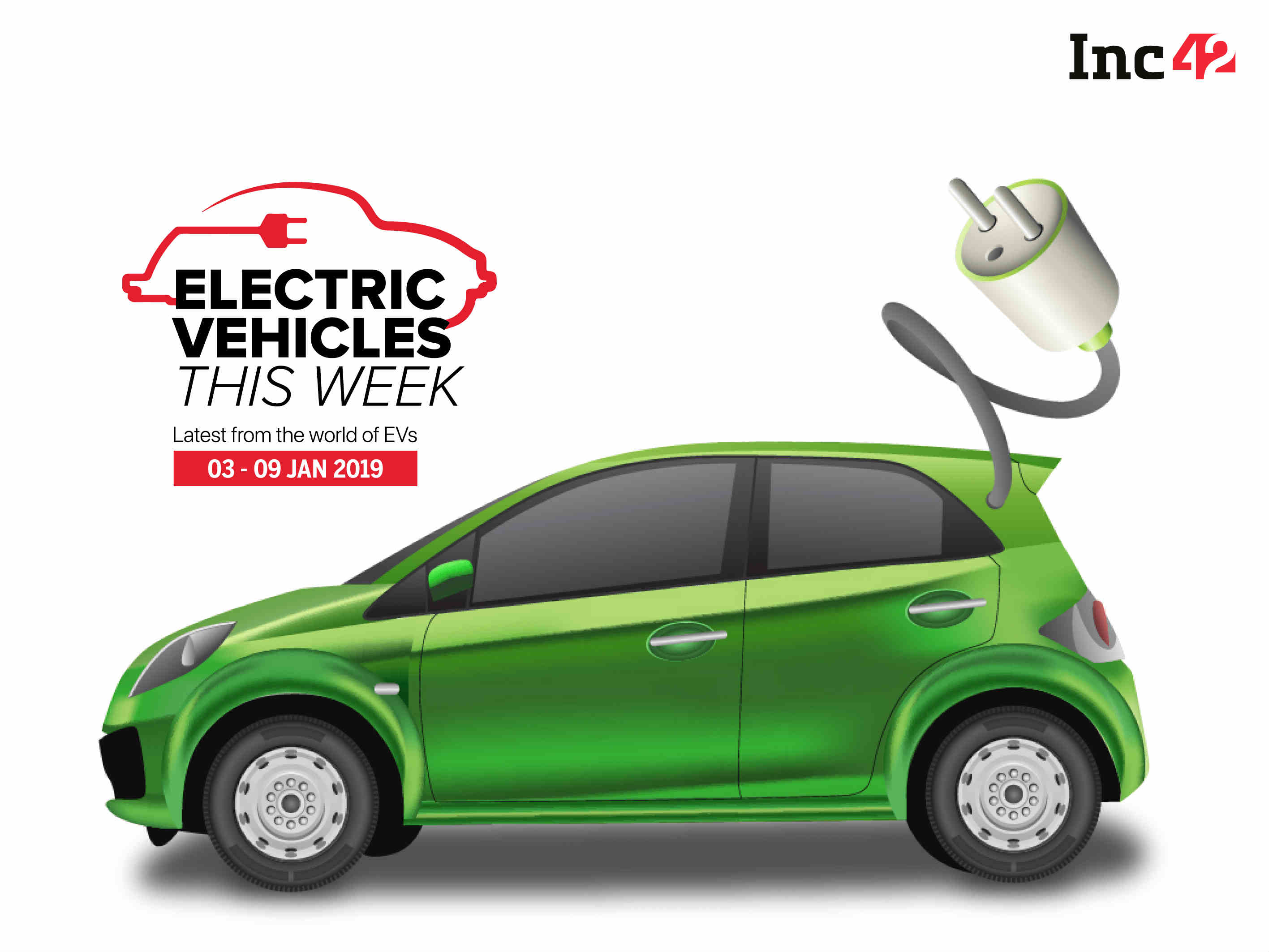 Electric vehicles is one sub-sector in the transport tech that has witnessed an immense interest. The growth story of electric vehicles has been compelling, with homegrown startups designing advanced technologies, and both national and international automotive companies entering this space. For instance, Mahindra Electric, Ather Energy, Okinawa, among others have already launched some compelling EV products.

To boost the charging facilities across the country, the Ministry of Power has issued a policy and clarified that setting up of EV infrastructure will be a service rather than the sale of electricity. The Ministry of Housing and Urban Affairs has also asked private and commercial buildings owners to promote charging stations in the respective premises.

This week, a new player, a venture capital company called Micelio has announced to invest in seed-stage EV startups setting aside 140 Cr ($19.8 Mn) funding. The Bengaluru-based VC firm has also announced to set up an incubation centre, Micelio Studio, that will avail the much-needed infrastructure to help EV startups design the product prototype.

With that here is the latest EV news from India and around the world:

A government-appointed panel led by cabinet secretary Pradeep Kumar Sinha has proposed to lower basic customs duty on the EV components with lower GST rates, aimed at encouraging production and adoption of emobility in India. The government think-tank, Niti Aayog will be acting as the nodal agency for the roll-out of this plan.

The panel has also suggested different registration rates, exemption from road tax and parking charges for electric vehicle users. Further, the government is mulling towards the use of government e-Marketplace (GeM) portal to aggregate all-electric vehicle orders from government departments to enable bulk procurement.

The Ministry of Housing and Urban Affairs has reportedly released new guidelines that direct residential and commercial buildings to allot about 20% of their parking space for charging EVs. Some of the other guidelines introduced by the ministry include:

The state government is said to fix the ceiling price on public EV charging stations.

EESL To Hand Over 15 EVs To Economic Affairs Dept

Energy Efficiency Services Limited (EESL) is all set to deploy 15 electric vehicles for deployment in the office of the Department of Economic Affairs, the Ministry of Finance. The parties have signed an agreement, with EESL to hand Mahindra e-Veritos to these offices. With the move, the Economic Affairs department expects to save 36K litres of fuel and reduce over 440 tonnes of CO2 emissions, annually.

Grab Set To Roll Out 200 EVs In Singapore’s Street

The Singapore-based ride-hailing startup Grab is set to roll out the recently purchased Hyundai Kona 64 kWH electric cars in the city’s streets. It has purchased 200 such EVs, and plans to release an initial batch of 20 vehicles during the first launch, and gradually introduce the rest over the next few weeks.

Japan’s Nissan Motors has unveiled a new version of its Leaf electric car, Leaf e+, that may give a stiff competition to Tesla’s Model 3 and General Motor’s Chevrolet Bolt.

According to a report, the Leaf e+ boasts of its energy-dense battery that extends its EV’s range by about 40 % to as much as 226 miles, as compared to 220-310 mile range for Tesla’s Model 3, and GM’s 238-mile range Chevrolet Bolt.

Nissan’s Leaf e+ is expected to hit Japan’s market within January, followed by the US and Europe in mid-2019. The company is yet to release the price of the Leaf e+.

US automotive manufacturer General Motors has announced to partner with the country’s charging networks — EVgo, ChargePoint and Greenlots — to improve its electric vehicle charging solution for its EV users.

Various reports suggest that GM wants to be able to share information — such as real-time data on charge station, EV charging compatibility — using the network’s technology and integrating it with its mobile app. The partnership is expected to be finalised before 2019 first quarter end, GM maintains.

US motorcycle manufacturer Harley-Davidson has reportedly started taking pre-orders for the LiveWire, the all-electric motorcycle that doesn’t produce that loud parppping sound the bike is known for.

The two-wheeler EV which is priced at $29.8K can reportedly ply at the speed up to 60 mph under 3.5 seconds, cover up to 110 miles on a single charge, and its battery is capable of fast-charging from the same CCA (Cold Cranking Amps) connector that electric cars use.

Will it impress the die-hard Harley-Davidson fans would be an interesting watch.

“Upon commanding the vehicle to charge using a smartphone, the vehicle will automatically cruise to a vacant wireless charging station. When the vehicle is fully charged, it will relocate to another vacant parking space using the AVPS, allowing other vehicles to charge at the spot,” Hyundai said in a statement.

The technology, meant to reduce overcrowding of both parking and EV charging locations, is currently in a prototype phase as the companies plan to commercialise the technology upon the launch of level 4 autonomous vehicle in 2025.