Recruitment executives say there is a shortage of engineers in EV space: survey 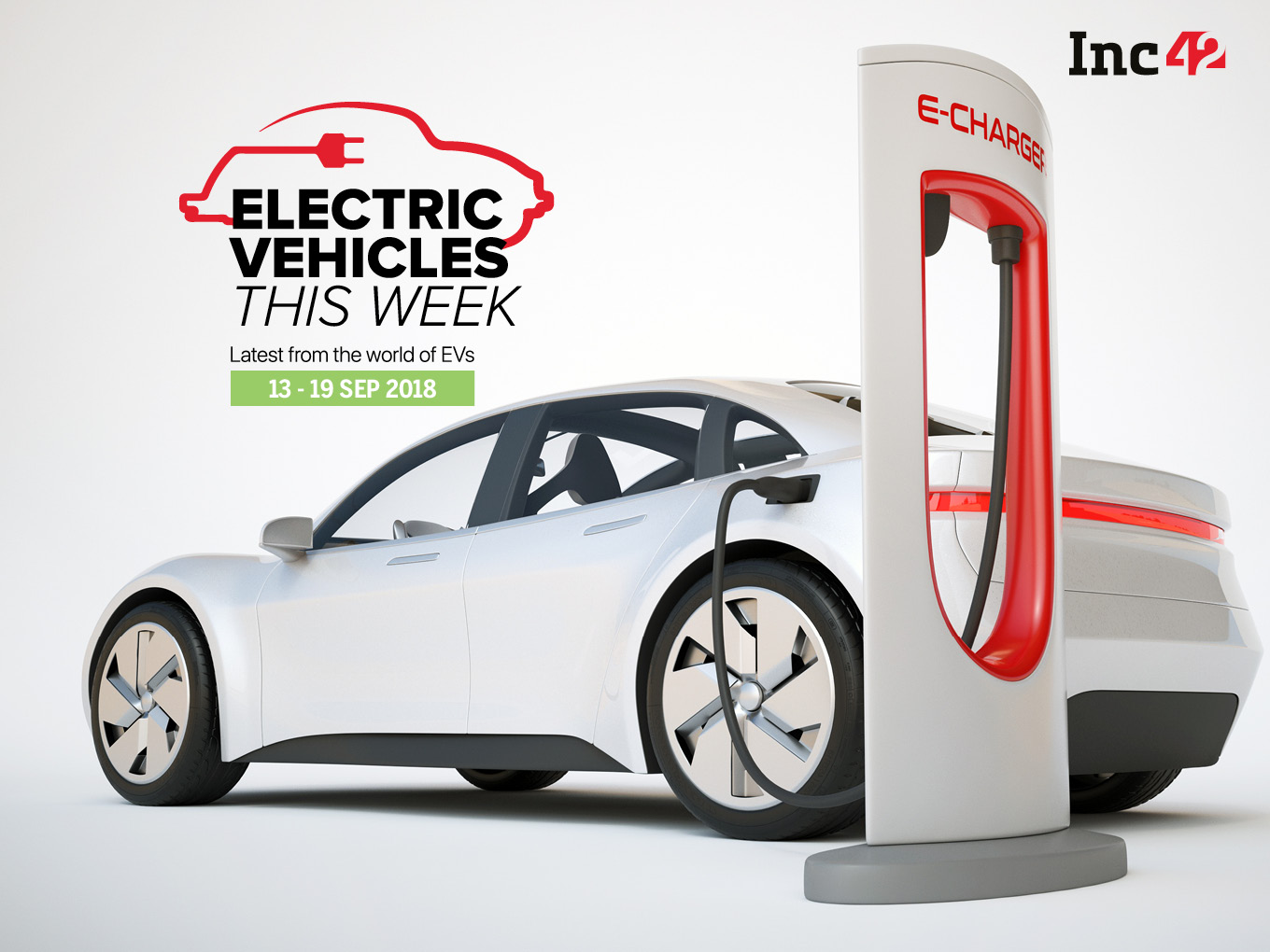 While India is all set to embark on an ambitious journey to make a switch to electric vehicles and promote emobility in the country, a report by a recruitment company suggests India is facing shortage of engineers with expertise in this field.

Another latest report has highlighted the need for the country to assess the supply of critical minerals required for manufacturing electric vehicles, in order to be in line with growing EV adaptability around the world.

Earlier this month, Prime Minister Narendra Modi announced a stable policy regime around electric vehicles and other alternative fuel vehicles, although people had hoped the launch of second phase of FAME (Faster Adoption and Manufacturing of (Hybrid &) Electric Vehicles).

During the summit, Modi said, “Policies will be designed as a win-win for all, and enable huge opportunities in the automotive sector.”

Meanwhile, German automobile manufacturer Audi is all set to join hands with Amazon, and Volkswagen Group-owned Electrify America, as it prepares to deliver its first all-electric SUV to US dealerships from 2019.

Audi unveiled its e-tron this week in San Francisco. It is the first of three electric cars that Audi plans to debut by 2020. Audi through this partnership aims to strengthen its bet on EVs.

Let’s take a look at EV developments in the 41st edition of Electric Vehicles This Week.

The MSEDCL has proposed to set up 500 charging stations across the state in the next three to four years.

In another development, the Maharashtra Electricity Regulatory Commission (MERC), which is a governing body to control certain regulatory and safety functions, recently finalised tariff for the electric vehicles at $0.08 (INR 6) per unit for the next two years.

Jharkhand officially marked the beginning of emobility in the state after the state chief minister Raghubar Das last week flagged off electric vehicles at Jharkhand Secretariat.

Initially, 20 electrical vehicles were handed over to electricity distribution company, Jharkhand Bijli Vitran Nigam Ltd (JBVNL), and 30 more will be provided over the next two weeks.

According to a media report, 12 charging stations have been set up at four JBVNL offices, including its corporate office in Ranchi, for creating a supportive infrastructure crucial for the promotion of emobility.

Japan-based Honda Motor Company claims to bring its electric vehicles in India, once there is enough market demand to support the business.

According to the company, it could be useful for the company to look at various kinds of technologies, including hybrid which can help in reducing air pollution. The company is reportedly working on a strategy to bring EVs into the Indian market.

According to the report, it will have to invest $110-$120 Mn on the project if it decides to go ahead with the hatchback plans.

To be noted, Mahindra was the first to get green coloured number plates after the Indian government announced such plates for all EVs across the country.

EV Makers Globally Gear Up For New Developments In India

Audi India is reportedly planning to launch its first electric Sports Utility Vehicle (SUV) e-tron in India in 2019. The vehicle has been designed for both alternating current (AC) and direct current (DC) charging, and can ply up to 500 kilometre on a single charge.

Its dual electric motor setup is capable of giving an output of 355 Horsepower and 800 Newton Meter of peak torque.

Electric Cars Developments From Around The World

According to the company, these stations will be able to support Porsche’s new 800-volt charging system to work with the Taycan’s 800-volt battery for faster charging, with over 95% efficiency.

The new model will supposedly consist of FlexBoxes, a new modular transformer system working with PowerBox that converts alternating current from the transformer into direct current; CoolingBox, which provides liquid cooling for the charging poles; power electronics; and finally, the charging pole itself.

US-based ChargePoint, an open electric vehicle charging network operator, plans to deploy 2.5 Mn charging spots by 2025. It currently has a network of over 53,000 charging stations.

According to reports, most of the new EV chargers will be installed in Europe and North America, with a lesser number in Australia and New Zealand.

While speaking at the global climate conference in San Francisco, ChargePoint CEO Pasquale Romano predicts an explosion in the number of electric cars in the years to come, and believes that the present number of stations will not be enough to meet the future needs.

Thus the company aims to add 50 times more chargers to its network over the next seven years.

Saudi Arabia’s Public Investment Fund (PIF) has reportedly agreed to invest $1 Mn in the US automotive company Lucid Motors, which specialises in manufacturing electric cars, as the country plans to diversify away from reliance on crude oil.

According to PIF, this funding will help the company achieve the commercial launch of its Lucid Air electric vehicle in 2020. Further, the company hopes to price the Air’s base model around $60K, as per its plan announced in early 2017.

[Stay tuned for the next edition of Electric Vehicles This Week!]