India finds lithium reserves, but will it be enough to meet the growing production?

Why are EVs popular amongst investors? 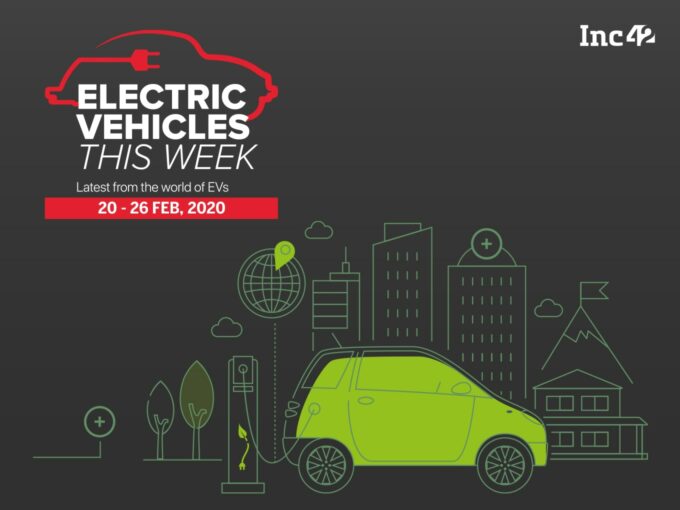 Researchers at the atomic minerals directorate found 14,100 tonnes of lithium reserves in a small patch of land in the Southern Karnataka district. With this, stakeholders in the Indian electric vehicles (EV) market saw a solution to the battery problems.

But the real question is if the reserve will be enough to meet the demands Indian EV market? The answer is no. EV expert and a retired professor at the Indian Institute of Science N Munichandraiah said, “If we compare the Indian find to other countries, it is not large.”

Munichandraiah elaborated that Chile has around 8.6 Mn tonnes, Australia has 2.8 Mn tonnes, Argentina has 1.7 Mn tonnes and even Portugal has around 60K tonnes of lithium deposits.

Indian power minister Raj Kumar Singh said that the country will eventually become an electricity-based economy, powered by renewable energy. Singh emphasised that this electrification will not be limited to electric mobility but would also include other initiatives. “After mobility, the next target would be promoting cooking by electricity,” added said.

EV Motors India (EVM) signed an agreement with BSES Yamuna Power (BYPL) to install and operate EV charging stations at select locations, which come under the jurisdiction of BYPL.

Cab hailing service Uber India has decided to expand its fleet of 350 EVs to 1,500 by the end of the year 2020. The company is now looking to form strategic partnerships with domestic startups and companies.

Yulu cofounder and CEO Amit Gupta announced that Bajaj Auto will use its expertise to offer a more affordable alternative to Yulu against Chinese electric two-wheelers. With this, Yulu will be able to cut down its spending as it imports its electric scooters from China and assembles it in India.

South Korean automobile giant Hyundai is in talks with several companies to develop an EV manufacturing ecosystem in the country. With this, the company wants to ensure that EVs become mainstream and accessible in India.

Range anxiety? Today, this is not the only concern for electric vehicle owners in India. Electric vehicle charging players are tackling a much bigger problem — charge anxiety.

Audi Stops E-Tron Productions Due To Lack Of Batteries

German luxury car maker Audi stopped the production of e-tron in Belgium factory for four days due to lack of battery packs. The company had sold close to 26,400 e-tron cars last year.