Only eight thousand EVs have been locally sold in India, in the last six years

Renault plans to launch its first EV in India by 2022 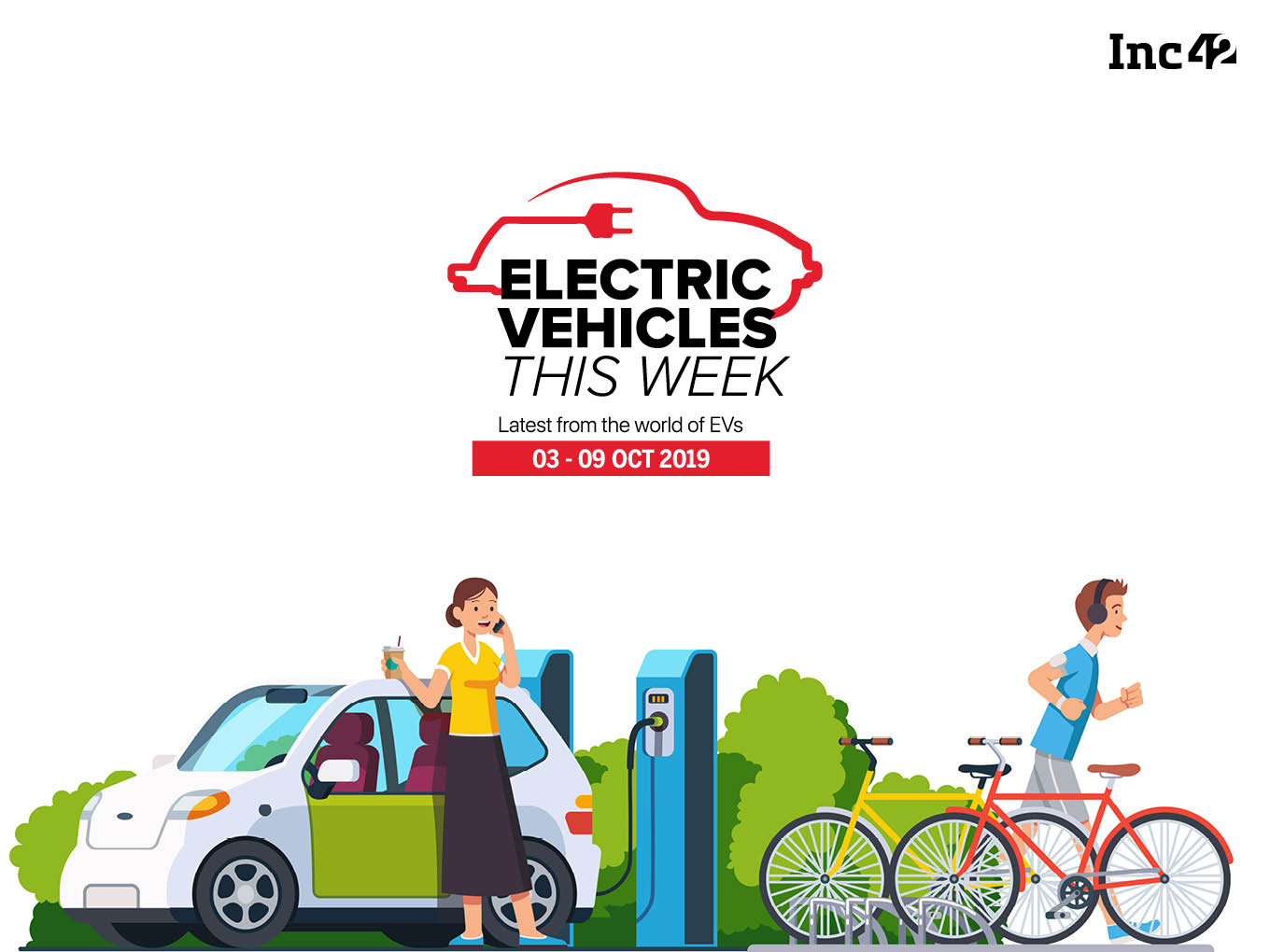 The Indian government, on October 4, approved the amendment in the electric vehicle (EV) charging guidelines and specifications. The minister of state for power and renewable energy, RK Singh, confirmed that the new guidelines will supersede the previous ones, which were issued in December 2018.

Singh assured that the new guidelines are much more consumer-friendly and have only been incorporated after receiving suggestions from various stakeholders. Under the guidelines, the Bureau of Energy Efficiency (BEE) has been nominated as the Central Nodal Agency, which will act as the facilitator for electric vehicles throughout the country.

Moreover, the guidelines also clarify that there should be one charging station every 25 Km on both sides of the highways and roads.

Chart of the week: EV Demand In India

Only 8K EVs Sold In India In 6 Years

According to data compiled by Bloomberg, only 8K EVs have been sold in India in the last six years. The report has zeroed down to two reasons for the slowdown. Firstly, the difference in the cost of an EV is very high, when compared to that of an internal combustion engine (ICE) based car. Secondly, the lack of charging infrastructure in India.

The factors have also affected Hyundai’s Kona sale, which only sold 130 cars in the month of August 2019.

French vehicle manufacturer group Renault is planning to launch its first EV in India by 2022. The company has decided to work with government agencies and private companies to set up an ecosystem for affordable vehicles, instead of focusing on high-end EVs. The company has already started working on its new EV model.

Hero Electric has partnered with CSC e-Governance Services India to provide eco-friendly solutions in rural and relatively under-developed areas of the country. Sohinder Gill, CEO of Hero Electric, said that the company will continue collaborating with various players and institutions through such initiatives to boost the sales of electric mobility in India.

People in Punjab will soon be driving down a 100km electric vehicle corridor, which is part of a sustainable pilot project with the World Economic Forum’s Moving India initiative. This is one example of how India is accelerating the adoption of electric mobility nationwide.

This week, Tata Motors rolled out its electric sedan Tigor EV series —XE+, XM+ and XT+— for the personal segment. After relaxation, Tigor EV is priced at 9.44 Lakh and will be available across 30 cities. The EV has an extended range of 213 km and is powered by a 21 kWh battery pack. Earlier, the model was available for government and fleet consumers in India.

Startup Of The Week: TronX Motors

Founded in 2015 by Anoop Nishanth, Hyderabad-based TronX (formerly called Volta Motors) is a part of Smartron company. In July 2018, the company had also launched the first crossover bike TronX One in India. The bicycle, which is fitted with an electric motor, is priced at INR 49.9 K. The bike can go at a speed of 25 Km per hour and can cover up to 50 Km per charge.

Last month, TronX Motors in partnership with EV manufacturer Freego Global also launched an electric scooter FTS.02, in September, to cater exclusively to the shared mobility market for campuses. The ebike is powered by 25O W battery pack and can go up to 25 KM per hour. FTS.02 is equipped to cover 40 Km on a single charge.

The Chinese automobile manufacturer has witnessed a slight increase in the sale of its EV by recording an annual growth of 14%. The company had delivered over 2K cars in the same time frame. To increase sales, the company had reduced the price of one of its EV model ES6. In October, the company will be introducing 84 kWh battery pack options for its ES6 and ES8 models.

In alignment with the growing EVs in Sweden, Mcdonalds was optimising its chain by accommodating electric vehicle charging points. The company has managed to install 55 EV charging stations across Sweden to become the country’s largest food chain for electric car charging. Mcdonald’s aims to include charging points in all its drive-thru restaurants.