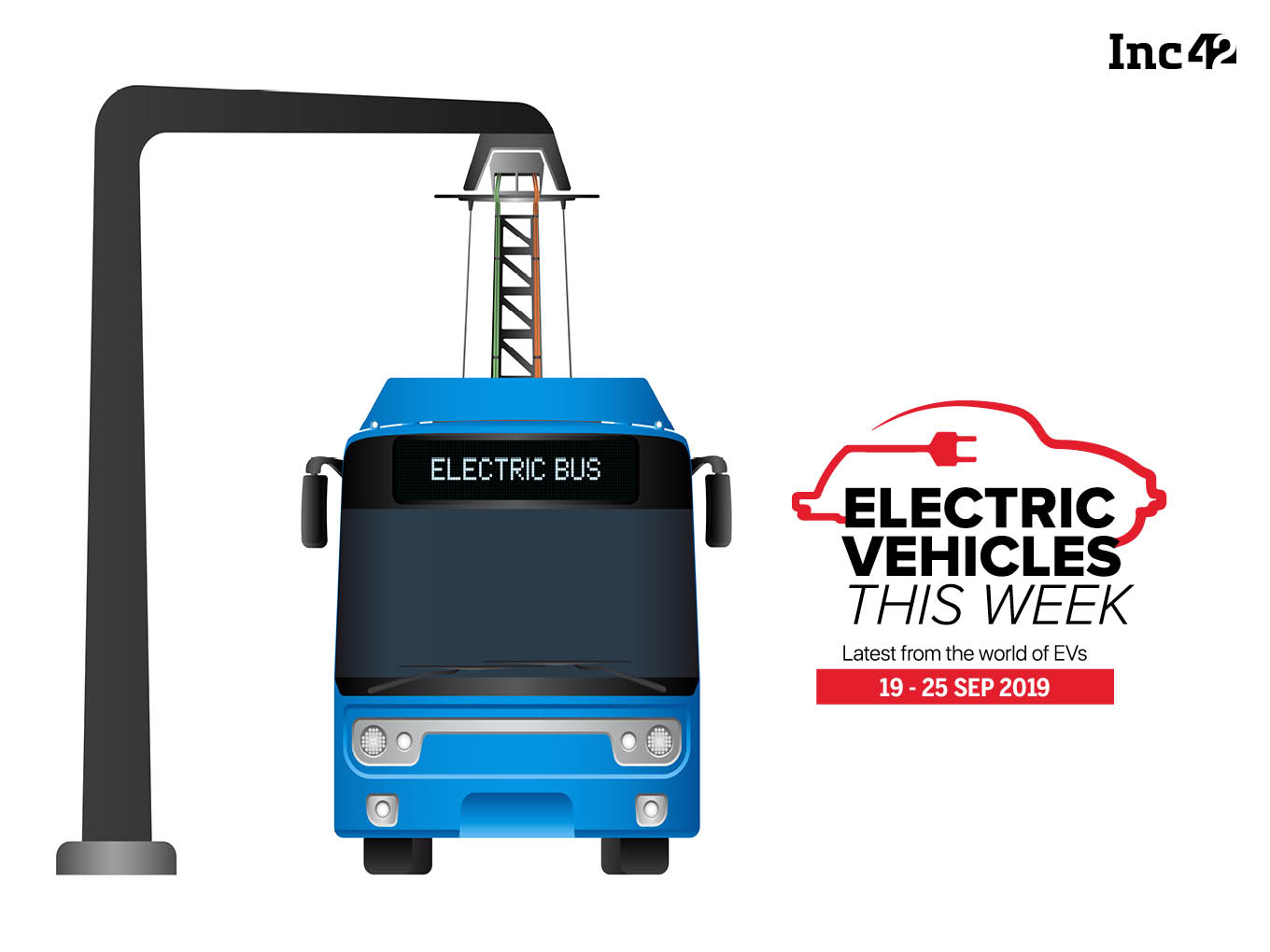 Earlier this week, the Himachal Pradesh government had announced that it is working on a draft electric vehicle policy with the aim to achieve 100% transition to electric vehicles by 2030.

The policy is said to propose incentives to EV batteries and related components manufacturers and disposals in the state. “The incentives shall be provided to eligible enterprises as per Himachal Pradesh Industrial Policy as applicable from time to time,” the state’s official release added.

“The objective of the policy is to save the environment, accelerate demand for EVs, promote sustainable transport system and create public private charging infrastructure,” chief secretary of the state Dr. Shrikant Baldi said at the event.

Chart Of The Week: Batteries Make Up One Third Of EVs’ Cost

Japanese automotive giant Toyota has reportedly delayed the launch of Toyota Kirloskar’s electric vehicle models in the country. The automaker is considering setting up a separate legal entity to manufacture electric and hybrid cars. Toyota has also ruled out any plans to withdraw vehicles powered by internal combustion engines from the Indian market.

Bounce has signed into the EV100 initiative at the Climate Week NYC as part of its sustainable growth mission. As a part of this initiative, the company is aiming to turn 1005 of its fleet to electric vehicles, till then it anticipates to have a fleet close to 2 Mn vehicles. Commenting on this development, Vivekananda H R, cofounder and CEO of Bounce said, “Our aim is to provide clean, convenient and affordable commute options and to achieve this we are working towards electrifying a sizable portion of our fleet in the coming months. “

Automobile major MG Motor India has announced a MG Developer Program and Grant. Launched in collaboration with leading technology companies such as SAP, Cognizant, Adobe, Airtel, TomTom and Unlimit, the initiative is aimed at incentivizing Indian innovators and developers to build futuristic mobility applications and experiences. As part of the MG Developer Program and Grant, MG Motor India will provide innovators with an opportunity to secure mentorship and funding from industry leaders.

Startup Of The Week: qQuick

Founded by Aishwarya Kachhal in 2018. The company rents electric two wheelers for short distances commute at the rate of INR 1 per minute. All the electric two wheelers on the platform are connected and controlled by a software, which allows the company to alter vehicles’ speed, and even remotely stop the vehicle in case of theft.  Further, the company also provides charging stations and EV battery swapping options.

Chinese premium EV manufacturer NIO Inc reported to have lost $453 Mn in the second quarter of 2019. This brings the company’s total losses in the past two years to $2.61 Bn, according to the company’s filings. NIO  second-quarter report has noted that its investor Tencent and company’s founder will both invest $100 Mn each to the company. However, at the current cash burn rate of the company, this money is expected to last for only about six weeks.

Just in time for the UN climate summit in New York, Germany government has introduced a $60 Bn climate policy package. The policy includes subsidy worth thousand euros each for electric cars consumers and raising road toll for trucks. Further, the country’s passenger vehicle will also be modified to encourage greener mobility solutions.