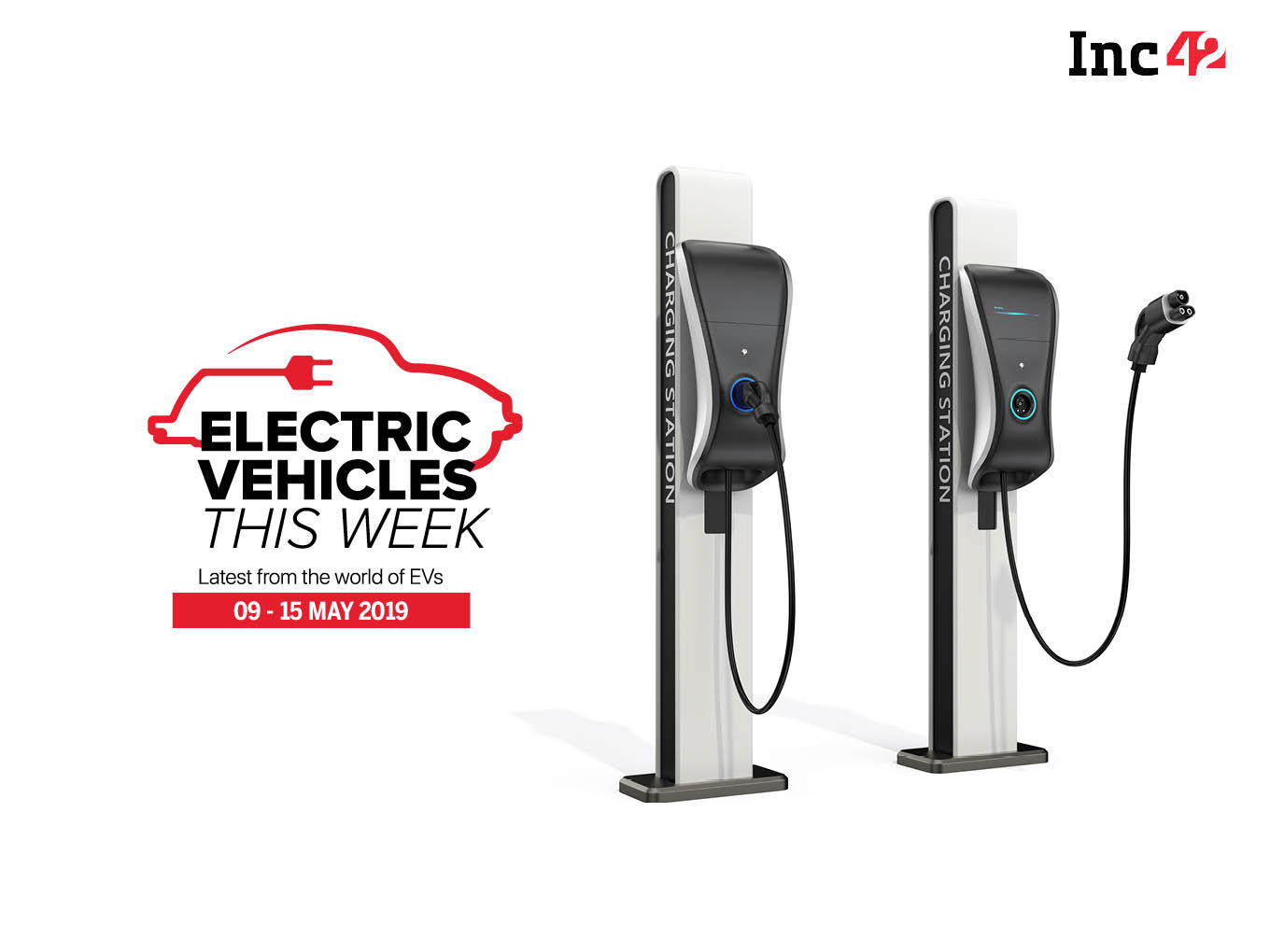 Global sales of passenger electric vehicles (EVs) will reach 56 Mn by 2040, according to a report by Bloomberg New Energy Finance, the media company’s research service.

The report also predicted that 30% of global passenger vehicles sales will be electric by 2040.

While the global electric vehicle segment looks promising, the report predicted a grim future for emobility in India.

“India and other emerging economies go electric much slower, leading to a globally fragmented auto market. In markets like India and South East Asia, two- and three-wheeled vehicles are more attractive targets for electrification in the short term,”

Okinawa To Set Up Second Manufacturing Plant In Rajasthan

Gurugram-based electric two-wheeler manufacturer Okinawa is planning to invest INR 200 Cr to set up a second manufacturing plant in Rajasthan. It has bought land near Bhiwadi for the new plant. According to the company, this plant will have a total manufacturing capacity of 1 Mn units. Okinawa founder Jeetender Sharma said that Okinawa is working to develop the required products, technology and capacity to claim the top spot in the electric two-wheeler industry.

The Indian unit of the Japanese electronics company, Panasonic has forayed in the electric vehicles industry in India with the launch of its EV charging service named as Nymbus. The charging service includes a combination of physical and virtual components such as charging stations, swap stations, onboard charges, telematics systems along with cloud services, analytics, intuitive dashboard, and artificial intelligence to deliver a one-stop solution. The electronics company has also partnered with EV three-wheeler manufacturer SmartE and an e-scooter sharing service qQuick, for deploying the first phase of its service deployment.  The company is also aimed at setting up 1 Lakh charging station across top 25 Indian cities.

The Indian government is looking to solve the issue of the talent crunch in the electric vehicle sector in India. It has been reported that the Ministry of Skill Development and Entrepreneurship is developing a specialised curriculum to meet the workforce needs of electric vehicle segment in India.The ministry will be responsible for creating this workforce in a targeted and time-bound manner.

Bengaluru-based electric two-wheeler manufacturer Ather Energy announced the installation of its fast-charging network named, Ather Grid in Chennai. According to the company, it aims to deploy 50 – 55 Ather Grid in the city by the end of 2019. This charging network can be used by all electric two-wheelers and four-wheelers. Interestingly, according to Ather, the service will be made available for free of cost till the end of this year. Currently, Chennai has seven active fast charging Ather Grids.

Gurugram-based two-wheeler manufacturer Okinawa was founded in 2015 by Jeetender Sharma and Rupali Sharma. It manufactures electric scooters with features such as zero noise pollution and zero-emission and a no-accident approach based on carefully evaluated safety parameters. Currently, the company is aimed at claiming the top position in the electric two-wheeler segment.

Okinawa also became one of the first companies to get two of their vehicles recertified by Automotive Research Association of India (ARAI) under FAME II rules.  It received a certificate of eligibility for two of its electric two-wheelers Okinawa i-Praise and Okinawa Ridge+ which will be able to claim FAME II subsidy between INR 17K and INR 26K depending on the KWH used. Apart from that, it is also looking to set up its second manufacturing unit in Rajasthan

US Gets Senators Nod For EV Supply Chain  Policy

US lawmakers have inched a step close to develop a national electric vehicle supply chain policy after the senators voiced bipartisan support for the legislation designed to counter China’s dominance in metals production and battery manufacturing. According to reports, the pending legislation would be tallying the metal reserves in the US and seek to streamline permitting for the EV sector.

German carmaker Volkswagen to build two manufacturing plants in China with an aim to produce 600K electric vehicles on its dedicated battery-car platform. The new factories, located in Anting and Foshan will reportedly be opened next year. With this, VW is aiming to reach Tesla’s capacity to manufacture electric vehicles