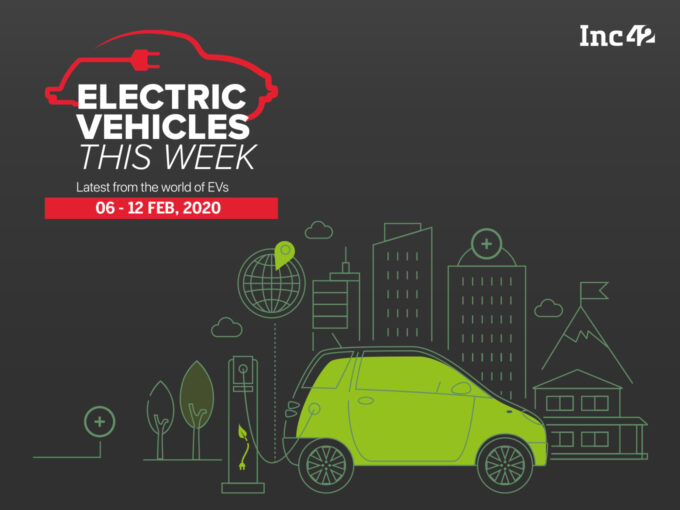 However, the Indian government hasn’t signed off on the actual contracts yet. The government is reportedly looking to make the contract once the public sector units have signed memorandums of understanding (MoUs) for the land where the EV charging stations are proposed.

The report also suggests that REIL and EESL have bagged the contract for 62 cities with a million-plus population. With this initiative, the Indian government is looking to tackle range anxiety that customers are facing.

Will coronavirus disrupt China’s EV momentum? The authorities have banned driving in many cities, and the components market has taken a big hit because of the inadequate workforce and industries being shut down in many cities.

Tata Motors Plan To Set Up New Division For EVs

Tata Motors is working on establishing a separate division for its EV to focus on the electrification roadmap. Moreover, the company will also be investing INR 500 Cr to set up a new plant, which will be used to manufacture EVs and its components locally.

Even though Ola electric does not have any disclosed operations, it has managed to make INR 2.13 Cr in the financial year 2019, ending March 31, 2019. As per its filings, the income includes one-time attachment fees and swapping income, which is recognised as and when the right to receive is established. With this, the company’s operating income INR 9.57 Lakh, making rest of the INR 2.03 Cr the interest income and gain on financial assets.

A joint venture between Suzuki, Toshiba, and Denso called Automotive Electronics Power is looking to establish a lithium-ion battery recycling plant in India. The JV claims that recycling will help in recovering metals such as lithium, cobalt, nickel, and manganese used in lithium-ion batteries.

Deepika Padukone-backed Blu Smart has deployed 200 electric cars at the Terminal 3 of Indira Gandhi International Airport in Delhi for airport service. The company already provides services from Gurugram to any of the terminals of Delhi Airport and Aerocity. 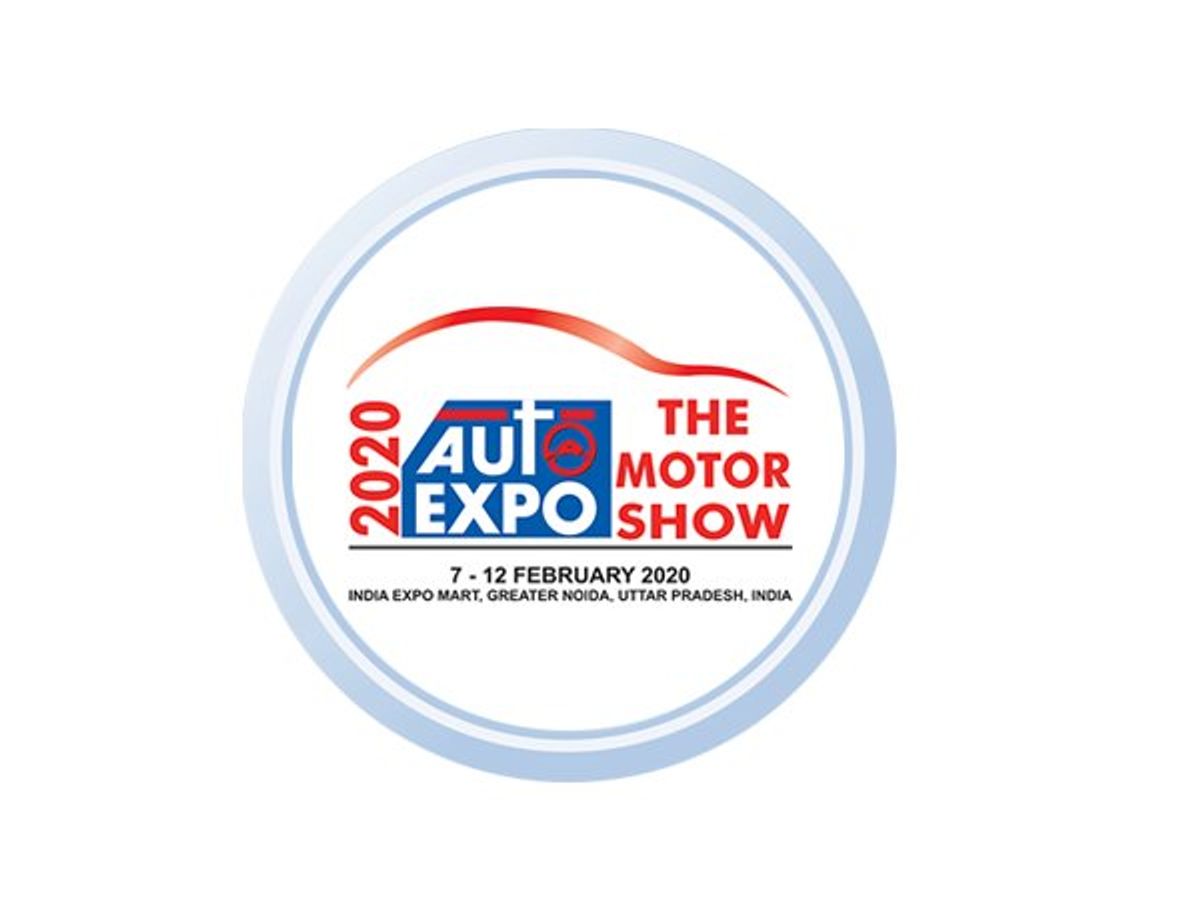 Gurugram-based Okinawa unveiled the prototype of its new electric scooter, the Okinawa Cruiser, at the Auto Expo 2020. The company claims that this is one of the most powerful “maxi-scooters” developed for the Indian market.

The Indian unit of Italian motor vehicle manufacturer Piaggio will be launching a specialised version of its electric scooter, Vespa Elettrica, in the Indian market soon. The company unveiled the Vespa Elettrica at the Auto Expo 2020 to give a reference to the audience.

Chinese carmaker Haima Automobiles showcased three products at Auto Expo 2020. One of them was Haima E1 EV, a long-range affordable electric vehicle. Haima E1 is currently being sold in China as Aishang EV 360.

South Korean automobile maker Hyundai and its subsidiary Kia have decided to build new EVs based on the tech platform developed by California-based startup Canoo. However, the terms of the deal have not yet been disclosed.

Component Shortage Across The World With Coronavirus Outbreak

As one of the biggest suppliers for electric vehicle components and batteries, China is a crucial factor in the electric mobility industry. With the coronavirus outbreak, the supply and manufacturing chain has been disrupted in the country. As a result, various EV and automobile manufacturers are running out of components to manufacture their products, which could impact the price and affordability of such vehicles in the near future.