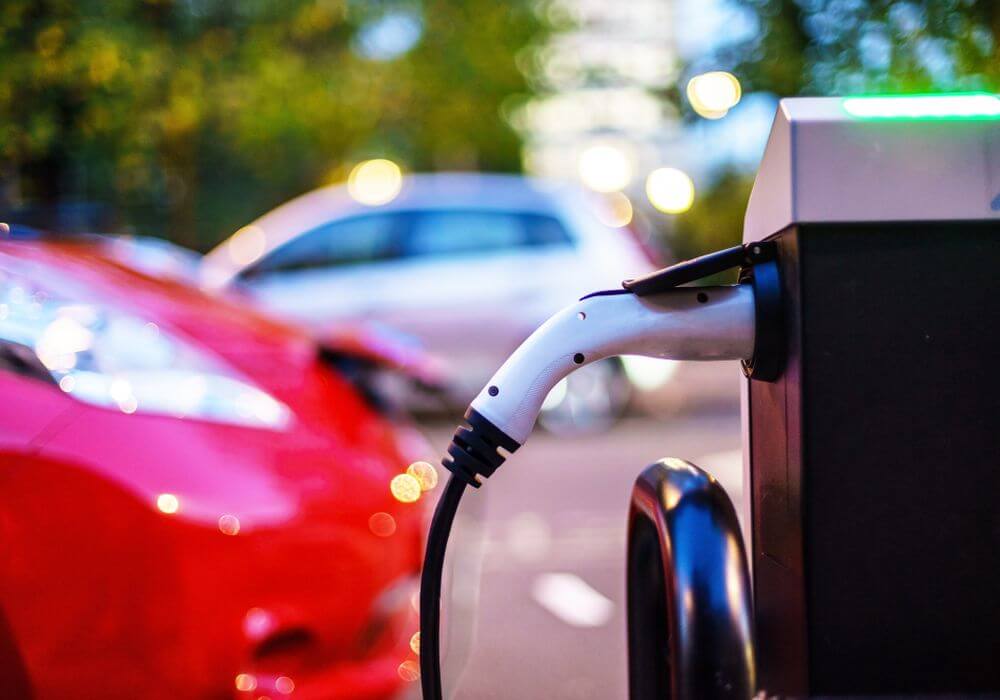 Joining the pack of domestic and international automotive companies that have stepped forward to support the Indian government’s electric mobility mission is Japan-headquartered Nissan Motor Company. In a recent media interaction, Corporate VP and Global Head of Nissan-owned Datsun, Jose Roman, said that the government’s initiative to transition to all-electric vehicles by 2030 is definitely “doable”, at least in the major cities.

Elaborating further, he stated, “It’s a fantastic plan. But it is not the responsibility of car companies alone. The government and customers have to play an equal role. The technology already exists. But the government has to put in place charging infrastructure.”

“India is not a country, it’s a subcontinent. Pan-India electric vehicle infrastructure might not be possible by 2030, but it is doable in at least major cities,” added Jose Roman.

The multinational automobile manufacturer was among the six companies that applied for the government tender of 10,000 EVs and 4,000 charging stations in Delhi/NCR. The tender, which was open for bidding in September, was later awarded to Tata Motors. Soon after, Mahindra and Mahindra said that it would match Tata Motors’ lowest bid of $15,534 (INR 10.16 Lakh) per vehicle.

As part of the first phase of the tender, the government also recently invited snap bids for EV chargers to ensure adequate charging infrastructure for the 500 electric sedans that it would be procuring later this month.

In a related development, the Bombay Electric Supply and Transport (BEST) has acquired four high-tech electric buses. As per reports, the civic transport provider is looking to deploy the eco-friendly buses in the city’s suburban areas.

Nissan: A Look At Its India Strategy

Operational since 1914, Nissan Motor Company is a Yokohama-headquartered automotive firm that sells cars under the following brands: Nissan, Infiniti and Datsun. In 1999, Nissan forged a partnership with Mitsubishi Motors and French automaker Renault as part of what is known as the Renault-Nissan-Mitsubishi Alliance.

Datsun is a brand owned by Nissan that specialises in manufacturing low-cost vehicles for emerging markets. According to Roman, who joined the company as the Global Head in April 2017, Datsun currently has a presence in India, Indonesia, Russia and South Africa, among other countries.

The brand’s original production ran from 1931 till 1986, when it was phased out by its parent entity Nissan. Later in 2013, it was revived once again to target middle classes of developing nations. In India, the company launched its first car, GO, which unfortunately tanked. Soon afterwards, it came up with GO+, which again failed to take off. Datsun’s third and latest offering in India is redi-GO.

Speaking about Datsun’s unsteady presence in India, Datsun Global Head Jose Roman said, “Emerging markets throw up tough challenges. There are unanticipated ups and downs. We faced initial challenges, but in the process, we understood the market. We are in India for the long-term. And anyway, we are just a three-year-old brand in India. I think Datsun has done well in a short span in a market where simply creating brand value can take many years. Yes, I want the Indian team to perform even better and I am putting pressure on them to deliver more, but what they have achieved is no less commendable.”

How Nissan Is Capitalising On The Rising Market For Electric Vehicles

The automotive company developed its first battery-powered electric vehicle, Nissan Altra, in 1997. A couple of years later in 2010, Nissan announced the global launch of Nissan LEAF as the first mass-market EV in the world.

As of 2014, the company sold more than 100K units of Nissan LEAF worldwide. Global sales reached 200K by December 2015, making it the best-selling all-electric car at the time. As stated by Roman, the newest version of Nissan LEAF has a range of 400 km, meaning it can cover a distance of nearly 400 km on a single charge.

Nissan e-NV200 is the company’s second electric vehicle. Launched in 2013, the electrically-powered commercial van’s production commenced in May 2014.

Interestingly, as a testimony to the Indian government’s sustained efforts to switch to all-electric cars within the next decade, the Bombay Electric Supply and Transport (BEST) has procured four electric city buses to be deployed in Mumbai’s suburban sectors. Two additional electric buses will be joining the fleet soon.

With this, Maharashtra has become the country’s second state after Himachal Pradesh to have put electric buses on its roads. Built by Goldstone Infratech, these 31-seater vehicles can cover 200 km on a single charge at maximum speeds of about 700 km/h.

Running on lithium-ion batteries, these buses reportedly consume around 0.75 watts of power per km. Because it operates devoid of any gearbox, shaft or a traditional internal combustion engine, the vehicles are said to be completely noise-free. Furthermore, they come equipped with six mobile chargers, cameras, a public address system, destination display, electric route and a number of other advanced facilities.

Unlike regular fossil fuel-powered vehicles that produce up to 48,000 kg of carbon emissions, the newly-procured electric buses are significantly more environment-friendly with zero emissions.

According to a report by the Society of Manufacturers of Electric Vehicles, there has been a 37.5% rise in the sale of EVs in India in recent years. The market for electric vehicles is growing rapidly in India, thanks to the government’s unceasing efforts to make India an all-electric nation by 2030.

For automobile manufacturers like Nissan, this space holds a sea of opportunities, which is only going to keep increasing in the coming years. As iterated by Jose Roman of Datsun, for such an ambitious goal to become a reality, both the government and the companies need to work together to build a robust infrastructure that could support the widespread adoption of electric vehicles in the country.