According To Dhawan, Over 40% Of All New Cars Being Made In India Will Be Electric Vehicles By 2030 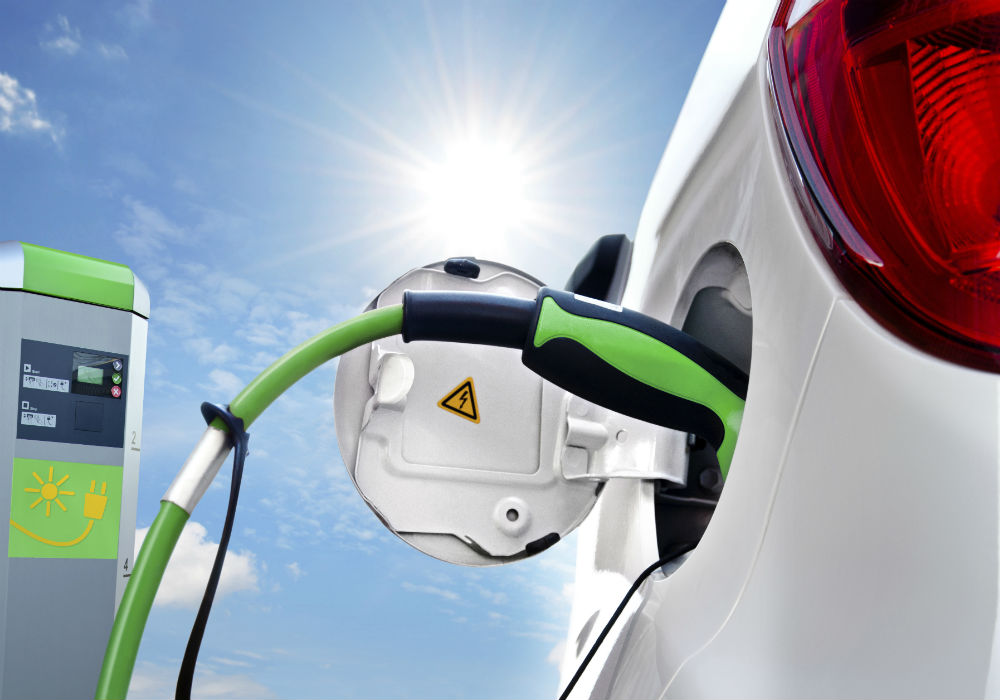 By 2030, nearly 40% of all new cars hitting the country’s roads will be electric vehicles, predicts McKinsey & Co Director Rajat Dhawan. This prediction is in line with the government’s vision to turn India into a 100% electric vehicle nation by 2030.

While electrifying all cars might take a while, the immediate solution could be petroleum-electric hybrid vehicles. In fact, hybrid cars boast several advantages in terms of low costs, greater reliability and longer range over EVs.

A number of automakers, including Hyundai Motor India, Maruti Suzuki and Toyota Kirloskar Motor, have touted hybrid technology as the “link” that would eventually help garner acceptance amongst customers and suppliers for electrically powered vehicles. While hybrid cars could serve as a “bridge,” Rajat Dhawan believes that only electric vehicles will be able to solve the country’s mobility issues.

He said, “Frankly, hybrid is a transitory technology till the range and cost deficiencies in batteries remain. You are putting both internal combustion engine (ICE) and electric components. It is a heavier technology. Hybrid is that middle-of-the-road solution that may not be the square peg in a square hole as far as India is concerned.”

With the roll-out of GST, the tax levied on hybrid cars has increased to 43%, which is significantly more than the 12% tax imposed on electric vehicles. Even petrol and diesel cars have a lower tax rate of around 28%.

Dhawan explained, “There was a sin tax associated with it because some of the manufacturers started introducing nominal hybrids. I think that it is either battery electric vehicles all the way or we continue with ICE engines/low-cost power trains here. Those are two scenarios we are looking at.”

Sin tax is an excise tax that is usually levied on certain goods like tobacco, alcohol, drugs, gambling (in the US) and other substances.

The 43% tax levied on hybrid cars and sports utility vehicles includes 28% GST and 15% cess. Earlier this month, it was reported that the GST Council is mulling increasing the cess on SUVs and luxury cars to 25%. The proposal has already passed the approval stage and will be implemented soon.

As per a report by the Society of Manufacturers of Electric Vehicles, there has been a 37.5% rise in the sale of EVs in India in recent years. In addition to working towards switching to 100% electric vehicles by 2030, the Indian government agreed to bear up to 60% of the research and development (R&D) costs for developing the indigenous low-cost electric technology in January 2017.

Later in May, it was reported that the government is inking a deal with SoftBank for low-interest funding of around 200K electric buses to be deployed in public transport. To cut losses on one of its biggest investments in India, Japanese firm SoftBank reportedly even announced plans to turn Ola into an electric car manufacturer.

A month later, Tesla CEO Elon Musk said that his company was in talks with the Indian government for import exemption on EVs. In July, Mercedes Benz Managing Director of India Roland Folger urged the central government to offer incentives for the manufacturing of electric vehicles. The German automaker claimed that it would be able to introduce electric vehicles in India by 2020, provided it receives adequate support from regulatory authorities.

While switching entirely to electric vehicles by 2030 might be an arduous task, moving to 40% EVs and introducing hybrid cars would likely be more achievable targets, concludes McKinsey & Co Director Rajat Dhawan.