The Odd Even scheme was first implemented in 2016

Two wheelers will be exempted under the scheme 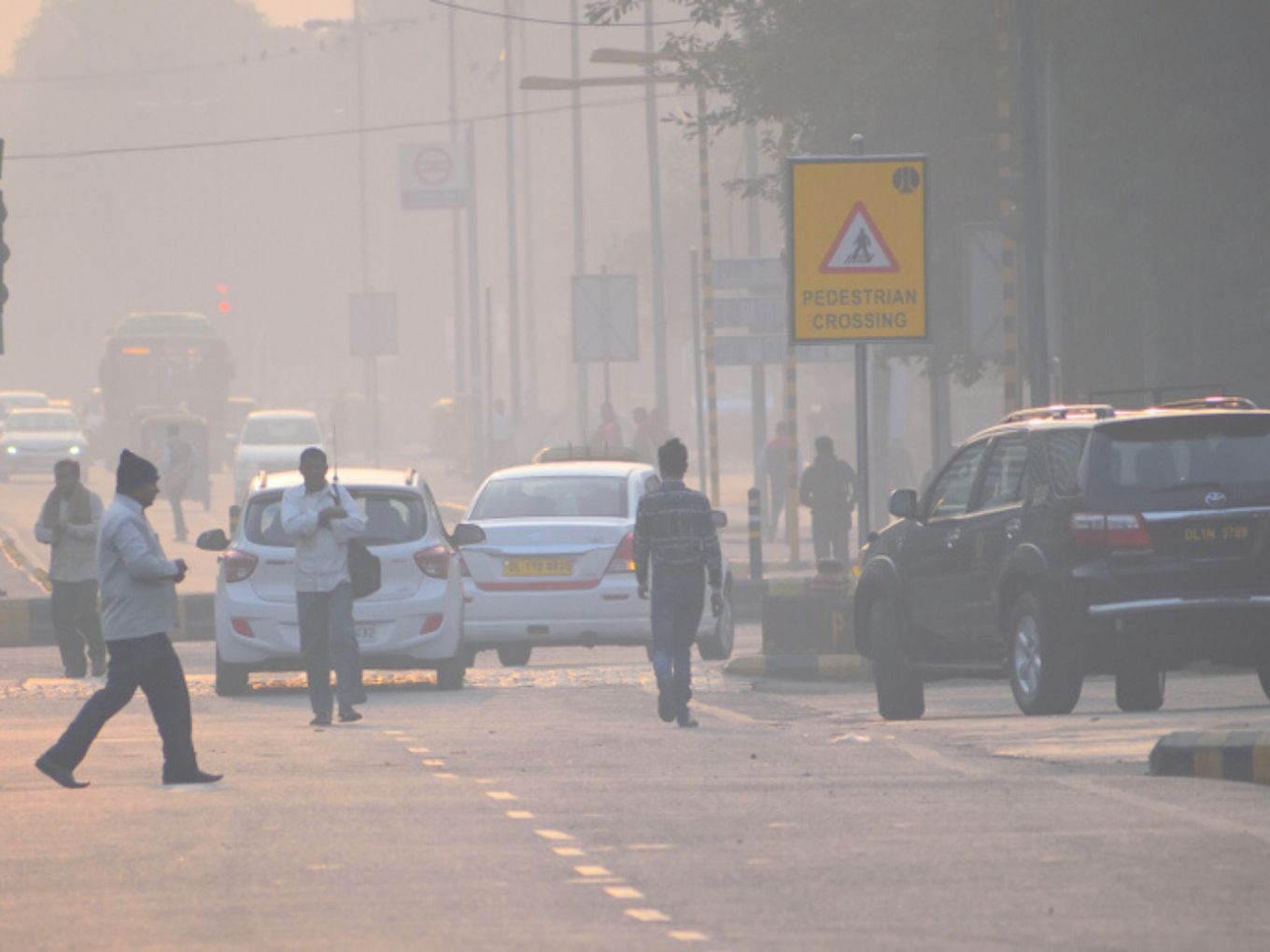 As Delhi steps into the third edition of the odd-even road rationing scheme today, the Delhi Government decided that electric vehicles (EVs) will be exempted from the restrictions due to its limited number. However, CNG-vehicles have not been exempted.

The national capital’s transport minister Kailash Gahlot, on November 3, clarified that there are only 1,000 EVs on the Delhi roads. With such small numbers, the vehicle would not cause any congestion or disruption, he added.

The odd-even scheme allows odd-numbered vehicles to run on odd dates and even-numbered vehicles on even dates. This year, the Delhi government will be implementing it for 12 days, starting from November 4 to November 15. This is done to tackle air pollution and traffic congestion in the national capital.

During October-November every year, Delhi faces acute air pollution due to cracker bursting during Diwali and crop burning in neighbouring states such as Punjab and Haryana. Even though the scheme was announced in September 2019, coincidently it comes at a time when the Supreme Court-mandated panel the Environment Pollution (Prevention and Control) Authority (EPCA) declared a public health emergency in the Delhi-NCR region.

The 2019 Odd-Even scheme is a part of the Delhi government’s seven-point action plan to tackle bad air quality due to the crop burning. The action plan also comprises of distribution of masks, mechanised sweeping of roads, tree plantation, and special plans for 12 pollution hotspots in the city.

Under this two wheelers and commercial vehicles, besides EVs, have been exempted from the restrictions.

In a move to ensure connectivity across Delhi, private players have also jumped in to support the initiative. Ola and Uber have decided to let go off the surge price in Delhi during this time. New entrant taxi-bike service Rapido has also announced that it won’t charge its customers during the Odd-Even scheme.