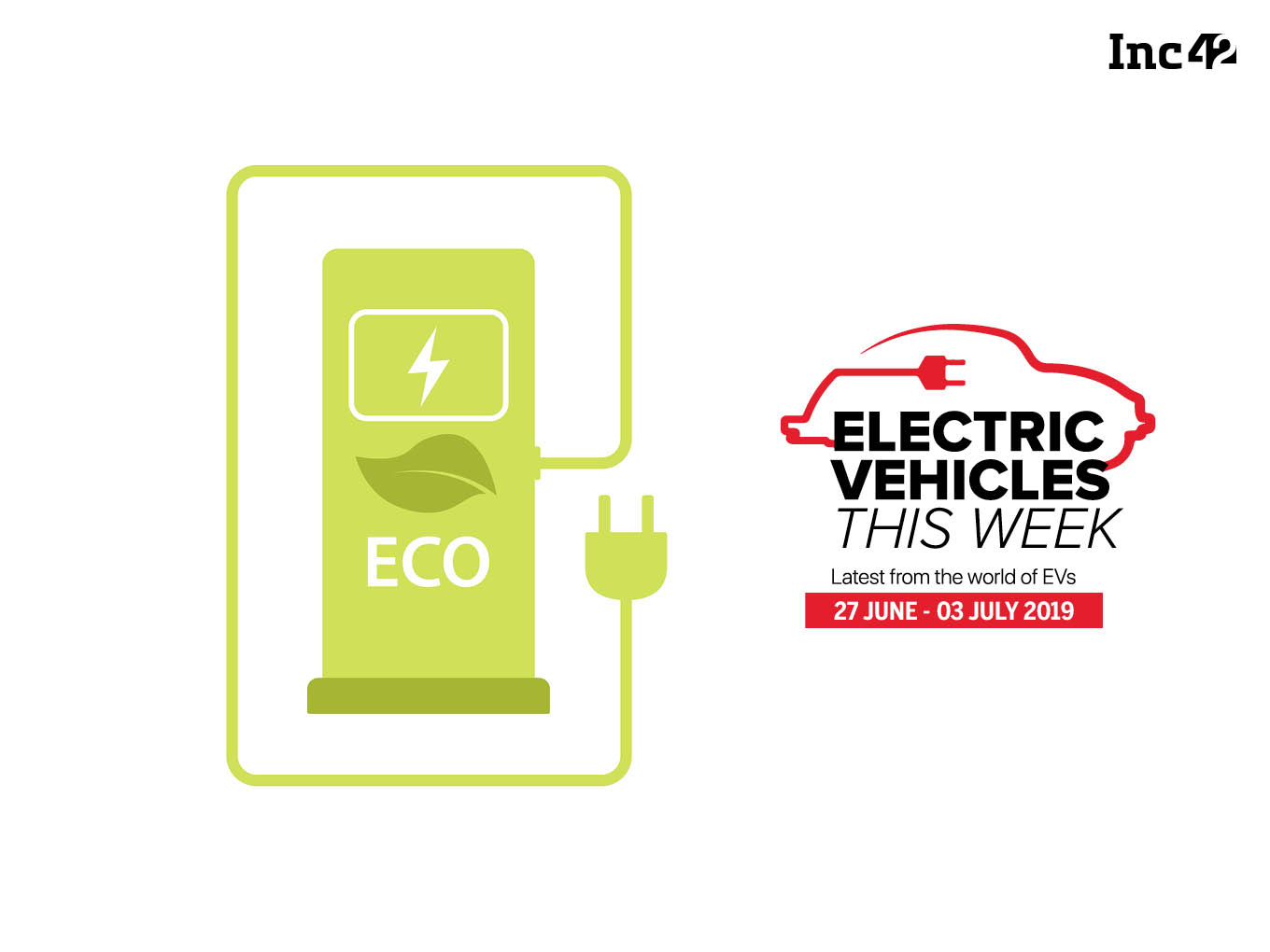 With automakers’ growing resistance against the government’s plans for complete transition to EVs, the centre is now reportedly planning on tightening norms to discourage the production and purchase of petrol and diesel powered vehicles.

The government is said to be taking note of the fact that automakers have always been resisting to clean energy reforms including CNG, and BS-VI emission standards among others.

One of the new norms that the government is reportedly considering is imposition of the US-like Corporate Average Fuel Economy(CAFE) standards. Along with, the option of introducing limits and targets on vehicle emission intensity produced by each automaker.

In addition to this, the government is also mulling over increasing taxes and vehicle registration fees on the ICE vehicles. Such measures are expected to increase the cost of traditional ICE engine vehicles and in turn, give a boost to electric vehicle sales.

Further, the centre was also reported to be looking to implement a framework for a major battery manufacturing and charging infrastructure that includes the use of 60K state-run petrol stations as electric vehicle charging points.

However, an Indian Oil executive P Jayadevan has later said that setting up EV charging points at petrol pump is not a sustainable solution. He explained that the limited space at petrol pumps and the longer charging time of electric vehicles will be a deterrent to this model’s success.

He also added that, customers prefer to charge when the vehicles are idle and thus, parking spaces will be a better location to set up EV charging points.

Among other attempts to boost investments in EV infrastructure, the government think-tank NITI Aayog’s Anil Srivastava said that NTPC (electric power distribution company) is going big on infrastructure for charging stations and what kind of incentives should be there, and these incentives are expected to be announced by the Department of Heavy Industries soon.

He had estimated Indian EV industry to need an investment of $40 Bn on battery capacity over the next three years.

Chart of the week: Countries Leading In The Number of EV Charging Stations

Indian ride-hailing major Ola’s subsidiary, Ola Electric has raised a massive $250 Mn Series B funding round from SoftBank, according to the Ministry of Corporate Affairs filings accessed by Inc42 today (July 2). With this round, Ola Electric is said to have reached a valuation of $1 Bn. This makes Ola Electric the 30th Indian startup to enter the unicorn club. Prior to this round, the company has raised $56 Mn (INR 400 Cr) from investors such as Ratan Tata, Tiger Global, and Matrix Partners.

British automobile brand MG Motor has partnered with Finnish state-owned energy company Fortum to set up 50 kilowatt fast EV charging stations in India. The charging stations are planned to be established on the premises of the MG Motors’ dealerships across five Indian cities including  Delhi NCR, Hyderabad, Mumbai, Bengaluru and Ahmedabad. This is estimated to be completed by this September.

Flipkart To Shift 40% Of Its Delivery Fleet To Electric

Walmart-owned Flipkart has announced plans to introduce electric vehicles for its last mile deliveries. The ecommerce company has aimed to replace nearly 40% of its existing last mile fleet of delivery vans with EVs by March 2020 and around 160 eVans are expected to be deployed across cities by the end of 2019. Till now, Flipkart has deployed 8 EVs in Hyderabad, 10 in Delhi and 30 ebikes in Bengaluru.

Flipkart cofounder Sachin Bansal has invested INR 10 Cr in Bengaluru-based electric two wheeler rental startup Bounce. This investment was made through Bansal’s second venture BAC Acquisitions. Prior to his, Bansal had also invested $3 Mn in debt in Bounce in March. After his investment, Bounce has raised debt as well as equity funding reaching a total funding of $94 Mn.

Delhi Transport Minister Kailash Gahlot has announced the Delhi Government’s ‘Discover Electric Delhi’ pilot, under which up to 1K electric vehicles for delivery will be deployed in the city over the next one year. As part of this pilot, over 30 urban delivery companies will be transitioning to electric vehicles. Some notable participants include Amazon, Flipkart, Grofers, Bigbasket, Zomato, UberEats, DOT, Blue Dart Express, Hero Electric, Tork Motors, and Mahindra Electric, among others.

Startup of the week: Avan Motors

Pune-based electric scooters manufacturer Avan Motors was founded in 2015. The company aims to build cost-effective and functional intra-city transport solution. So far, the company has launched its Xero brand – the Xero & Xero+ EV scooters and has plans in place for launching a series of models this year suitable for all categories of consumers.

Avan Motors has also recently launched the third scooter under the Xero brand, named Trend E, which offers a maximum speed of up to 45 km/h and has a range of 100 Km.

Avan Motors aims to distribute its products across 100 dealerships by the end of 2019. The company further aims to ramp up its network presence in India to 500+ outlets, and create a global presence across 12 countries, in the next five years.

In the second quarter of 2019, US-based electric vehicle maker Tesla has reported a record production of 87,048 vehicles and record deliveries of approximately 95,200 vehicles. In the last quarter, Tesla loses had hit $702 Mn and vehicle sales fell to $3.72 Bn, a 41% decrease from the Q4 FY18.

Electric Cars To Have Artificial Safety Noise In European Union

The European Union has mandated all new models of electric vehicles to make artificial noise while traveling under 12 mph, or while reversing. All new models of hybrid and electric cars will need install Acoustic Vehicle Alert Systems from now one, and for the existing models by July 2021.