Electric Vehicles Are The Future Of India, Vivek Wadhwa Is 99% Sure Of This

Electric Vehicles Are The Future Of India, Vivek Wadhwa Is 99% Sure Of This 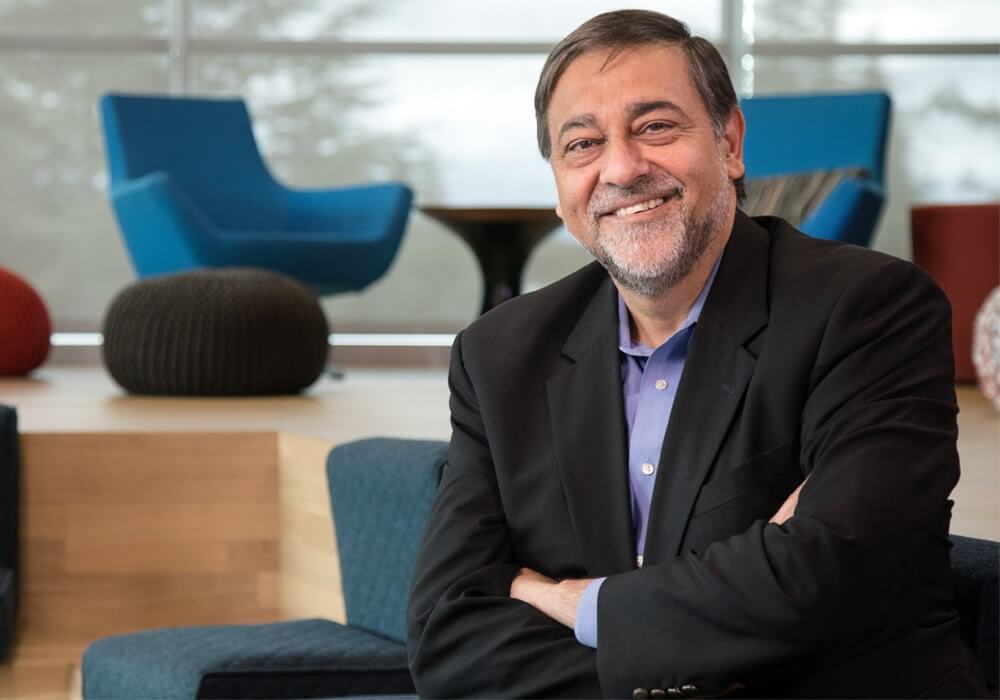 “Why wouldn’t you try to make the future better, if you are going to be a part of it.” — Elon Musk

Electric vehicles (EVs) are increasingly occupying the collective world imagination as the one plausible way out of the quagmire of pollution and fuel resource crunch. And considering that 14 of the world’s 20 most polluted cities are in India, it’s in the best interests of the country to follow suit.

The Indian government has set a target of having 30% EVs on its roads by 2030 — a scaled down, much more achievable target compared to its previous moonshot of wanting to be a 100% EV nation by that year. If we can even get near the 30%, we might just redeem the country from its deadly pollution problem.

Apart from the government’s push, startups such as Ather Energy, Emflux Motors, Emotion Motors and established automakers such as Mahindra, Tata Motors, and Maruti Suzuki, among others, are driving the EV show in India, in a bid to create a self-sustaining electric vehicle ecosystem. According to a report by the Society of Manufacturers of Electric Vehicles, there has been a 37.5% rise in the sale of EVs in India in recent years.

Companies like Ola too have also shown their commitment to improving the state of EV charging infrastructure in India. With the latest discussions surrounding the scalability of electric vehicles in India, we sought the views of Vivek Wadhwa, a technology entrepreneur, a researcher, and an academician, on the topic during an Inc42 Facebook Live AMA.

Vivek Wadhwa believes electric vehicles are the future of India.

“I drive a Tesla Model S — it’s an electric vehicle I drive. I tell you they are amazing. Once you go electric, there is no going back to the internal combustion engine. In the next five years, you are going to find that EVs are going to be dirt cheap in India,” said Vivek Wadhwa.

He believes that this will auger very well for entrepreneurs in India as they can explore opportunities in manufacturing EVs and other infrastructure in the electric vehicles ecosystem. Currently, the EV industry in India comprises less than 1% of total vehicle sales, but it is set to double annually till 2020.

Vivek Wadhwa said that six to seven years down the line, pollution is going to be so bad in Indian cities that cars driven on fossil fuels will have to be banned, just like three-wheelers are required to have CNG in certain cities today.

“In a few years, they will have batteries that can go 100-180km and local governments will start mandating that vehicles should be powered by batteries. EVs are going to take over the roads,” he added.

Vivek Wadhwa added that batteries and solar panels are getting cheap already. “So, a few years from now, houses in India are going to be solar powered and cars are going to run on batteries. I am 99% sure that this is the future,” he said.