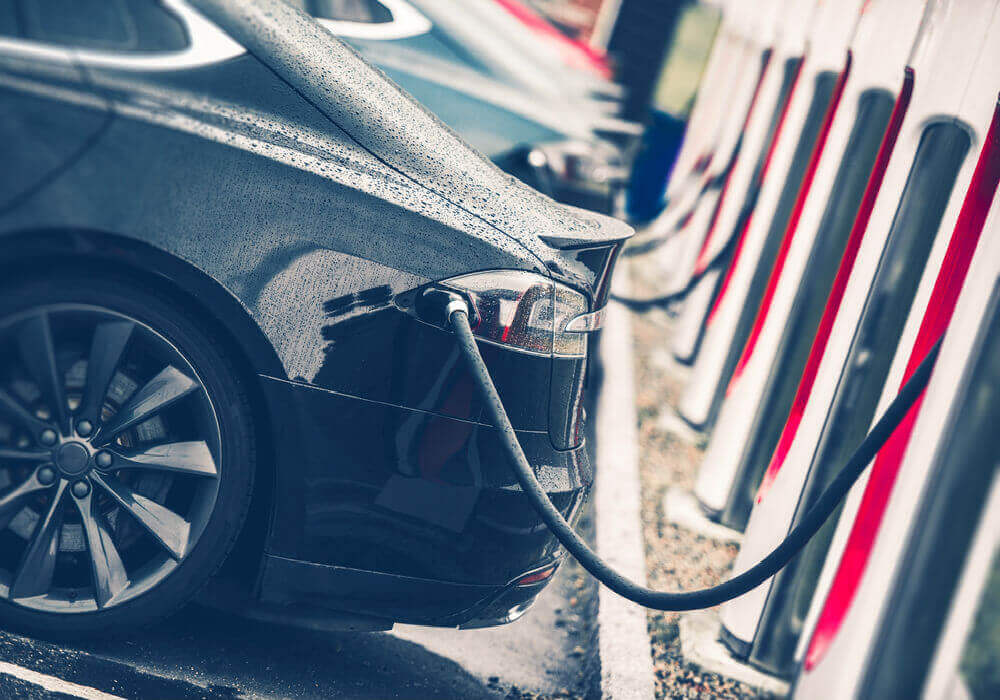 Even as the electric vehicle (EV) sector grows at a fast pace and the government looks to add policies and frameworks to regulate and boost EVs, the Society of Electric Vehicles Manufacturers (SMEV) has urged the Centre to make short-term policies to help EV manufacturers.

According to reports, the electric vehicle manufacturers will also submit specific suggestions to different ministries on various aspects of electric mobility by the second week of September.

During an executive council meeting on Tuesday, attended by senior officials of different ministries, the SMEV asked the government to help the industry by making short-term policies — starting with a period of three months to three years at the maximum — that would help achieve a target of 3 Mn EV sales in three years, starting from 2019.

The group asked the government to bring back the focus to extreme short-term and medium-term in addition to the long-term target related to EVs.

In September second week, the SMEV plans to give its segment wise — from buses to two-wheelers — suggestions to different ministers and the Niti Aayog regarding promotion of various aspects of electric mobility.

“Manufacturers who are a part of the SMEV are more relevant to give suggestion in this space compared to manufacturers who jump into it after two or three years. There will now be an attempt to come out with an integrated suggestion from the SMEV platform for the next three years with an objective to create 3 Mn electric vehicles,” explained Gill.

Inc42 had earlier reported that the Centre is ready to invest $1.3 Bn (INR 9,381 Cr) over five years to roll-out Phase II of the Faster Adoption and Manufacturing of (Hybrid &) Electric Vehicles in India (FAME) scheme. The FAME scheme was introduced to support the development of the zero-emission vehicles market and a manufacturing ecosystem for EVs.

At the same time, the department of heavy industries, in the next stage of FAME, has set a target of increasing the number of EVs in overall new vehicle sales to 4% in the next five years, starting from 2018-19.

As Suresh Prabhu, the minister of commerce and industry, put it, “Regulations should change with time.”  With Prime Minister Narendra Modi’s vision to make India an electric vehicle nation by 2030, the country has already started walking in this direction, alongside the UK, the US, France, Germany, and China, among other countries.

The EV market is expected to record double-digit growth rates with rising sales volume annually in India till 2020, according to an ASSOCHAM-EY joint study.

Currently, the EV industry in the country is at a nascent stage, comprising just 1% of the total vehicle sales, which is dominated by two-wheelers (95%).

With electric vehicle still being an ongoing revolution, the request of industry members is expected to help the government line up the propositions in a better way.