Led by Ananta Capital, the round also saw participation from Agility Ventures, Udtara Ventures, WeFounder Circle, amongst others

Glamyo Health claims to have a network of 250+ hospitals and clinics, in 250+ pin codes across 10 cities

With the funds, the startup plans to scale up in 20+ cities in the next six months 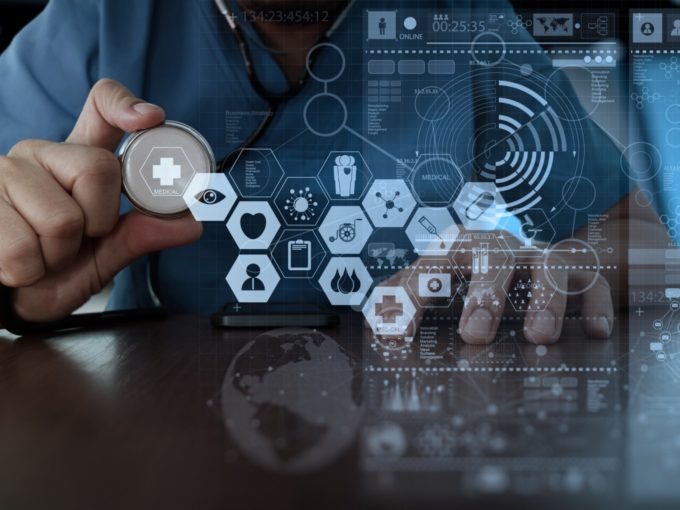 On March 22, 2020, with the government announcing the nationwide lockdown, hospitals and medical institutions were directed to postpone non-essential elective surgeries to free up resources to deal with Covid-19. By the end of May 2020, an estimated half a million elective surgeries in the country had been postponed.

Later, elective surgeries such as proctological, laparoscopic and others were rescheduled, but cosmetic, orthopaedic, and dental surgeries took a backseat. With the pandemic easing its hold, multi-speciality hospitals and clinics are resuming their elective surgery services. Amid the rise, Delhi-based Glamyo Health has raised $3 Mn in Series A round led by Ananta Capital.

Founded in 2019 by Archit Garg and Dr Preeti Pal Thakur, the startup claims to have its hospital network in 250+ pin codes across 10 cities — Delhi, Mumbai, Bengaluru, Kolkata, Hyderabad, Pune, Indore, Bhubaneshwar, Chandigarh and recently added Patna. With the funds, the startup plans to scale up in 20+ cities in the next six months.

Glamyo claims to have a network of 250+ hospitals and clinics specifically for electric surgeries and cosmetic procedures with 150+ doctors and a team of 50+ medical coordinators to help patients in their journey — right from home pick up and drop to admission and insurance clearance to discharge and follow-up procedures.

Talking about the investment, Garg stated that due to the pandemic, there has been a huge backlog of elective surgeries while the lack of quality healthcare professionals and facilities is a challenge in the country. “At Glamyo Health, we are bridging the gap and in the last three quarters, we have witnessed a 300% surge in the business through our platform and have grown 3X in the number of cities in the last 3 months.”

“We have grown with a monthly CAGR of 35% in the last 18 months,” states Dr Thakur adding that the elective surgery market is riddled with challenges like “price opacity, pricing shocks and frictional patient experience”.

According to a recent report by the Indian Brand Equity Foundation (IBEF), the Indian healthcare market size is expected to grow three-fold to $133.4 Bn by 2022. Meanwhile, an Inc42 Plus analysis says that Indian healthtech startups will contribute $21 Bn by 2025, which will be only 3.3% of the total addressable healthcare market that is pegged to reach $638 Bn in 2025.