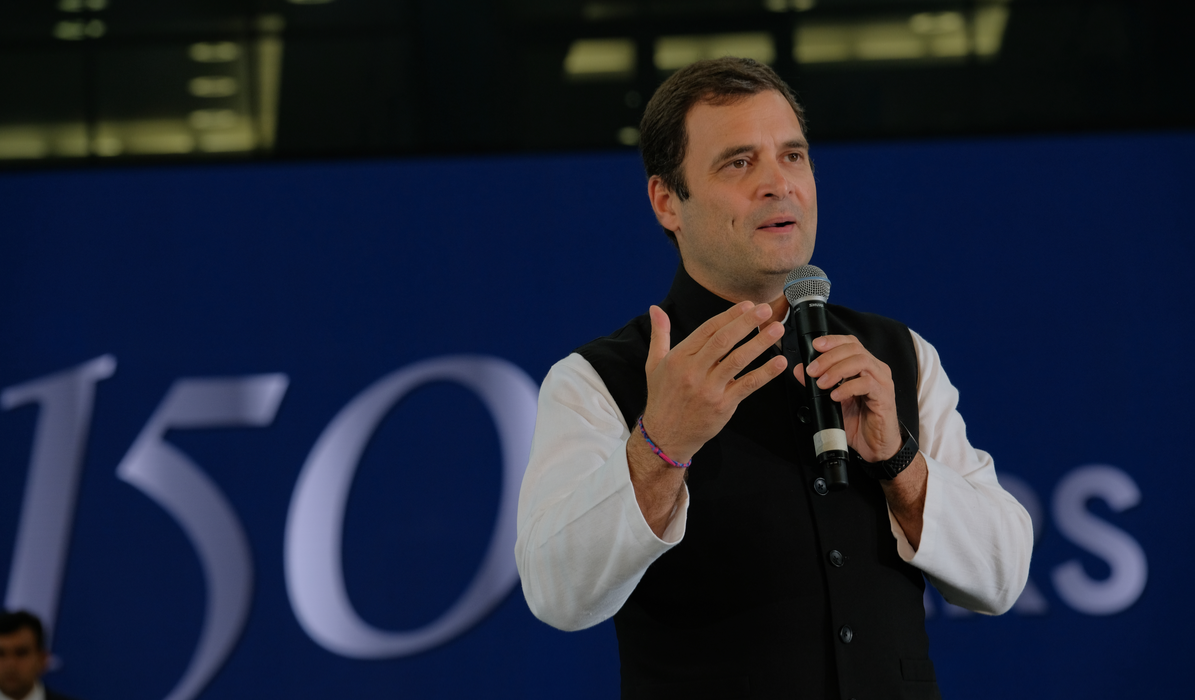 As India closes in on the 2019 Lok Sabha elections, the chief rival to BJP, Indian National Congress launched its 2019 election manifesto with the tagline We Will Deliver’. The manifesto, aimed squarely at addressing common complaints, has promised to address the worsening employment situation in India.

One of the biggest criticisms of the current Narendra Modi-led government has been a steep rise in unemployment rate in India. According to data compiled by the Centre for Monitoring Indian Economy (CMIE), an independent data research organisation, the unemployment rate in India rose to 7.2% in February 2019, the highest since September 2016. Further, media reports have noted that there are over 24 Lakh government posts lying vacant with the central and state governments.

Highlighting on these statistics, Congress has made job creation one of its top two key pledges. The left-leaning party has promised 34 Lakh jobs in public sector for the Indian youth, by implementing the following steps:

The party has also proposed a minimum income guarantee scheme – Nyuntam Aay Yojana (NYAY), under which it has promised to transfer INR 72K annually to the poorest 20% of households in India.

The War For Social Media Supremacy

Congress has also extensively promoted a social media campaign #MainBhiBerozgar, which was started by a youth group Yuva Halla Bol. Under this hashtag, Congress has been questioning the ruling government on their promise of ‘Acche Din’ and creating 2 Lakh jobs.

This is the reason why everybody is shouting #MainBhiBerozgar
But is the Jumla government listening? pic.twitter.com/pUBrVQyKJe

Recently, the Indian Prime Minister Narendra Modi had launched a twitter campaign #MainBhiChowkidar and also released printed t-shirts of this hashtag. To which, Congress tweeted #MainBhiBerozgar to underline the country’s worsening unemployment numbers:

With BJP’s social media juggernaut working in overdrive, Congress has had its hands busy trading blows with it. However talk is cheap and it remains to be seen if Congress’ ambitious manifesto meets the same fate as BJP’s own 2014 manifesto – forgotten after the elections.