Twitter is yet to respond to the election commission’s order 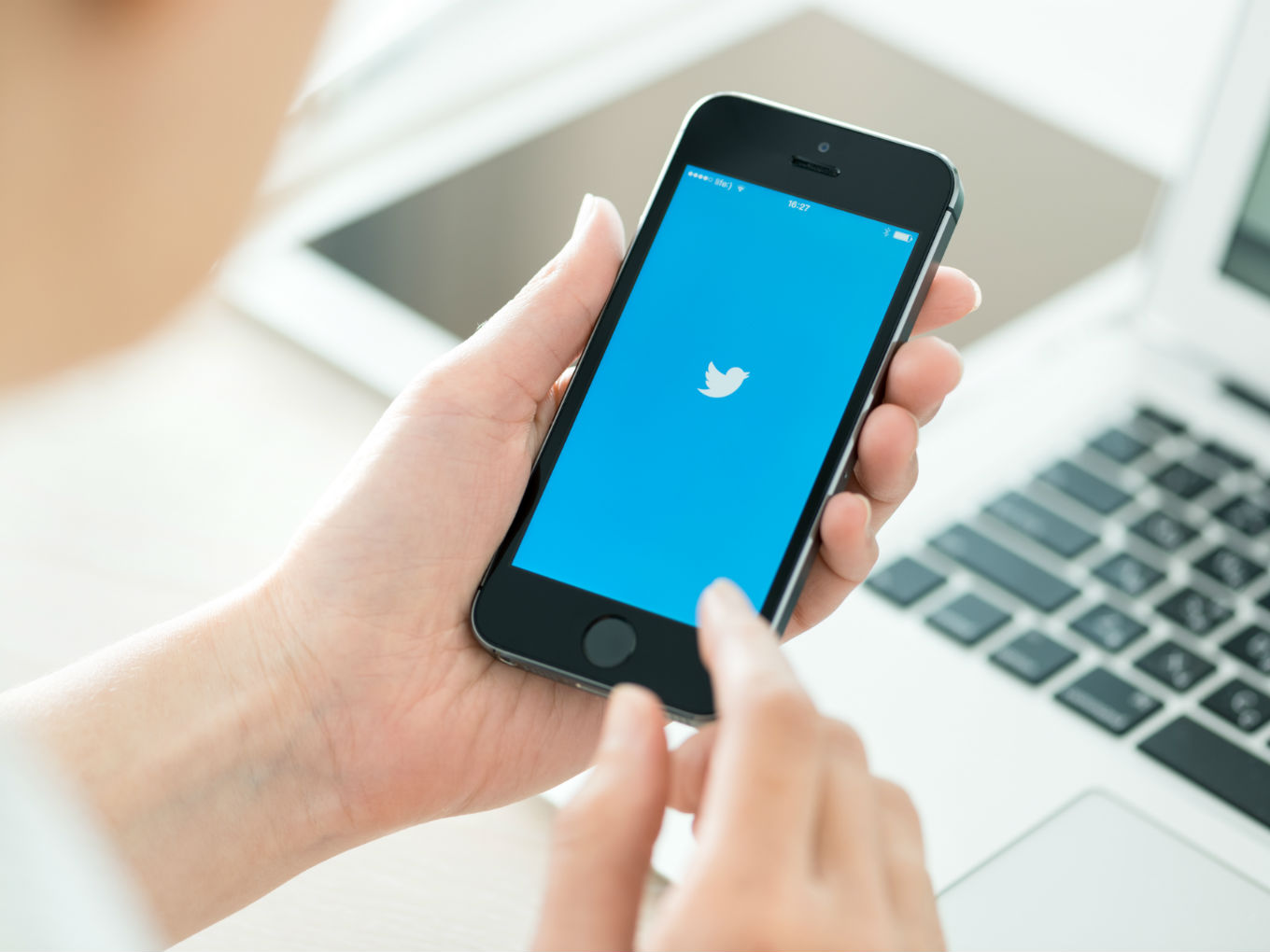 The Election Commission of India (ECI) has directed micro-blogging platform Twitter India to pull down all the posts related to the exit polls. The order comes at a time when the seven-phased Lok Sabha elections are nearing towards their end on May 19.

According to a report by Livemint, Twitter is yet to react to the election commission’s order.

Apart from the social media company, ECI has also pulled up and sent notices to three media houses for publishing surveys which predicted the election results. The commission has asked them to explain as to why should action not be taken against them for violating the provisions of section 126A of Representation of the People Act.

The election commission has been taking several steps to monitor the content being spread social media platforms during the time of Lok Sabha elections. The social media sites become a medium of fake political campaigns and fake news which may influence the voters’ choice.

Most recently, it was reported that the number of tweets around the elections spiked to 1.2 Mn on April 11, the first day of polling in Phase 1 of the elections. The data also revealed that Narendra Modi (@narendramodi) emerged as the most mentioned figure during the same month on Twitter. With 46.8 Mn followers on Twitter, Modi is the second most followed leader on Twitter, after US president Donald Trump.

Earlier this month,  ECI had written to the Internet and Mobile Association of India (IAMAI) seeking views of social media to disclose data about problematic accounts and posts to Right to Information inquiries. In response to Inc42’s query, Nilotpal Chakravarti, associate vice-president, IAMAI had said that they have been given 10 days to respond to ECI and the letter has been shared with members soliciting their views.

In order to ensure fair elections, the social media platforms and Internet and Mobile Association of India (IAMAI) had submitted the “Voluntary Code of Ethics for the General Election 2019” on March 20.

Under this, the companies agreed to create a high priority dedicated reporting mechanism for the Election Commission of India and appoint dedicated teams during the period of General Elections for taking expeditious action on any reported violations.

In line with the ECI guidelines, all the major social media companies had geared up to ensure that the social platform is not misused during elections.

ShareChat has removed over 487K pieces of content and removed 54,404 accounts since February for violating its community guidelines and terms of use.