The Election Commission Will Make Use Of VVPAT Machines, Digital Atlas And More For Real Time Monitoring Of Poll Process 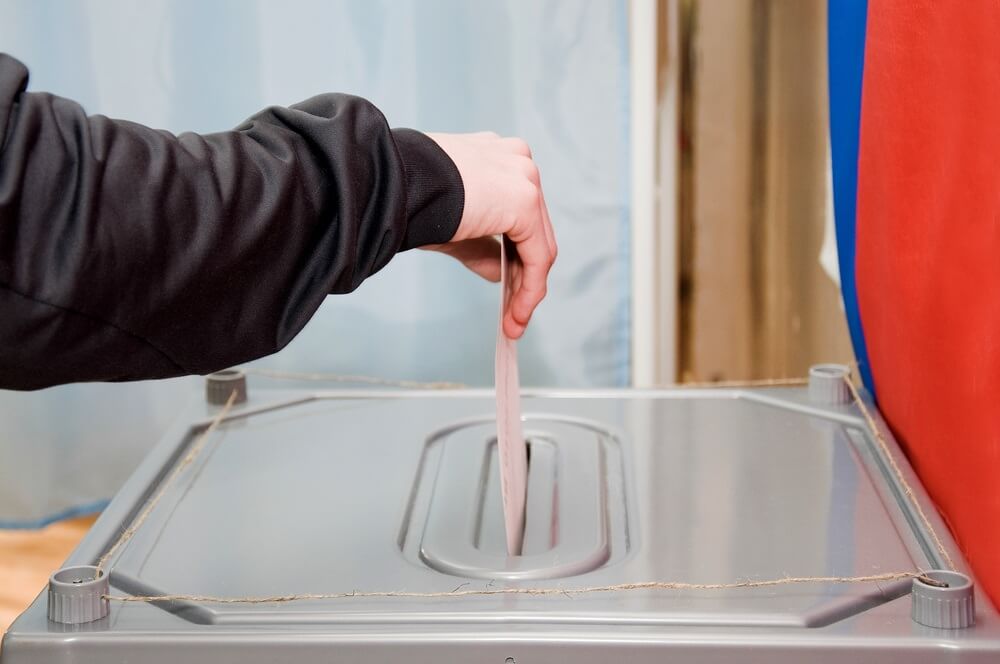 The Election Commission of India has tightened its sleeves to push the “Digital India” agenda by introducing a slew of measures in the upcoming state elections of Karnataka this year.

Reportedly, the commission is going to make use of Voter Verified Paper Audit Trial aka VVPAT machines, a digital security net, and a ‘Digital Atlas’, which is basically a geographic information system (GIS) for real-time planning, monitoring, and implementation of the poll process.

VVPAT, though costly, is a useful complementary system to Electronic Voting Machines (EVM). It not only verifies every vote registered on the EVM by the voter but the paper trial receipts stored by the commission can reverify and audit a questionable election from any of the constituencies by physically counting the votes.

Besides that, the poll-bound state, which is also said to be the IT hub of the country, is going to witness the application of RoNET system on the pilot basis. The RoNET app was recently launched by the Election Commission for efficient management of the poll process and was also used in other state elections including Gujarat and Himachal Pradesh.

The application system software basically connects top officers like Chief Electoral Officer, District Election Officer, and Returning Officer, providing them with vital information for making real-time efficient decisions in a time-bound manner. Similarly, the Digital Atlas feature which is also a part of RoNET system is expected to provide a bird’s eye view of each of the constituencies through webcasting.

In conversation with Inc42, the Election Commissioner of India, OP Rawat shared his inputs about the initiatives taken by the Election Commission to push the usage of digital tools in the elections. “First and foremost, we are going to extend the Electoral Rolls Services-NeT (ERONeT) to the Karnataka in order to provide a seamless voter experience, but since it is poll-bound this year, it would be available only after the election,” he stated. ERO-Net is a web-based application where people can register for a voter ID and also correct or change their addresses in case they get shifted from one state to other at any time of the year.

Rawat further told that all the 7500 electoral officers across the country would get connected to one platform via ERONet to provide a hassle-free experience to the voter while relocating anywhere in the state.

“Through just an OTP you can get your voter ID modified, your previous voter ID gets automatically deleted from the records and a fresh one is generated. This holds a revolutionary potential and we already have 22 states on board. The other seven states which are poll-bound are also to be taken up once they are done with the due electoral process”, he added.

The Election Commission has also launched its latest application known as ‘Know Your Booth’ in Karnataka, which aims at simplification of the voting process to increase voter turnout ratio and provide better voter experience.

Notably, the fast-paced use of technological tools by the Election Commission has come at a time when the integrity of the Election Commission has been questioned by several political parties including the Aam Aadmi Party led by Delhi CM Arvind Kejriwal and the Bahujan Samaj Party led by Mayawati. They have even asked for holding the elections on ballot papers, expressing gross distrust and alleging tampering with EVMs.

In line with developing information technology to ensure transparent polling process, the Election Commission has also developed a digital forum known as Samadhan to address the complaints and grievances related to polling.

“About 52000 queries were registered and resolved within 24 hours in West Bengal election alone. Can you imagine this much quantum of grievances getting redressed via any other means that some IT-enabled platform?” OP Rawat said while commenting on Samadhan initiative. Further, for the political parties seeking permissions for the use of helicopters and posters, or for holding public meetings among other things, a single window clearance system Suvidha has been launched, which would respond and resolve requests/queries within 24 hours time frame.

During the Punjab elections, Election Commission has also used the services of Sugam, which is a vehicle management system that is again a web-based application designed for efficient management of the vehicle transportation system. “Earlier Nobody was willing to provide us vehicles or means of transport due to many inefficiencies and red-tape in payment clearance process. But now after launching Suvidha, we get a chance to select the vendor via many applications. You can have an idea how entire experience changes once you adopt suitable technological platforms” the Election Commissioner added.

The entire plan to maximise the use of technology in the election process is a welcome step. It strengthens the “Digital India” initiative of PM Modi and is in the spirit of the mandate given by the Constitution of holding free and fair elections.

When Inc42 asked Election Commissioner about whether all these developments have come through the Digital India push of PM, he responded by saying that “Historically the Commission has been consistently adopting newer tools with the evolution of technology but yes, the Digital India campaign of the PM has paced it up and given it a favourable push.” The Election Commission of India must be credited for its tech-savvy efforts to ensure efficient, transparent, smooth and fair electoral process.