The Partnership Will Allow Both Companies To Expand Their Product Portfolio 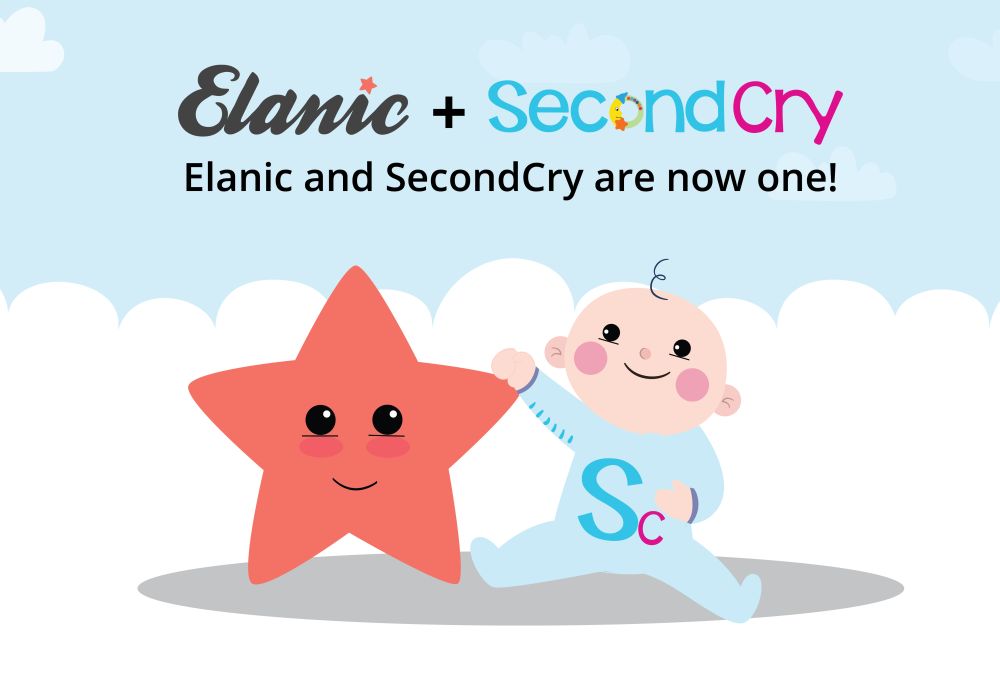 Post-acquisition,  SecondCry co-founder and CEO Anjali Goyal will be joining Elanic as the Head of “Babies & Kids” category.  The acquisition, according to Elanic’s spokesperson, will help the company reinforce its presence in India’s fashion and lifestyle recommerce market.

Commenting on the development, Anjali said, “Elanic and SecondCry share the vision of promoting collaborative consumption. Like Elanic, SecondCry has tried to build a community where buying and selling pre-owned goods is easy and, in fact, more fun than hoarding. This move is a non-zero-sum game not only because we have a huge overlap, but also this a sweet extension of our target demographic – young women and moms! While Elanic provides a mature and interactive platform, SecondCry will live on there as their ‘Babies & Kids’ category.”

Founded by Anjali Goyal and Ankur Jain, SecondCry began its journey in 2015 as a Facebook community for parents looking to buy and sell their children’s pre-owned items. Encouraged by the overwhelming response the group received during the first few months, Goyal and Jain decided to expand their business into a full-fledged website in 2016. SecondCry claims to have an active community of 25,000 parents and an ever-growing catalogue of children’s and infants’ pre-owned products.

Created in 2015 by Palkush Rai Chawla, Aditi Rohan and Abhilash Narahari, Bengaluru-based Elanic is a pre-owned, online marketplace catering to nearly 1 Mn buyers and sellers. Using its Android or iOS app, users can showcase the items they wish to sell to potential buyers. The startup currently handles pick-up, packaging, delivery as well as payments.

Commenting on the decision to acqui-hire SeconCry, Chawla stated, “We’ve solved some of the toughest problems which classifieds have struggled with for almost a decade. We’ve moved transactions online and have made the experience seamless for both the buyer and seller. Adding newer categories such as ‘Babies & Kids’ is the logical next step for us.”