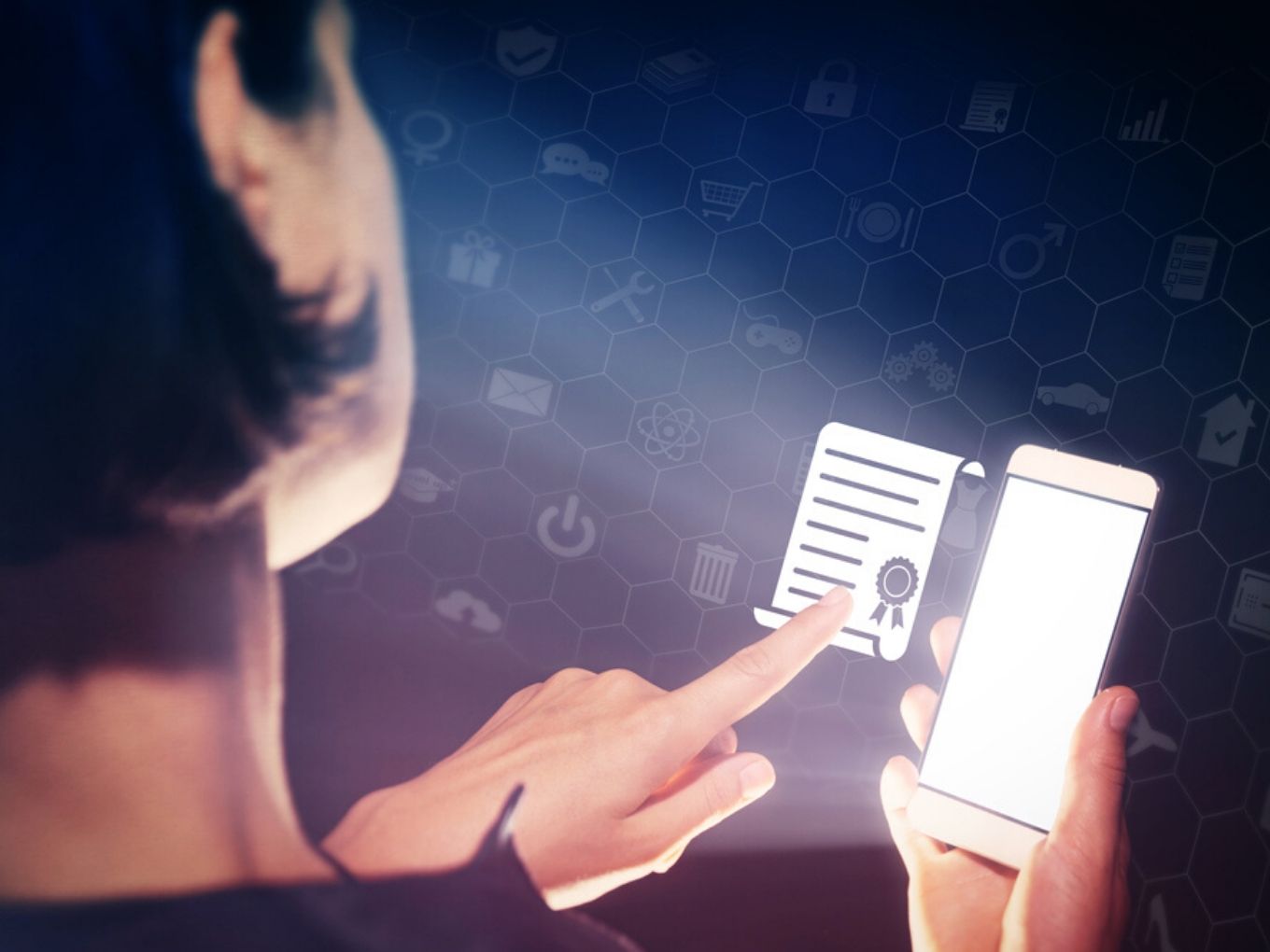 The startup has partnered with Germany-based Certif-ID

Receivers would not need additional devices to view the diploma

Indore-based Edtech startup, Digital Gurukul, has partnered with German tech networking company Certif-ID to roll out blockchain-powered certificates, which will allow employers to access the diplomas of applicants from any geographical locations.

By integrating blockchain with certificates and diplomas, Digital Gurukul is eliminating the need to send or physically present degrees. The people receiving these diplomas would not require any additional software or special equipment. The parties can simply view the diploma by scanning the QR code which is printed on the certificate.

All the students graduating from Digital Gurukul will not be provided with the blockchain-powered diploma to make the job and college hunting much simpler and seamless. The diploma will include information like educational qualifications, portfolio, projects and attendance.

Dr. Raj Padhiyar, director of Digital Gurukul, said the adoption of Blockchain Technology is still in its infancy in the education industry. “But we believe it can help make the Indian education system more dependable and trustworthy,” he added.

Founded in 2014 by Padhiyar, Digital Gurukul has been awarded the “Asia’s Best Digital Marketing Institute”​. The company educates students regarding digital marketing and its various aspects. Digital Gurukul aims to have trained over 6K students by March 2020, which also includes some prominent names like Wittyfeed cofounder Parveen Singhal and Renaissance Indira Group of Institute’s founder chairman Swapnil Kothari.

In August 2019, Digital Gurukul announced that it was in talks with some investors to raise $5 Mn for a 10% stake. The company planned to use the funding to expand its operations to over 40 offline learning centres, invest in content and programmes and aid its international expansion.

The company’s official statement also added that it is planning to venture into the Middle East and Southeast Asian markets. The company, in its previous press release, also claimed that it has received over 120 franchisee requests across Asia. Digital Gurukul also has associations with reputed Indian institutes like IIM Indore, IIT Indore, NMIMS and Welingkar Institute, among others.