Freadom app, which was available for INR 1300 was made free due to the lockdown, which resulted in the number of users spiking to 1.75 lakh from just 12,000

In the current financial year, the company has earned INR 4.7 Cr till September and on monthly basis, it is clocking revenue of INR 1 Cr 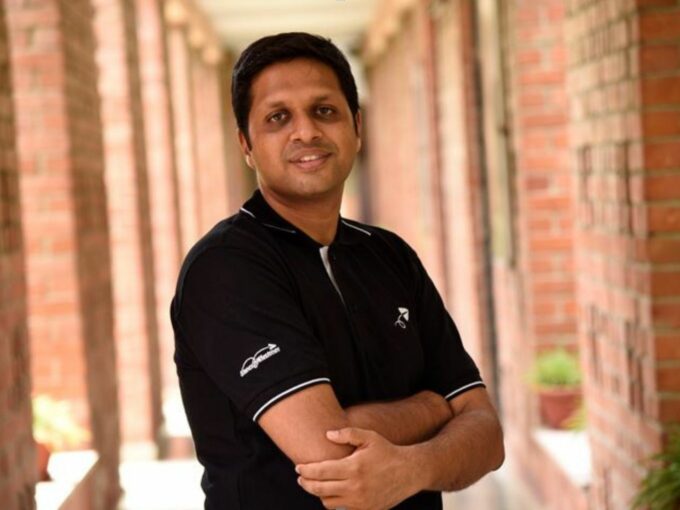 In India learning English has always been a major factor for students to provide a competitive edge. Gurugram-based edtech startup Stones2Milestones (S2M) looks to tap this opportunity through its Wing of Words program and Freadom application.

Stones2Milestones has raised $2.5 Mn led by Unreasonable, and its LP Goldhirsh Foundation. The round saw participation from a Singapore-based investment banker along with a few lawyers and three angel platforms AngelList US Syndicate, LetsVenture and FaaD Network.

Founded by Kavish Gadia and Nikhil Saraf in 2016, the Freadom app helps children between 3-12 years to improve their English reading, speaking and conversation skills. The company claims to have helped close to 2 lakh students since January 2020.

Speaking to Inc42, Kavish Gadia, cofounder & CEO said, “The company plans to use this fresh capital for the overall growth in terms of visibility on social media platforms and various marketing forums and we will be investing a significant chunk of money towards Google. Next in line is hiring a tech team to leverage our forte in technology and even explore acquisition opportunities.”

He added that the company plans to enter the international markets by January 2021.

On the revenue model, he reiterated that before lockdown, the company’s revenue channel was only from schools that paid an annual subscription fee in return for licenses. “Last year, we earned INR 3.5 Cr from schools,” said Gadia.

However, the business model drastically changed post-lockdown. Gadia says that the Freadom app, which was available for INR 1300, was made free, which helped the number of users spike to a staggering 1.75 lakh from just 12,000.

“Right now consumers have to pay for a base pack which comes at INR 2K for 10 sessions and after the 10 sessions, they get an option to renew their subscription, either for a quarter or portfolio. Affiliate subscription cost them about INR 25K,” he added.

The company plans to widen its scope of monetisation models. One of them includes the monetisation of its data science. Freadom app competes with Comber, Khan Academy Kids, ClassPlus and Lido.

Gadia says, “We are a pedagogically driven company which provides certificates on the children’s improvement of skills through skill mapping which is backed by Stanford and Carnegie Mellon, who are our assessment partners.”

We are expecting to close the year somewhere between INR 17 Cr to 21 Cr which is almost like a 6x jump,” he added.