GreyAtom’s $1.2 Mn in its Pre-series A round was led by Montane Ventures 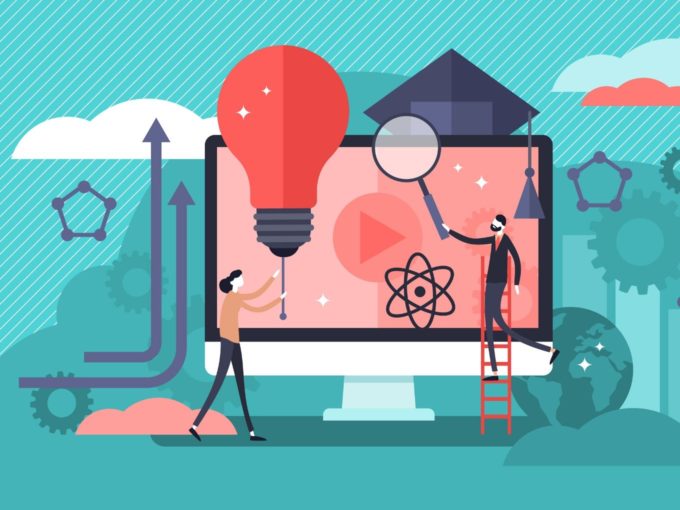 Mumbai-based edtech startup GreyAtom has raised $1.2 Mn in its Pre-series A round led by Montane Ventures. GreyAtom’s existing investor, Pravega Ventures, and cofounder of BrowserStack, Ritesh Arora, also participated in the funding round.

With the recently raised funds, GreyAtom plans to diversify its technology courses line up to include courses on front end engineering, back end engineering, and test automation. The company also plans to expand its footprint across the country.

While sharing plans on how diversifying its products is going to help the company’s revenue, Thakkar said that the newer programmes will be launched with an income share agreement, where GreyAtom is not going to charge anything upfront but will take a fixed percentage of the income of course takers. “This enables us to create a great amount of trust between us and the learners,” he added.

In September 2019, GreyAtom launched its front end engineering programme with the income share agreement model. The company said that so far, it has received over 4700 applications. Moreover, the acceptance rate for these applications currently stands at 4.8%.

As of now, GreyAtom has provided tech education to over 35K learners to reskill/upskill their tech knowledge. The company claims that, in the last two years, 87% of learners have achieved their career change goals with their education programmes.

GreyAtom also claims that it bridges the gap between learners and the industry by bringing them together on its learning platform ‘GLabs’, which provides hands-on coding experience, mentorship and access to a peer community for learners.

GreyAtom’s GLabs provides education seekers to follow a structured learning path, along with an instant assessment of their performance. “The mix of a blended learning approach — online learning on the platform and offline interactions with mentors and peer community — heps in driving outcomes for the learners,” the company said in a statement.

Besides taking care of the upskilling part by engagement and gamification, GLabs also determines the employability index of a learner and matches a learner with jobs, according to his skills.

A KPMG report suggests that online education market is expected to touch $1.96 Bn by 2021. Upskilling and online certification courses currently account for a majority (38%) of the online higher education market, the report added.