Through this partnership, kids will be mentored by IITians for 3 months 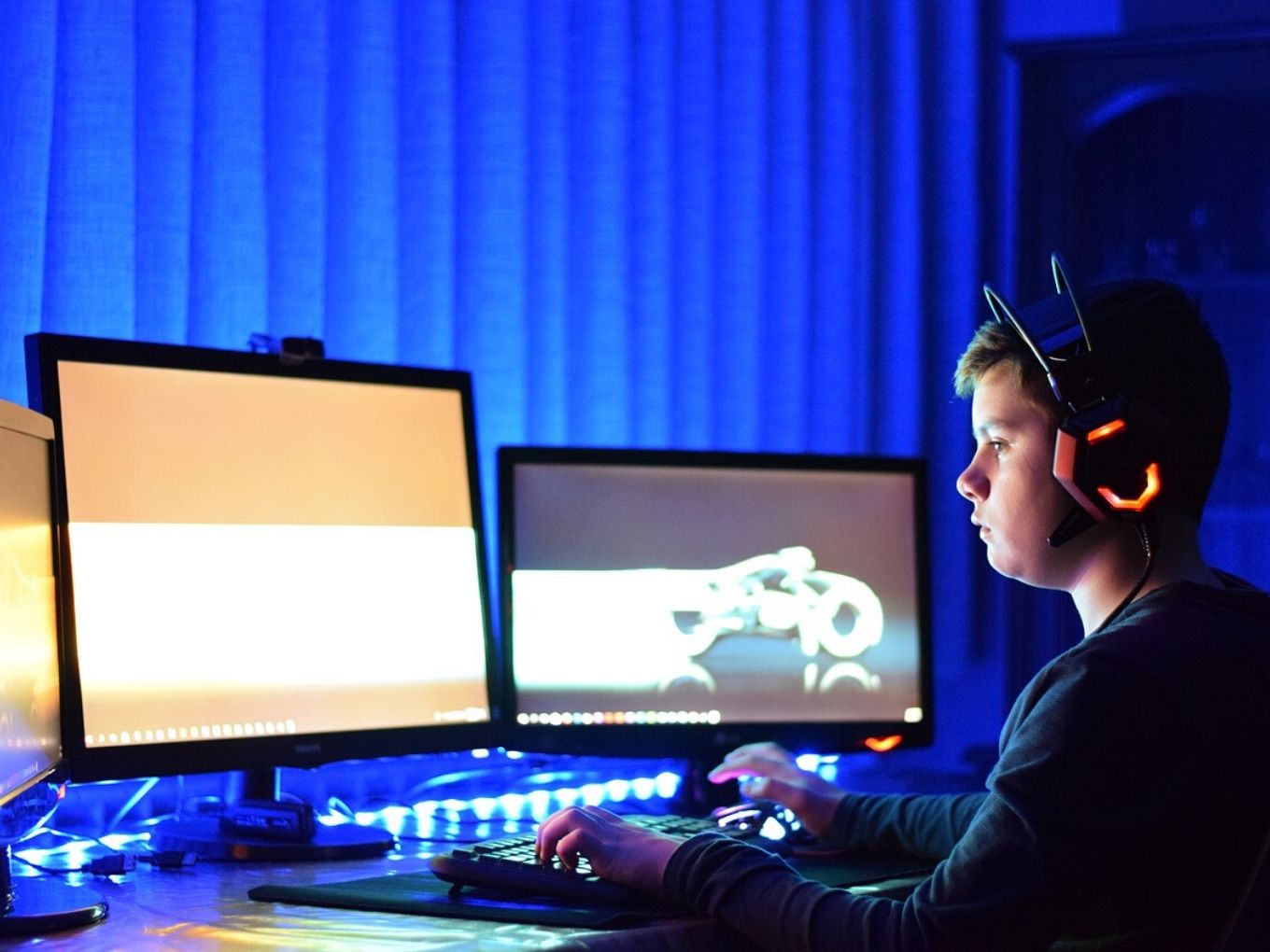 Mumbai-based edtech startup, Clone Futura, on Thursday (November 7), announced its partnership with IIT Alumni to organise artificial intelligence (AI) bootcamps for school children across leading schools in the country to educate and prepare them for their future prospects.

According to a press statement, Clone Futura is the first edtech startup to introduced an AI bootcamp courses. The decision was taken as the company understands the importance of the changing landscape of the industry, which is shifting towards big data and AI.

The course will help the students understand various aspects of data analytics and AI, such as Java, Python and Machine Learning among others. They will also learn to build digital calculators, weather forecasting apps, driven to distraction detection, and predictive tools among other applications. Most importantly, the children will be mentored by the IITians for three months and they will also get a chance to showcase their projects at the upcoming IIT Techfest.

Vidushi Daga, the CEO of Clone Futura, while talking about the initiative, said, “Who knows technology better than IITians in the country? And through this collaboration, we will be launching courses that will not only bring awareness and learning about the advanced technologies like AI and Big data to kids, but also make them globally competitive.”

Do Kids Need To Learn AI At An Early Age?

Today, AI has become an integral part of everyday life. The smartphones, smart cars, drones, video games, social media interactions, navigation, banking and finance, and food delivery, all have AI tools integrated into them. The company believes that the development brought about by AI across sectors makes it imperative for kids to learn the technology at an early age.

Vidushi Daga, the CEO of Clone Futura added “Children these days are wasting a lot of time on screens, and medium such as this can be used effectively to teach them the necessary skill, help them grow and be future-ready, in terms of the future job market.”

Globally, the AI in the education sector is expected to grow by 47.5% by 2021, and Clone Futura, having conducted various workshops in leading schools across Mumbai, is ambitious with its plans to make these courses accessible for kids. Moreover, It is looking forward to associating with schools, which wants their students to learn niche technology courses like Data Analytics and AI.

According to Inc42 DataLabs, in 2014, edtech startups raised $32.64 Mn funding across 32 deals. With time, in 2018, the numbers seem to have increased drastically, where edtech startups received close to $700 Mn in funding across 56 deals. In the coming years, the Indian edtech segment is expected to be at a $1.96 Bn market by 2021, and a lot of investors are now eyeing the edtech space to explore the growing opportunity.