Edtech Platform Springboard Raises $31 Mn In Series B Round 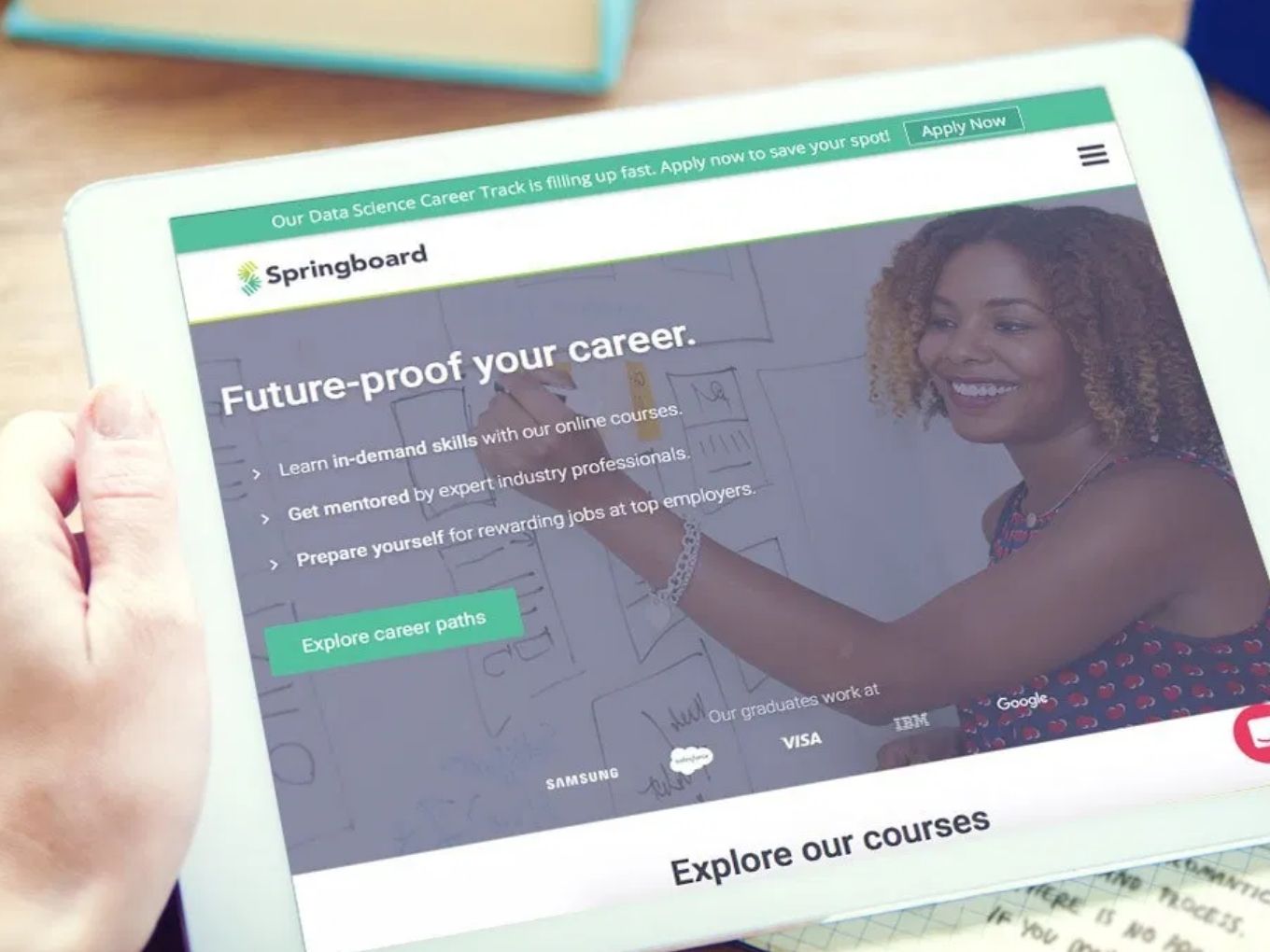 The funding round was led by Telstra Ventures, participation from Vulcan Capital and SJF Ventures and a host of existing investors

Springboard says that the portal has seen a 330% student enrollment growth from June 2019 to June 2020.

Springboard, which claims to have placed its students in companies such as Samsung, Cisco, LinkedIn and Salesforce, plans to use the latest funding to work on student employability in a changing job market both in India and around the world. The company plans to do this by creating new hiring-focused products and strengthening employer partnerships to help graduates land their dream careers.

This would be done through a slew of innovative products which the company says it’s building. These would include a hireability forecaster, which would provide early indications of the potential roadblocks in employability through the company’s predictive technology and insights from a 1,000-strong global community of industry members. Similarly, there’d be a product named ‘Springboard Introductions’, offering students on the platform personalised introductions and job referrals from the portal’s community of fellow and former students and mentors, among others. Finally, the company talks about developing an AI-driven job recommender which would help a student find a suitable career which would match his/her unique skills and background.

“India is witnessing one of its toughest challenges owing to the recent job losses that have impacted a large section of the workforce. It is therefore imperative for displaced workers to make the difficult transition into new, in-demand careers,” said Parul Gupta, co-founder, Springboard. “Our remote-first, mentor-guided model is uniquely positioned to serve not only these individuals but also universities and employers who need help navigating today’s new economic reality. We’re delighted to partner with a great group of investors, as we continue on our mission to transform over one million lives by 2030.”

Springboard claims that its work doesn’t end with focussing on in-demand technical skills, but also employability. The company claims that 94% of its students are placed within a year, with an average salary increase of $26,000. Springboard says that the portal has seen a 330% student enrollment growth from June 2019 to June 2020.

San Francisco-headquartered edtech startup Springboard was founded in 2013 by Gautam Tambay and Parul Gupta. The company claims to have helped more than 20,000 students in over 100 countries advance their careers. In December last year, the company raised $11 Mn in a Series A funding round led by Reach Capital. Venture capital companies such as Pearson Ventures, International Finance Corporation (IFC), as well as its existing investors Costanoa Ventures, Learn Capital, and Blue Fog Capital also participated in the funding round.

In India, Springboard competes with startups such as Udacity, Coursera, Udemy, and Progate which are also leveraging their online platforms in helping tech employees upskill their skills and remain relevant to the changing times.

As per a study by KPMG, the estimated market size for the online certification and the reskilling industry is estimated to be $463 Mn(2021) growing at a compounded annual growth rate(CAGR) of 38% since the year 2016.