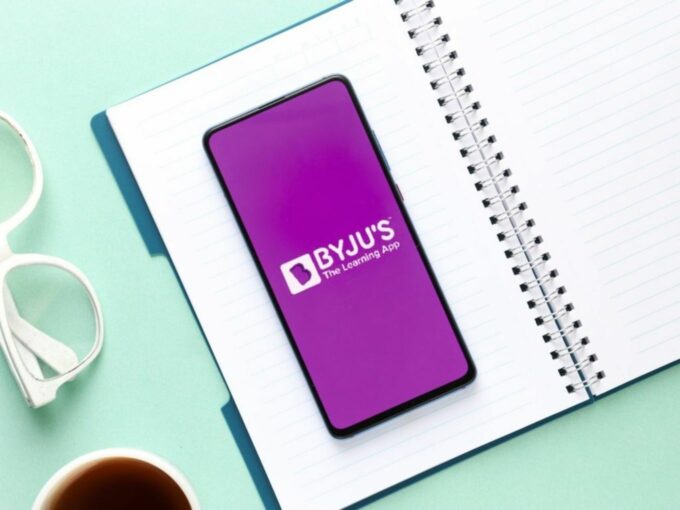 The online education provider BYJU’s, India’s most valuable edtech unicorn, is in advanced discussions to go public through a merger with a special-purpose acquisition company (SPAC) of Churchill Capital, a global strategic advisory firm.

Citing people in the knowledge of this development, a Bloomberg report said that the startup has held talks with several potential SPAC partners and is currently working on an agreement with Michael Klein’s Churchill Capital.

As per the talks so far, BYJU’s plans to raise $4 Bn and would seek a valuation of about $48 billion, the report said. Currently, the edtech major is valued at $21 Bn.

Although the negotiations have not yet taken a concrete shape, an announcement may be made as soon as January 2022, according to the report. However, it added that either BYJU’s or Churchill may opt-out of the potential partnership, and BYJU’s may well go for a domestic listing in 2022.

Initially, it was reported that BYJU’s was planning to go public at a valuation of $40 Bn – $45 Bn.

The edtech decacorn has witnessed robust growth in the recent past. Last month, it increased the size of its ongoing Series F funding round to INR 2,700 Cr ($363 Mn) at a $21 Bn valuation.

Of late it has been on an acquisition spree, with the latest acquisition being that of Austria-headquartered mathematics learning tools startup GeoGebra earlier this month.

In September, BYJU’s had acquired US-based coding startup Tynker for $200 Mn and exam-preparing platform GradeUp. Prior to that, it had acquired Great Learning for $600 Mn in August and Aakash Educational Services for close to $1 Bn in April among several other acquisitions.

The edtech space has witnessed strong adoption and healthy fund flow, largely backed by the Pandemic-induced demand. According to an Inc42 Plus report, India’s edtech market opportunity is poised to grow from $2.8 Bn in 2020 to $10.4 Bn in 2025, at a CAGR of 39%. The Indian edtech market will witness a 3.7x growth in the next five years, with K-12 learning solutions set to account for 41% of the total market in 2025. K-12 learning solutions could have as many as 11.3 Mn paid users by then.

IPOs have been a major feature for the startup ecosystem in 2021. In the year 2022, the phenomenon of going public for startups is expected to get a major push.

Sixteen Indian startups are expected to go public (both in domestic and international exchanges) in 2022, out of which two have received SEBI’s approval and five DRHPs are yet to be approved.

Ola, Flipkart, OYO are among the giants in the startup ecosystem which are likely to go public next year.