WAIN is an open innovation collaboration platform between startups, universities and corporates 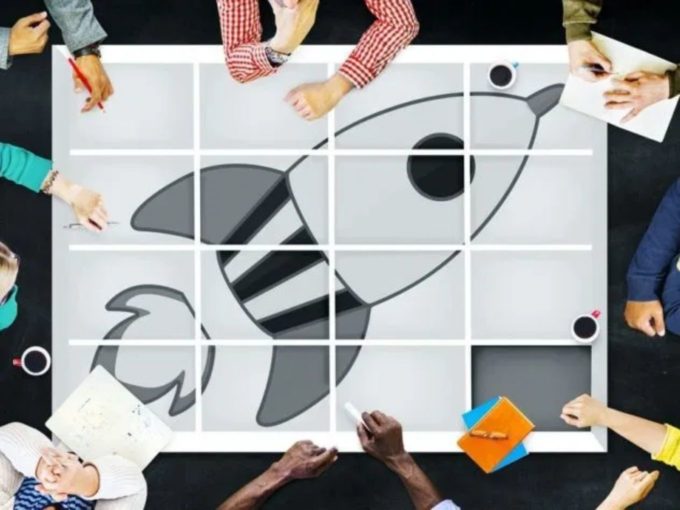 With an aim to boost the startup ecosystem in universities, CL Educate Limited (CL), an edtech company, has announced a fund of INR 30 Cr for early-stage startups based out of university campuses.

According to an ET report, in this programme, the Delhi-based company is planning to invest between INR 5 Lakh to INR 50 Lakh in campus-based startups.

The company says that the investments are aimed at strengthening its offering on Worldwide Academia Industry Network’s (WAIN) online platform WAINConnect. WAIN is an open innovation platform for collaboration between startups, universities and corporates.

According to its website, WAIN collaborates brands like TATA-AIG, HP, General Electric, among others with institutions such as Indian Institute of Technology, Kanpur and startups for the creation of valuable services.

CL Educate claims that as of now, its WAIN innovator pipeline is close to collaborating with 100K startups with its INR 30 Cr corpus WAIN fund. Additionally, the company said that the first cohort selection and investments will be announced in March 2020 at the fifth edition of its MeltingPot2020 in Bangalore.

While investment companies are eyeing on startups based out of colleges or universities, it’s the government in the first place, which is pushing for the boom of the startup ecosystem in these places.

Recently, Higher Education Institutions (HRIs) in the country have been asked to create an ‘innovation fund’ to support innovation and startup related activities. According to the new guidelines of the Human Resource Development (HRD) ministry, announced on September 11, 2019, the institutions will have to set aside at least 1% of their annual budget for the same.

In addition to colleges or universities, the Indian government is also focussing on promoting entrepreneurship even at the school level. A recent study by US mergers and acquisitions broker, Latona’s, revealed that India offers the fourth-highest level of business training and education in schools.