The initiative was a part of rural ministry’s SVEP programme

EDII’s initiative is being run in 43 blocks across India

SVEP aims to support 1 Cr enterprises in the long run 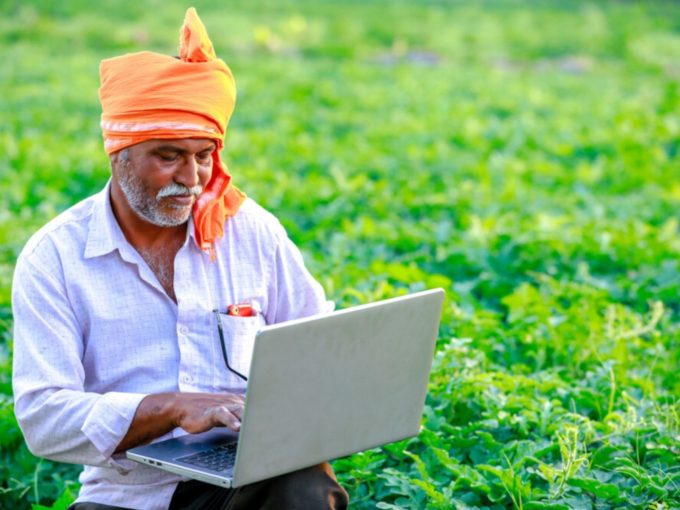 The international resource centre, Entrepreneurship Development Institute of India (EDII), on November 20, announced that it has created around 26,600 enterprises and 27,400 entrepreneurs in 11 states in India, under the Start-up Village Entrepreneurship Programme (SVEP) launched in 2016.

EDII claims that it has managed to boost rural livelihood and employment in villages with its initiatives. The autonomous institute was set up in 1983 as the national resource Institute for entrepreneurship education, research, training and institution-building in Ahmedabad and is sponsored by financial institutions like IDBI Bank, IFCI, ICICI Bank, and the State Bank of India (SBI).

Till now, EDII has managed to train 10,839 women, 16,563 men and one transgender across 42 blocks in states like — Gujarat, Madhya Pradesh, Haryana, Jammu & Kashmir, West Bengal, Odisha, Jharkhand, Chhattisgarh, Telangana, Punjab, and Uttar Pradesh. It also initiated the same process in 11 additional blocks in Assam and Uttarakhand.

Talking about the project, director of EDII, Sunil Shukla, said that since the beginning of the initiative, many enterprises were created and now they’re entering a growth phase. He added, “Refresher trainings for mentors and Community Resource Persons for Enterprise Promotion (CRP-EPs) are being planned to prepare them to handhold such enterprises to navigate through the challenges of this new phase.”

SVEP is a part of Deendayal Antyodaya Yojana – National Rural Livelihoods Mission (DAY-NRLM) of the ministry of rural development. Through this initiative, the government wants to support rural entrepreneurs in rural areas by creating sustainable self-employment opportunities. It also works towards bringing banks and financial institutions closer to the village entrepreneurs.

The initiative aims to support at least one crore village enterprises and provide direct employment to at least two crore people, pulling them out of poverty in the long run.

According to a report released in December 2018, the ministry of rural development announced that a total of 30,352 enterprises were formed across 20 states between 2016 to November 30, 2018.