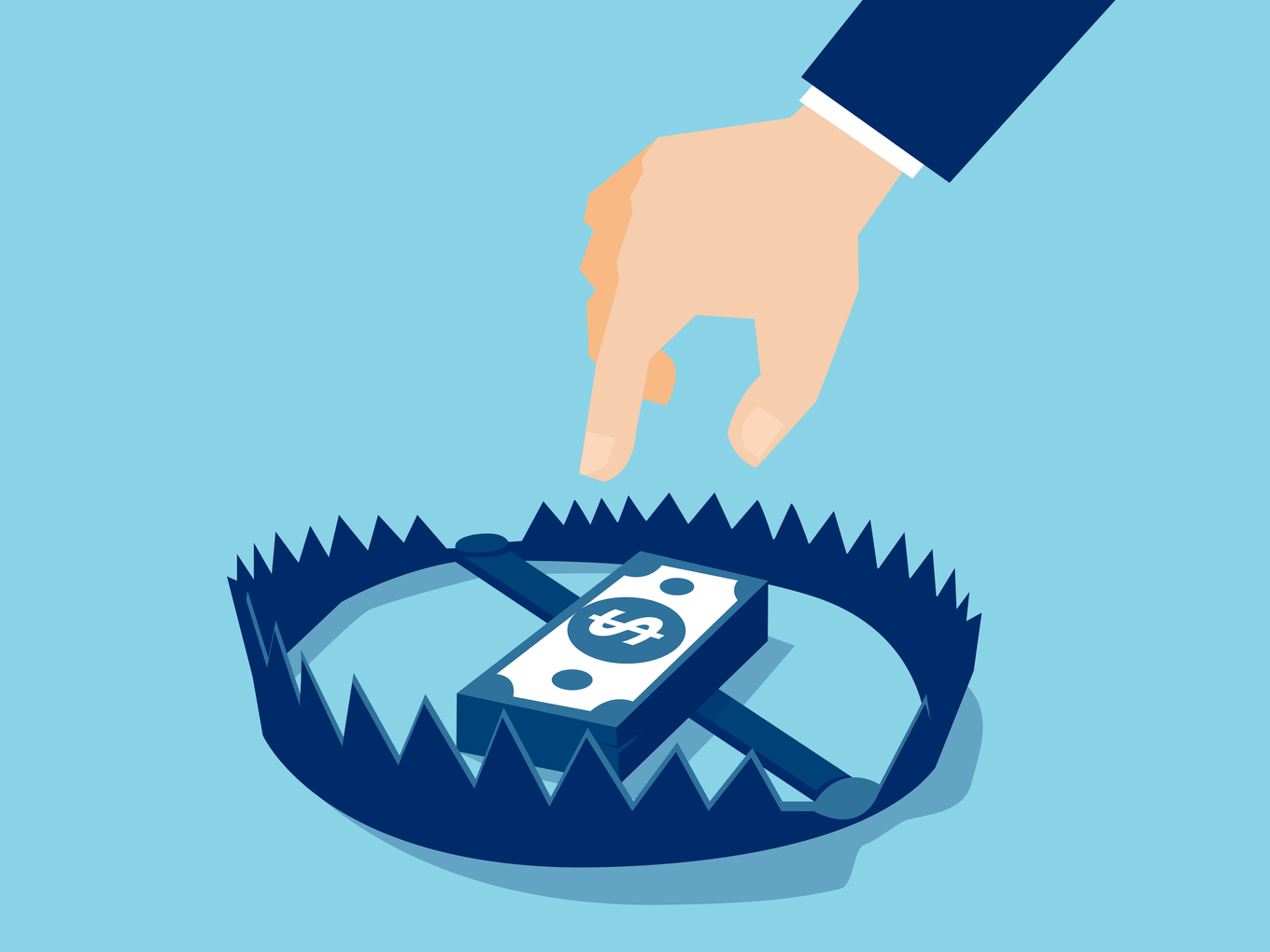 ED summoned senior executives of Google on Tuesday, asking for a detailed list of micro-lending apps that are plying their trade in India

The Enforcement Directorate (ED) has summoned senior Google executives asking for a detailed list of micro-lending apps that are plying their trade in India.

The ED has sought the list as part of its ongoing investigation into instant app-based loan frauds.

“Executives at Google, Hyderabad, were called today to provide a list of all such mobile apps to verify them through the Google Play Store,” a source told Business Standard.

Notably, ED’s Hyderabad office is looking into 38 non banking financial companies (NBFCs) and more than 300 fintech companies. The investigation is going on under the anti-money laundering law.

According to ED, these companies are being investigated on the suspicion of them providing instant micro-financing using mobile apps and seeking high interest from defaulters.

ED also believes that money to the tune of thousands of crores has been remitted outside India via these micro-lending apps.

Play Store can give the data, as even though a legal entity might move from one app to another, Google can still keep track of all the apps in the lending sector.

This investigation comes at a time when the entire startup ecosystem of the country has come under scrutiny on the apparent widespread lack of due diligence that is being done, as is evident from the high-profile cases such as BharatPe, Zepto, Infra.Market, Trell, and Zetwerk see financial irregularities, boardroom spats, and so on.

ED has summarised the modus operandi of these micro-lending companies, based on the findings of its probe so far.

Second, the fintech companies gave security deposits in the name of performance guarantees to the defunct NBFCs.

Third, the NBFCs open separate merchant IDs (MIDs) with payment gateways such as Paytm and Razorpay, and credit back the security deposits they had received after deducting commission, which can be up to 0.5%.

Fourth, the fintech micro-lending companies start full-scale lending operations in the name of the defunct NBFC, using the separate MIDs created by the same.

The only catch here is that this is illegal.

The shady practices do not stop here. These apps then go on to provide unsecured micro-personal loans, charging exorbitant interest rates while conducting minimum due diligence. What’s more, these apps then deduct up to 20% of the loan amount during disbursement under the guise of processing fees.

These apps also capture a person’s social media data and mobile data, to be able to go after a defaulter. This allows them to attain a recovery percentage of more than 90%.

The public shaming tactic that these micro-lending companies employ has seen multiple suicides over the past two years, as people are bullied to pay up even under duress. One victim of this alleged harassment was Abhishek Makwana, a writer of the popular Hindi sitcom ‘Taarak Mehta Ka Ooltah Chashma’, who died by suicide on November 27, 2020.

ED noted that each of these NBFCs is tied up with at least 30-40 such fintech apps, allowing the NBFCs to generate revenues to the tune of INR 1,000 Cr per annum. ED suspects that the profits are going back to Chinese nationals, who are the ultimate beneficiaries since they back the fintech apps in the first place.

The Case Of Kudos Finance

ED attached assets worth over INR 72.3 Cr in various bank accounts and payment gateway accounts of the non-banking financial company (NBFC) Kudos Finance and Investments as well as some of the company’s lending partners.

The assets have been attached under the Prevention of Money Laundering Act (PMLA), 2002 and concerning operations of over three dozen predatory mobile loan apps. The attachment follows the arrest of Kudos director and CEO Pavitra Pradip Walvekar on December 17, 2021. Walvekar is said to hold over 86% stake in Kudos Finance.

Before his arrest, Walvekar is alleged to have been “making active attempts to obstruct the free and fair investigation of this money laundering racket by trying to intimidate the ED team by using the name of high ranking political individuals.”

A fund trail investigation conducted by ED revealed that despite having net owned funds (NOF) of only INR 10 Cr, Kudos Finance circulated loans worth over INR 2,224 Cr in its name.

The agency further stated that these loans were entirely funded by 39 fintech companies that had partnered with Kudos, in violation of the terms of lending, which only allow NBFCs and regulated banking entities to directly offer credit.

Kudos has no lending app of its own, ED said, and is not involved in the lending business at all. It took commissions from lending apps without doing any due diligence or hard work. All decisions regarding interest rates and fees were taken by fintech companies which are alleged to be operating based on instructions from Chinese beneficial owners.

The government has been dealing with the threat of these companies for at least the past 18 months or so.

For allowing these defunct NBFCs to create new MIDs, Paytm and Razorpay were reprimanded earlier last year, with the ED and various states’ Criminal Investigation Departments (CIDs) ordering them to stop processing transactions through these apps.

According to the ED, the amount attached pertains to seven companies out of which three are fintech companies namely Mad Elephant Network Technology, Baryonyx Technologies and Cloud Atlas Future Technology which are controlled by Chinese nationals and three NBFCs registered with the RBI.

ED had, back then, attached INR 86.44 Lakhs from Razorpay, over the alleged lack of due diligence from the payment gateway service provider while allowing loan disbursement from one of the apps shut down by ED last year. Razorpay had charged that amount as a fee for allowing the same.

The report by the working group chaired by RBI executive director Jayant Kumar Dash made recommendations mostly focused on enhancing customer protection and ensuring that the digital lending ecosystem remains safe and secure.

The Working Group on digital lending had also said that 600 of the 1,100 lending apps on the popular app stores are operating illegally, most of which are micro-lending apps.

The shade on the lending sector comes at a time when it is the fastest-growing sub sector within the larger fintech segment in India’s startup ecosystem. The sub sector will account for 47% ($616 Bn) of the total fintech market opportunity of $1.3 Tn by 2025, per Inc42 reports.