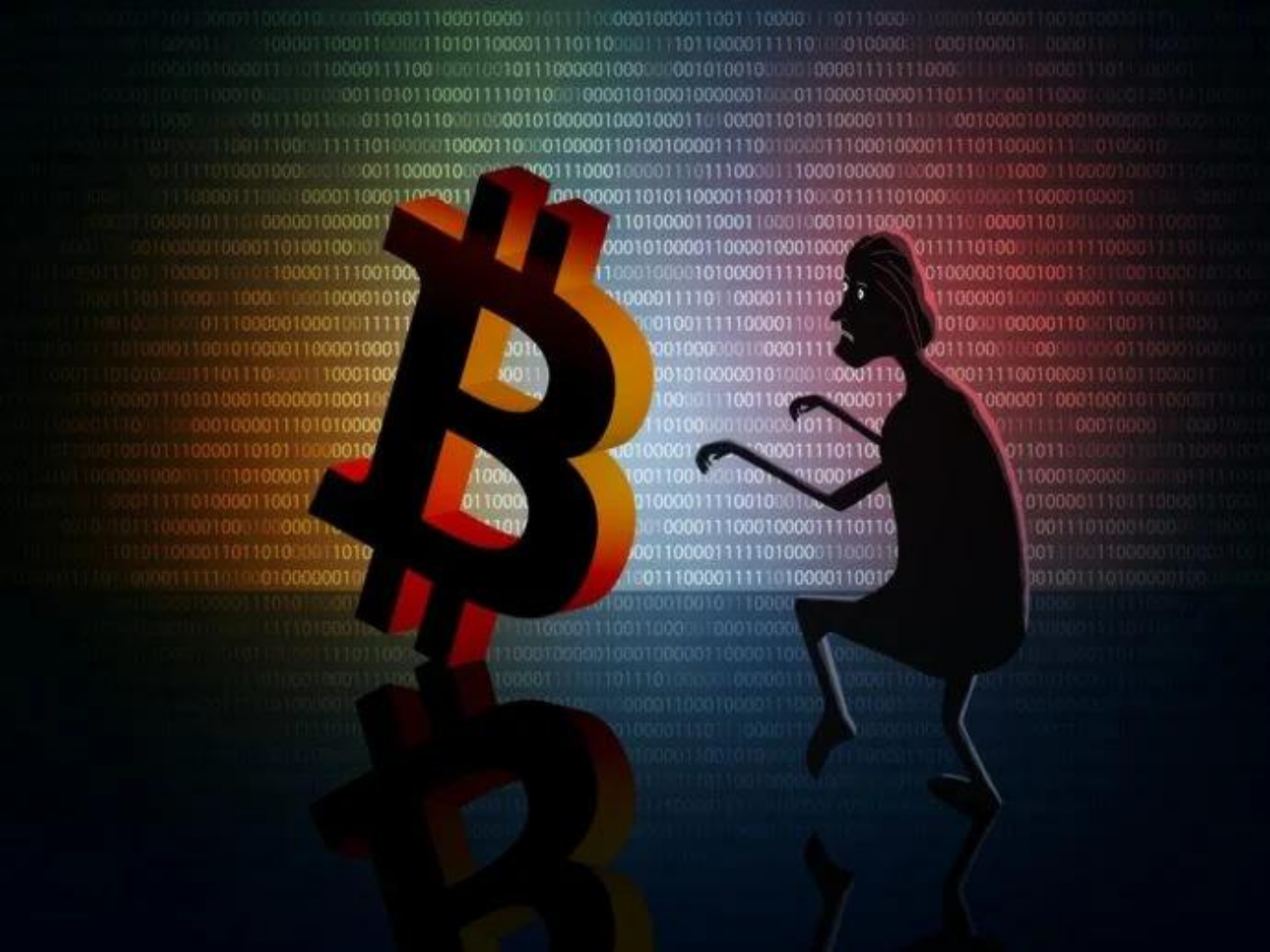 As part of its investigation, officials of ED visited the office of Pune’s Commissioner of Police and collected information on the case

The officials took some information and will take case documents in a few days: Pune DCP (Cyber Cell)

The two accused allegedly siphoned off 1,137 bitcoins and transferred them into their own ewallets.

The Enforcement Directorate (ED) has ramped up its investigation into the much touted INR 6 Cr bitcoin fraud case in Maharashtra’s Pune.

Both The ED has sought cooperation from the Pune Police to build a case against the two accused in the case. As part of its investigation, the financial investigation agency’s officials visited the office of Pune’s Commissioner of Police (CP) and collected information about the case.

Ghode and Patil allegedly siphoned off 1,137 bitcoins from the account of Amit Bhardwaj, the main accused in the scam, and transferred them into their own ewallets. As part of the conspiracy, the duo also manipulated the screenshots of ewallets of Bhardwaj and moved a large number of bitcoins into their personal accounts.

The Pune Police  later arrested Ghode and Patil in March this year from the city and seized mobile phones, hard disks, laptops and other incriminating items from their premises.

The police also filed an FIR in the case and charged the duo under various provisions of the Indian Penal Code. These include charges of criminal breach of trust by a public servant (Section 409), cheating (Section 420), forgery (Section 65 and 468), along with various other Sections of the IT Act. Ghode and Patil are currently under judicial custody.

There has been a major uptick in crypto-related crimes in the country. The Pune Police itself has been dealing with the high-profile GainBitcoin scam, considered to be among one of the biggest Ponzi schemes globally. As many as 8,000 investors were cheated and the scam was pegged at around INR 20,000 Cr.

Prior to that, Bitconnect scam also grabbed headlines globally. Operated by Indian-Americans Satish Kumbhani and Divyesh Kumar Dhansukhlal Darji, the scam’s size was estimated to be at around INR 41,000 Cr.

In February this year, Nagpur Police also arrested 11 people in connection with a INR 11 Cr crypto scam. The accused were later charged under the Indian Penal Code (IPC), Maharashtra Protection of Interest of Depositors Act and Information Technology Act.

In January, the ED  seized assets totalling INR 36.7 Cr in connection with the INR 1200 Cr Morris Coin cryptocurrency scam. More than 900 investors across Kerala were duped of their life savings through the Ponzi scheme involving a nonexistent cryptocurrency called Morris Coin.

An Inc42 report had found that hundreds of WhatsApp groups were formed between August-November 2021, promising big returns on crypto investments. These groups reportedly conducted their businesses with scant company details and zero legal contracts.

A Chainalysis report also found that there were a cumulative 96 Lakh scam website visits by Indians in 2021 alone.

Thousands have been cheated out of their life savings and many more have been left to fend for themselves. The anonymity of virtual currencies works in favour of the fraudsters, making it difficult for law enforcement agencies to trace the money.

Additionally,  the lack of clarity on legalisation of cryptocurrencies also forces police officials to charge the  scamsters under vague provisions such as cheating.

While the crypto boom continues unabated in the country, the rising numbers of crimes involving digital virtual currencies has thrown  light on the darker side of this world. WIth no clarity yet on laws, the work already seems cut out for law enforcement agencies who have to operate in uncharted waters.