ED Not ‘Well-Briefed’ About Royalty Payment: Tech Companies To Govt 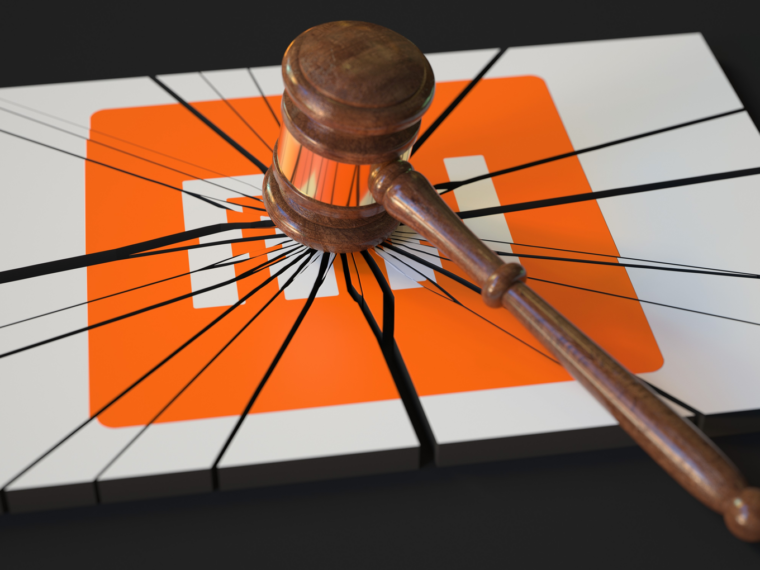 In a letter to a few ministries, the India Cellular and Electronics Association accused ED of a “lack of understanding” on royalty payments issue in the technology industry

Accusing companies of illegal royalty payments could lead to a “chilling effect” on businesses in India, ICEA said

The India Cellular and Electronics Association (ICEA), in a letter to a few ministries, has accused the Enforcement Directorate (ED) of a “lack of understanding” about royalty payments in the technology industry, and urged the Indian government to intervene in the matter.

The development comes at a time when Chinese smartphone manufacturer Xiaomi is facing intense scrutiny from the ED for allegedly remitting “foreign currency equivalent to INR 5,551.27 Cr to three foreign based entities which include one Xiaomi group entity in the guise of Royalty”.

The lobby group, which consists of global tech giant Apple and other technology companies operating in India, did not mention Xiaomi’s case specifically in the letter, but said that accusing companies of illegal royalty payments could lead to a “chilling effect” on businesses in India, as per a Bloomberg report.

In the letter, dated May 30 and addressed to the finance, trade and technology ministers of India, ICEA said that the enforcement authorities have taken “a stance that royalty is a simple way to take money out of India”, the report said.

“We appreciate that it is the duty of agencies to identify malpractice in India, but in this case, they are not well-briefed. Patent implementers are doubly embattled paying onerous royalty on one side, and facing and fearing enforcement actions on the other,” added the lobby group in its letter.

Inc42 reached out to ICEA to confirm about the letter and its content, however, it refused to do so.

Xiaomi is a member of ICEA, along with China’s Oppo, tech giant Apple and its suppliers Foxconn and Wistron. The interpretation of royalty payments, as provided by ED, may also pose risk for other tech companies.

Xiaomi India has been under investigation since the beginning of the year. In April, the ED seized its funds worth INR 5,551.27 Cr under the provisions of the Foreign Exchange Management Act (FEMA), 1999 for illegal remittances.

Prior to that, in January, the finance ministry said that Xiaomi India evaded tax duties worth INR 653 Cr. Following that, the Income Tax (IT) Department issued three show-cause notices to the company.

Earlier this month, the Karnataka High Court granted temporary relief to Xiaomi India with an interim order, allowing the company to operate its seized bank accounts for day-to-day activities.

However, within a few days, the Chinese smartphone maker reportedly alleged in a court filing that its top executives, including India managing director Manu Kumar Jain, faced threats of “physical violence” and coercion during questioning by the ED.

Meanwhile, reports also emerged that in February this year the Indian tax authorities froze $478 Mn lying in Xiaomi’s local bank accounts as part of its ongoing probe into the alleged tax evasion.

Xiaomi, on its part, said it was being targeted as it is a Chinese company. The company said that the payments it made abroad were royalty remittances for using patented technology.

India has tightened the scrutiny of Chinese companies since the clashes between the armies of both the countries across the border in Eastern Ladakh in 2020. The Indian government has also banned over 200 Chinese apps, including those from tech giants such as Tencent, Alibaba, NetEase.

The Indian government is also reportedly investigating the Indian units of China’s ZTE Corp and Vivo for alleged financial impropriety.