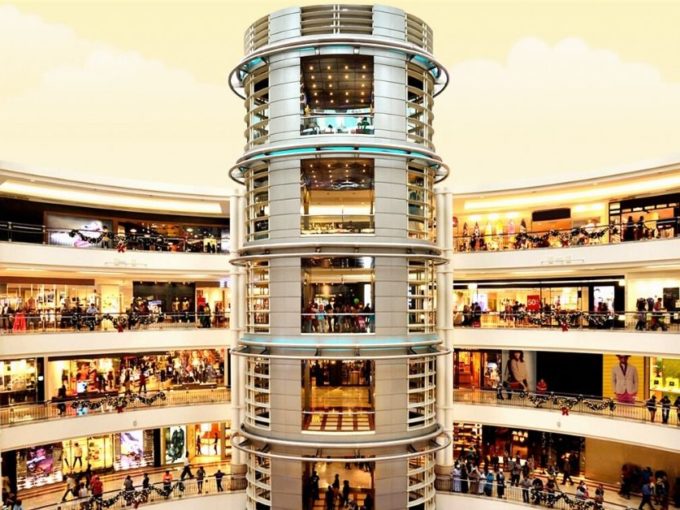 The company said it would be utilising the funds to scale up product development and branding, to create awareness about its key offerings and how it’s differentiated from traditional ecommerce models. The company is targetting a launch in the Indian ecommerce market by January 2020.

Rishabh Mehra, the managing director and CEO of Digital Mall of Asia said that the concept differs from other ecommerce platforms since it blends elements of physical retail spaces on a digital plane. In earlier interviews, Mehra has claimed that besides a marketplace model for sellers, DMA will be offering mall-like entertainment services through video and music streaming.

DMA claims to operate on a zero-commission model, and vendors can rent shops according to their geographical needs for as low as INR 10K per month. Vendors can also sign up to get exclusive rights to sell a particular product or brand in a city under DMA.

The company plans to take the digital ecosystem to eight countries including China, Japan, SouthKorea, Singapore, Malaysia, Thailand, and Indonesia. Each of these locations will have a separate virtual mall catering to its respective audiences.

According to NASSCOM 2017 startup report, India ranks third globally for technology-driven product startups and the startup base is around 5200 tech-based startups with 7% growth YoY, where 28% are healthtech, 31% are fintech and 13% ecommerce/aggregators. It is said that most of these segments will be driven by AR/VR technology in the coming days.

Recently, Reliance announced the launch of Jio GigaFiber, and with it a mixed reality (MR) platform called Holoboard. The device is developed by Mumbai-based AR/VR startup Tesseract, in which Reliance acquired a majority stake in August.