Another Man Down: CFO Of Ecommerce Platform Snapdeal, Anup Vikal, Calls It Quits

Another Man Down: CFO Of Ecommerce Platform Snapdeal, Anup Vikal, Calls It Quits 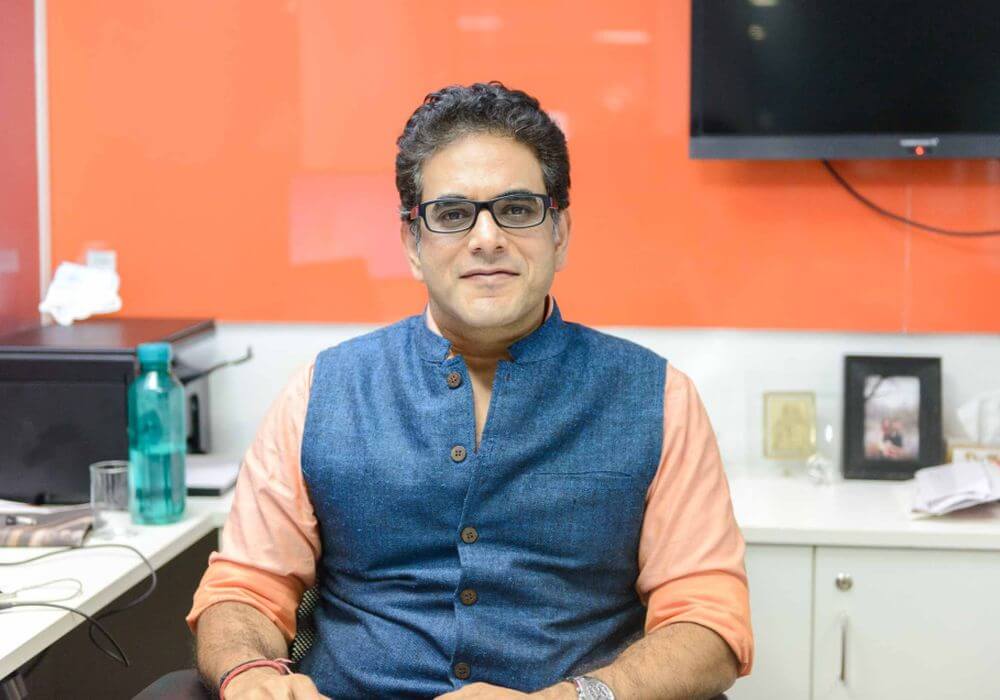 Just over two months after merger talks with Flipkart fell through, beleaguered ecommerce platform Snapdeal has hit another snag. The company’s Chief Financial Officer (CFO) Anup Vikal has reportedly put in his papers. Vikal also served as the General Counsel of Jasper Infotech, the parent entity that runs the online marketplace.

According to some sources, the former Aircel CFO will be joining Rosneft-owned Essar Oil as its new Chief Financial Officer.

Confirming the development, Snapdeal co-founder and CEO Kunal Bahl said in a statement, “Anup has done sterling work at Snapdeal, building high levels of governance and helping structure various transactions of importance for the company. He has led the finance function with distinction, contributing immensely in furthering the profitability initiatives of the company, which the deep bench of Snapdeal’ finance team will continue. I wish him the very best for his professional pursuits.”

Vikal was brought on board in October 2015, after the then CFO Aakash Moondhra resigned. Prior to that, he worked as the Group CFO, Head of IT & Strategy at InterGlobe Enterprises, a Gurugram-headquartered conglomerate that owns and operates IndiGo airlines. He also spent several years as the VP – Finance Head of telecom major, Bharati Airtel.

During his time at Snapdeal, Vikal spearheaded all activities pertaining to offloading assets and transferring ownership of assets for strategic financial reasons. He was also responsible for leading a number of exits from ventures Snapdeal had invested in over the course of the last three to four years.

As per reports, Vikal also played an integral role in the proposed acquisition deal with Flipkart, which was ultimately abandoned towards the end of July this year.

Speaking about his experience at Snapdeal, Vikal stated, “It has been a privilege to lead the finance and legal teams, at Snapdeal, through a series of intense and crucial activities around divestments, profitability and investor relations. I am grateful for the trust reposed in me by the founders, the board of directors, the investors and for the unstinting support of my team members and leaders across the company. I am confident that Snapdeal will continue to lead in its journey of efficient & profitable growth.”

Anup Vikal is one of several senior executives that have exited Snapdeal in the last couple of months. Others who have departed from the company in recent months include Pradeep Desai, VP Product; Viraj Chatterjee, VP Engineering; Gaurav Gupta, Head of IT and Srinivas Murthy, VP Marketing, among others.

After months of talks and negotiations, the $850 Mn merger deal between Flipkart and Snapdeal collapsed, amidst pressure from shareholders. In the aftermath, the Kunal Bahl and Rohit Bansal-founded company announced plans to chart an independent existence as Snapdeal 2.0.

Around the same time, the ecommerce platform sold its digital payments arm, FreeCharge, to Axis Bank for $60 Mn. The country’s third-largest private sector bank recently received approval from the RBI and has since completed the acquisition of the digital payments platform in an all-cash deal.

At a time when Snapdeal is struggling to remain afloat amidst fierce competition from big players like Amazon and Flipkart, the exit of Anup Vikal is not a complete surprise. How his departure will affect the ecommerce company in these trying times remains to be seen.