The Consumer Protection Act 2019, brings ecommerce within its ambit

Companies offering services such as cab-hailing, online ticketing and video streaming are also considered ecommerce entities in the act 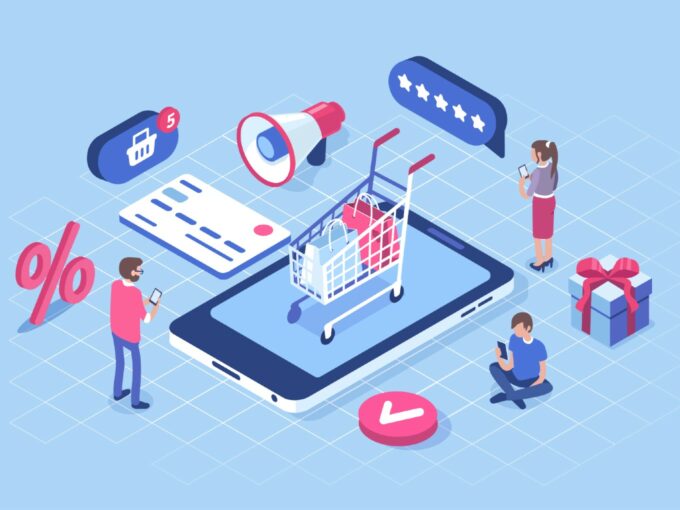 India’s newly ratified Consumer Protection Act (CPA) 2019, which came into effect earlier this month, besides bringing ecommerce under its ambit, is also understood to be applying to a whole gamut of companies which offer online services, such as ride-hailing services, online ticketing and video streaming services, among others.

This is because the Consumer Protection (Ecommerce) Rules, 2020, notified by the Department of Consumer Affairs on July 23, define ecommerce as “buying or selling of goods or services including digital products over digital or electronic networks.”

“The rules very clearly state that this is applicable to all forms of digital transactions involving the buying or selling of goods and services,” a senior government official told Economic Times. “It would be wrong to think that this is only applicable for marketplace and inventory models where there is a sale of physical goods.”

The applicability of the rules would mean that companies such as MakeMyTrip, OYO, and online ticketing services offered by airlines such as Indigo and Vistara, among others, would need to establish an adequate grievance redressal mechanism. The rules mandate that etailers set up a grievance redressal officer, acknowledge the receipt of a complaint within 48 hours and resolve the complaint within one month of the complaint being filed by the customer.

As part of the new guidelines, business-to-consumer (B2C) internet companies such as MakeMyTrip, Ola, Uber, Swiggy, Zomato, BigBasket, UrbanClap and others, are also defined as etailers or ecommerce entities.

The new CPA has been lauded by experts for empowering the consumers. The process of grievance redressal has also been eased significantly for the consumer. While earlier, a consumer would have to file a complaint at the registered office of the seller, with the coming of the new Act, the consumer can now file a complaint online, with the consumer commission which has jurisdiction over his/her place of residence. Further, plaintiffs can now attend hearings through video conferencing. The Act also mandates the setting up of a 35-member Central Consumer Protection Authority (CCPA) headed by the Union Minister of Consumer Affairs, to promote, protect and enforce the rights of consumers.

Kaushalya Venkataraman, partner at Chandhiok & Mahajan Advocates and Solicitors, said that the ecommerce rules would bring about systemic changes to the manner in which business is conducted by ecommerce entities.

“As the principal focus of the changes are consumer protection, the ecommerce rules aim at increasing disclosures by the ecommerce platforms, websites to ensure consumers make informed decisions and by prohibiting price manipulation and unfair trade practices by the ecommerce platforms/ websites. The ecommerce rules also bring within their ambit offshore websites shipping goods and providing services to Indian consumers and require them to have a place of business in India and to designate persons resident in India to remain accountable for compliance,” Chandhiok told Inc42.