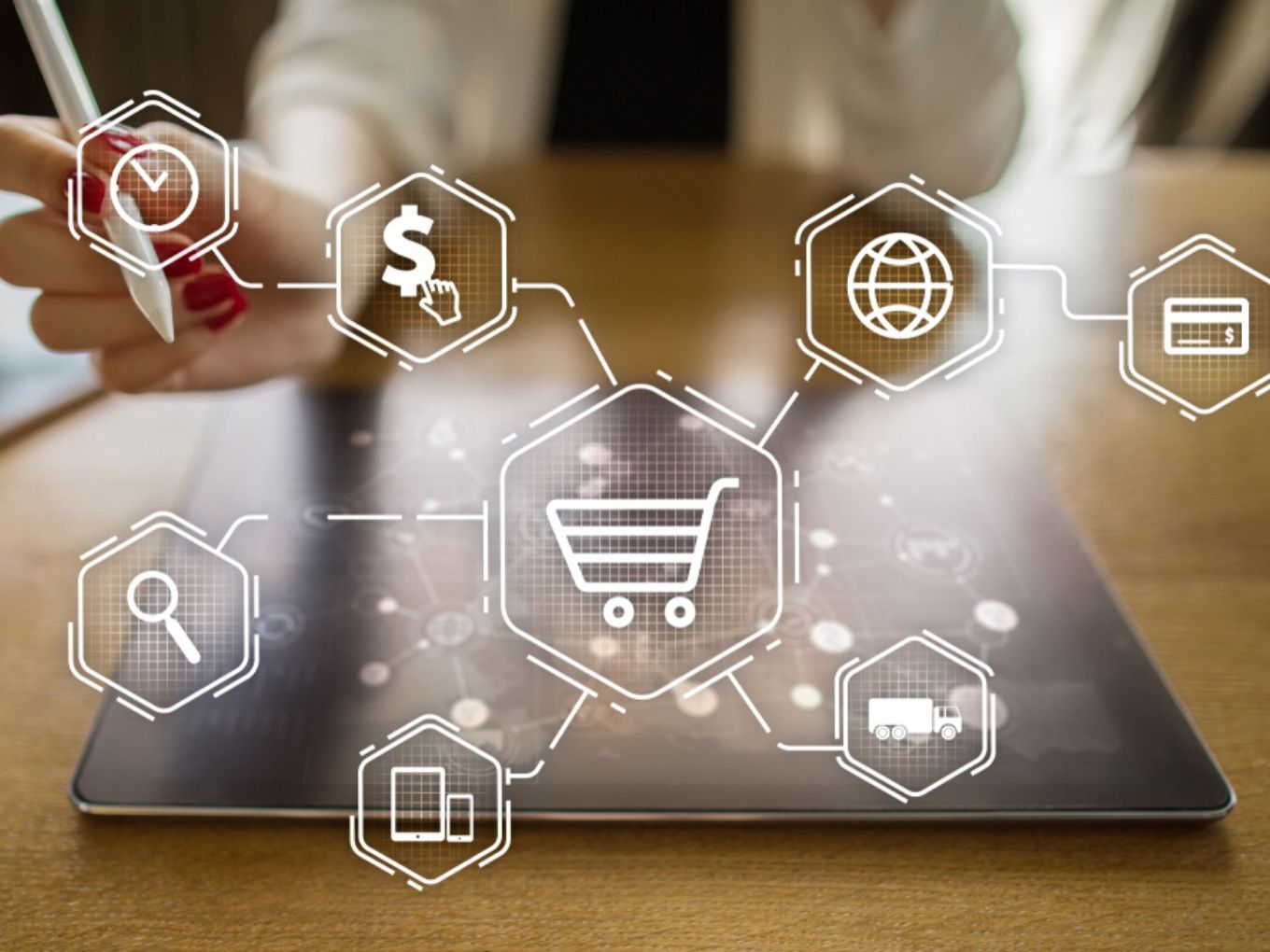 India’s ecommerce policy gives preferential treatment to local companies, the US has said

As the Indian government is busy tackling the health, social and economic implications of the Covid-19 pandemic, it has decided to keep its much-awaited national ecommerce policy on hold for the time being.

A government official, aware of the matter, told Economic Times that the Department for Promotion of Industry and Internal Trade (DPIIT) has redrafted the policy in an attempt to promote ecommerce, connect offline with online, but simultaneously maintain a level playing field for local traders and stores.

The redrafted policy also suggests that it should be regulated by an ecommerce regulator or a data regulator, which would be put in place through the Act of parliament. The government has already submitted the policy to the group of secretaries, but the officers have been busy in managing the Covid-19-related work.

DPIIT had released the draft ecommerce policy back in early 2019, since then there have been several additions to the draft. Under the draft policy, the Indian government has also included certain provisions like data localisation, selling of counterfeit products and compliance with FDA rules and regulations.

Even the commerce ministry led by Piyush Goyal has been actively involved in this policy to set regulation on the sector, which otherwise has been a cause of distress for offline retailers. Confederation of All India Traders (CAIT) has called out ecommerce platforms like Amazon and Flipkart for eating into their business, non-compliance with the foreign direct investment (FDI) policies and also devoiding the government of good and service tax (GST).

The government was looking to roll out the ecommerce policy this year. However, while addressing the Lok Sabha on March this year, Goyal said, “Since ecommerce is a new issue, it has necessitated detailed consultations over the last few months to ensure that the policy is crafted in a manner that the interests of all stakeholders are taken into account. Therefore, no timeline has been fixed for the release of the same.”

While India is actively pushing for ecommerce guidelines, the US does not seem to be excited about it. Last month, US quthorities, in its latest report on trade barriers, highlighted their concerns with the ecommerce policies, which included preferential treatment to domestic players over foreign entities, data localisation requirements, restrictions on cross-border data flow, expanded grounds for forced transfer of intellectual property, and proprietary source code.

The US also noted that India permits 100% foreign direct investment (FDI) in B2B businesses, but not in the B2C inventory-based online trade except for certain sections — food retailing and single-brand retailing. Moreover, the authorities highlighted that the importers from the US still encounter significant tariff and non-tariff barriers that delay the import of goods to India, especially in sectors like dairy, poultry and specialised equipment.