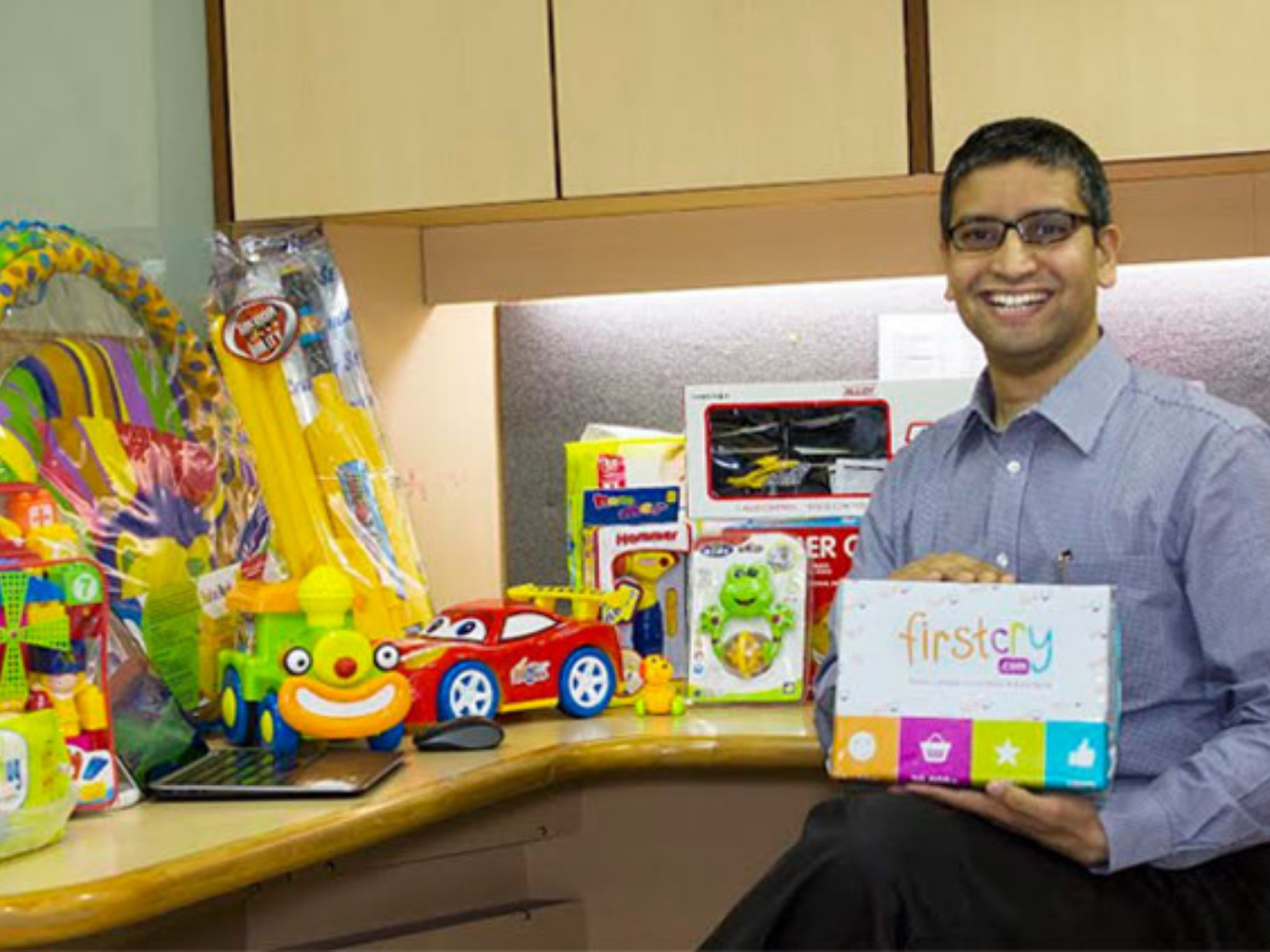 FirstCry was looking to file its draft papers for a $1 Bn IPO in May 2022, but is now reevaluating the pricing and the issue size

Besides FirstCry, about a dozen other startups have either put their IPO plans on hold or reduced their IPO sizes to cater to the market volatility

The euphoria of startup IPOs had died down after flaky stock performance of the 11 listed startups, shelving many of Indian startups’ IPO plans. Added to that list is kids’ marketplace FirstCry. The Pune-based startup is reportedly delaying its plans to file the DRHP with the market regulator SEBI due to the muted market sentiments.

The Supam Maheshwari-led startup had earlier converted itself into a public company, with plans to file a DRHP by May 2022. Now, it is reevaluating the pricing and the issue size, an ET report stated.

For the uninitiated, a DRHP or draft red herring prospectus is a legal preliminary prospectus that serves as an important communication link between the company, its investors and stakeholders.

FirstCry was looking to file its draft papers for a $1 Bn IPO up from its previous consideration of a $600 Mn-$700 Mn IPO. According to reports, following weak sentiments after the muted response to logistics player Delhivery’s IPO, as well as the broader headwinds in global markets, the startup is delaying its listing plans.

The Profitable House Of FirstCry

Founded in 2010, FirstCry offers different categories of baby and kids products from clothing to other essentials. The startup has set up a retail footprint for itself along with its online presence.

It is worth mentioning that the performance of new-age technology companies in the stock market has been a topic of heated debate of late. But, a rarity among cash-burning startups, FirstCry had been profitable in FY21 – ahead of its IPO. It had posted a profit after tax of INR  215.94 Cr in FY21 alongside a consolidated total revenue of INR 1,740 Cr in the same year.

It also reported expenses of INR 1,645.3 Cr in FY21 of which employee benefits accounted for the majority share of the expenses. Meanwhile, the startup only spent INR 164 Cr in advertising expenses compared to INR 178 Cr in the previous year.

The startup entered the unicorn club in 2020 after raising $296 Mn from SoftBank’s Vision Fund. Later, the startup raised around $315 Mn from TPG, ChrysCapital and Premji Invest. To date, the ecommerce unicorn has raised $741 Mn in funding.

Startups With Listing Plans Waiting For The Storm To Pass

Besides FirstCry, about a dozen other startups have either put their IPO plans on hold or reduced their IPO sizes to cater to the market volatility. For instance, New Delhi-based headphone maker boAt filed for an INR 2,000 Cr IPO with SEBI and is yet to receive a go-ahead from the market regulator. Yet, despite filing the DRHP in January 2022, the D2C startup is reportedly looking to list in the first quarter of 2023, almost after a year.

PharmEasy and MobiKwik have also filed their DRHPs with SEBI last year and have received the final clearance, despite which, the startups have not set a date for the public issue till now, which is likely to delay their IPOs.

Hospitality unicorn OYO too has received in-principle approval from SEBI for its INR 8,430 Cr IPO. The startup will need to file an updated DRHP, but is reportedly mulling slashing the offer by 50%, and has set no date to go public. Ecommerce startup Snapdeal and automobile marketplace Droom, too, filed their respective DRHPs last year and are yet to receive SEBI’s approval. However, neither of the startups is planning to list anytime before Q2 FY23.

While normally companies may be looking at an average timeline of 3-4 months, the above-mentioned startups have easily gone beyond six months since they documented their plans for a public listing.

The startups are right in repositioning themselves for the time when market sentiment improves. But currently, retail investors are not happy with how their investments in the IPOs of startups have panned out. With a steep decline in shares of some of these new-age tech startups, or poor debut of others, retail investors have lost a large amount (~40%) of their wealth.

Thus, there have also been demands for stricter regulatory and disclosure norms as startups are very different from matured businesses from the traditional metrics point of view. SEBI is now mulling a new disclosure framework wherein the market regulator may ask tech startups to share details about their valuations, based on the issuance of new shares and also details about key performance indicators (KPIs).