Flipkart is slashing seller commissions from 1-6% 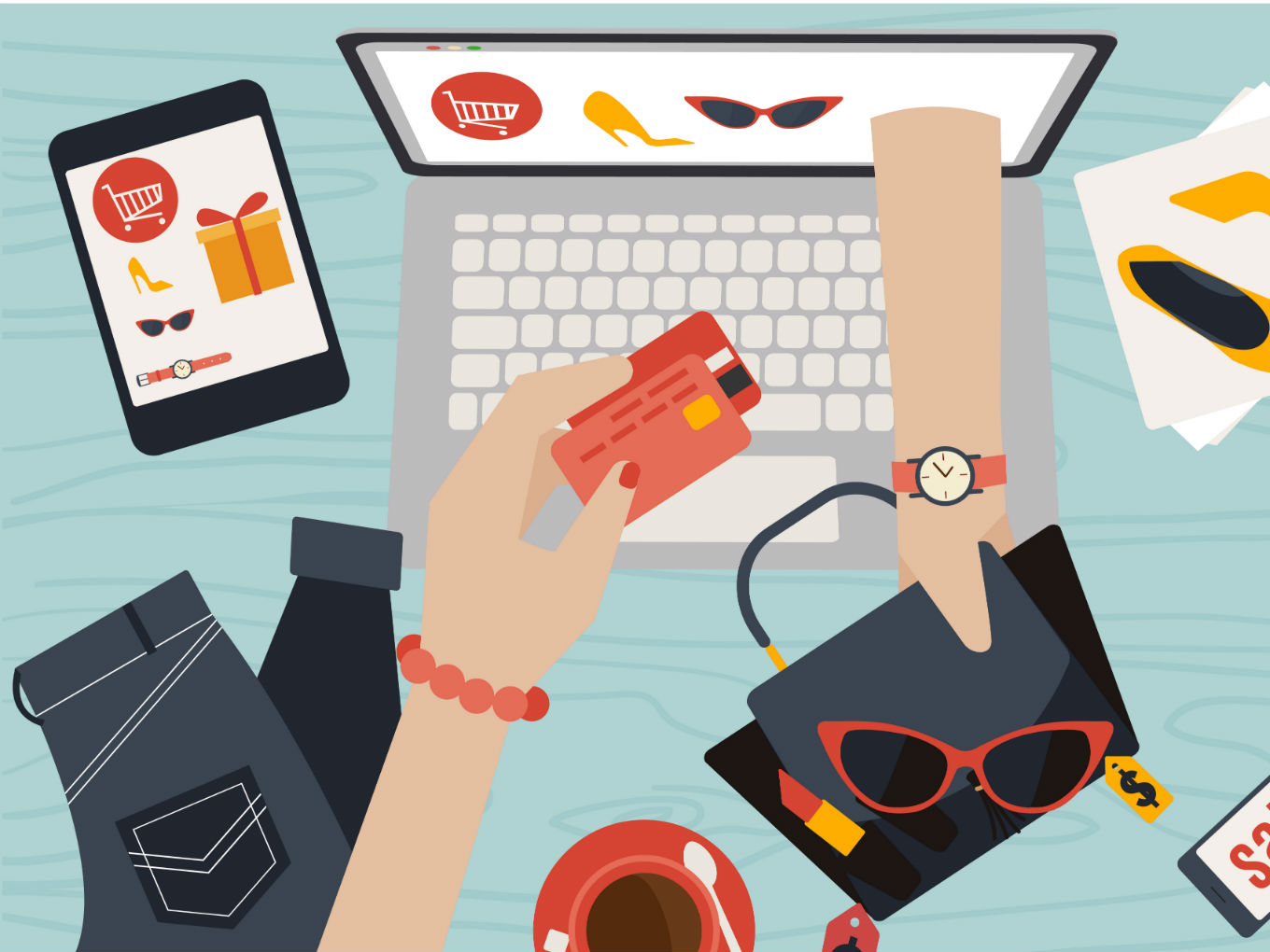 Flipkart and Amazon are taking steps to appease online sellers who have been losing their market share to the private labels and bigger retailers of these platforms.

A media report cited an email by Flipkart to its online sellers stating that it was slashing commissions in the range of 1-6%. This is reportedly being followed by Amazon too. Both Flipkart and Amazon are now also looking to offer several other incentives to their online vendors to help them meet their targets and loyalty bonuses

Notably, Amazon runs few of the largest retailers on its platform including Cloudtail India and Appario Retail, both of which, vendors accuse, have allegedly received preferential treatment from the ecommerce giant. On the other hand, Flipkart has vendors, like RetailNet and Omnitech Retail.

A seller reportedly said that Flipkart and Amazon study what is popular and then get their own private label to sell it. Also, a larger part of the sale on the platforms is driven through the bigger retailers owing to the scale and the level of discounts they can offer. As a result, the sellers are now trying new options like Google, which marked its entry into ecommerce recently, in hope for better terms.

At the same time, Amazon’s inhouse brands include: Symbol & Myx for fashion and apparel; Solimo for small furniture and home appliances; Tenor for smartphones and AmazonBasics, its global in-house brand.

Amazon India is planning to launch its own private label of beauty and personal care products. Earlier, in February, reports also surfaced that Amazon was gearing up to launch a number of in-house brands across multiple categories in 2018.

Speaking on the matter, All India Online Vendors Association (AIOVA), a group representing thousands of online sellers in India, said that this is a loophole in the marketplace model.

Ecommerce giants like Amazon and Flipkart are currently dealing with multiple problems. From working with the government over a draft ecommerce bill which seeks to limit deep discounting, to irked online vendors who have dragged the companies to the court over accusations of exploitative practices, the two companies have a rocky road ahead in their fight for dominance over India’s ecommerce market.