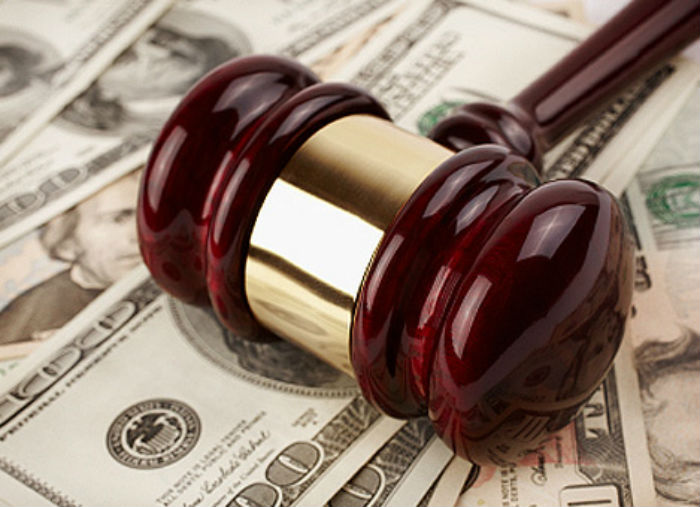 The foreign direct investment (FDI) regulations have always been a major hurdle for ecommerce firms in India. The government always keeps a close watch on them, in case one of them flouts any norms, whereas the firms are always on the lookout for loopholes in the regulations to carry out their operations without breaking any laws.

During a recent town hall meeting organized by RBI for large e-commerce and small entrepreneurs, many of these firms requested the RBI to relax the FDI regulation that will enable them to lend their suppliers.

“It emerged that ecommerce companies would be happy to finance these SME entrepreneurs, but the regulations do not permit them and banks are also not financing them. Most of these e-commerce companies have some foreign direct investment in them. FDI-entities are then not allowed to on-lend in India and they cannot engage in credit activities in India,” a senior RBI official who did not want to be identified told Mint.

“They have asked that RBI should relax regulations for FDI entities to enable them to extend credit. It is being examined by the central office. But FDI regulations are both with the central bank and the government,” the official said.

However, according to the official, the holding pattern of ecommerce firms lacks clarity. “Most of these firms are fairly opaque entities and no one is aware how these entities are structured,” he added.

FDI in retail has always been a debatable topic among the ecommerce fraternity, political parties and the government. The union government is strongly against allowing FDI in B2C segment of ecommerce. However, currently, 51% FDI in multi-brand B2B segment, 100% FDI in single brand retail and 100% FDI in B2B ecommerce portals is already allowed.

This has pushed foreign etailers like Amazon and Alibaba to adopt a marketplace model instead of an inventory-based model to sidestep the FDI cap and gain access to the Indian market. However, the marketplace model is cost prohibitive for many small and medium sized etailer based abroad.

On reaching out to Amazon India, a company spokesperson said, “We have always maintained that opening up this sector to FDI will be good for consumers and Indian businesses as it would allow us to partner with local manufacturers to source products not carried by other sellers on the marketplace, and support the Make in India and Digital India vision of PM Modi. We believe the opportunity that we have created for small and medium sellers in India can be replicated for small and medium manufacturers too.”

According to Paras Mehra, CEO and cofounder of Quick Company (a portal for registering companies and trademarks in India, which also offers legal advisory services to new startups), a major chunk of new entrepreneurs aim to tap the ecommerce market, sensing immense growth opportunities. Since, most of the ecommerce companies operate on a discount based model and spend a lot on offline marketing to promote their business, they require investments into their businesses. So, if they are allowed to receive foreign funding, entrepreneurship in India will really get a boost – thereby boosting the Indian economy in turn.

However, he also believes that if the FDI relaxation is implemented, it will be a major setback for the offline or traditional businesses, including kirana stores (mom and pop stores). Even currently, the hefty discounts offered by the ecommerce firms are adversely affecting the offline stores.

The government should therefore take steps to meet both parties – ecommerce firms and local merchants, mid-way. “I think it should be implemented with the condition that the purchased products should only be supplied by the local retailers, instead of the companies’ warehouses or large wholesalers. This would ensure that the local business, like kirana stores, stay afloat” said Paras.

He believes the Government should not allow 100% FDI in B2C ecommerce, in one go. It should start slow – with a lesser percentage, in order to check the impact on the economy and these traditional businesses.

Although many senior government officials and domestic players support the Govt’s move of not allowing FDI in B2C, domestic industry groups, foreign retailers and some foreign governments have encouraged the Indian government to lift the B2C FDI cap.

It was expected that National Democratic Alliance (NDA) government may lift the ban on FDI and allow them to operate in India. However, the NDA government wants to ensure the success of their ‘Make in India’ campaign before opening up B2C ecommerce to foreign retailers.