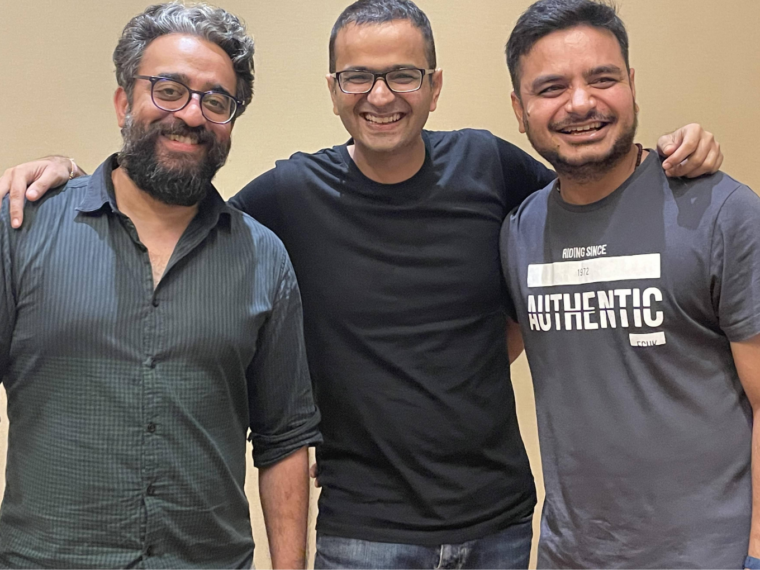 Other existing investors, Sequoia Capital India and Matrix Partners India also participated in the latest round

The startup claims to have reached a GMV of over $1 Bn, and has served more than 80 Mn customers to date

The global pandemic has accelerated the ecommerce sector by shifting consumers towards online shopping. The sector, which is predominantly controlled by bigger players such as Amazon and Flipkart, has seen emerging players. According to a report, the ecommerce industry saw a 77% rise in 2021 compared to the previous year, while Tier-2 and 3 cities in India transacted more than ever.

As new D2C and ecommerce companies venture into the market, they work on getting traction and at the same time, face numerous challenges such as low conversion rates and poor GMV. To resolve these issues, ecommerce enablement startup GoKwik has created solutions to address hard-hitting issues including return-to-origin (RTO) frauds, better cash-on-delivery (CoD) conversion rates for ecommerce players, including D2C brands.

Other existing investors, Sequoia Capital India and Matrix Partners India also participated in the latest round.

Since its inception, GoKwik has been focusing on offering convenience and seamless experience to merchants and shoppers in the ecommerce segment.

“In the span of two years, GoKwik has built a strong network of merchants and shoppers. The company is looking to build new products to facilitate this (merchant-shoppers) network. For this, we will continue to invest in tech and data science,” said Chirag Taneja, cofounder and CEO of GoKwik.

Taneja stated that in the next six to nine months, GoKwik is looking at expanding international charters for its existing products. In the early days, the startup will be mainly targeting the Southeast Asia market.

GoKwik has raised cumulative fundraising of more than  $55 Mn to date. The latest fundraising round comes after GoKwik secured $15 Mn of funding in a Series A round led by Sequoia Capital India. Matrix Partners India and RTP Global also participated in the round.

The startup claims to have reached a GMV of over $1 Bn, and has served more than 80 Mn customers to date. It further asserts to have increased its revenue by 3500% and expanded its team by 80% quarter-on-quarter.

Due to the rise in the internet and smartphone penetration, unprecedented growth in the number of online shoppers and the increasing popularity of the D2C model, the Indian ecommerce market is estimated to reach $400 Bn by 2030.

Predicting the future of the country’s ecommerce sector, Taneja said, “We will move to a stage where voice and face recognition will come in. In two to three years, we will see some of this getting realized, and it might be unique for our country as we see higher adoptions here.”

Meanwhile, Taneja also emphasised on evolving payments in the sector and added that payment is a niche that will persistently evolve. The ecommerce sector is likely to see different modes of payment emerging in the coming years.

GoKwik, which serves more than 18 Mn shoppers to date, claims to have increased conversion rates up to 50% and reduced return-to-origin (RTOs) by nearly 40% across categories.