Amazon too has set up offline pick-up points in partnership with Vodafone, Indian railways and others

Festive season is expected to generate around $4.8 Bn in sales for ecommerce companies 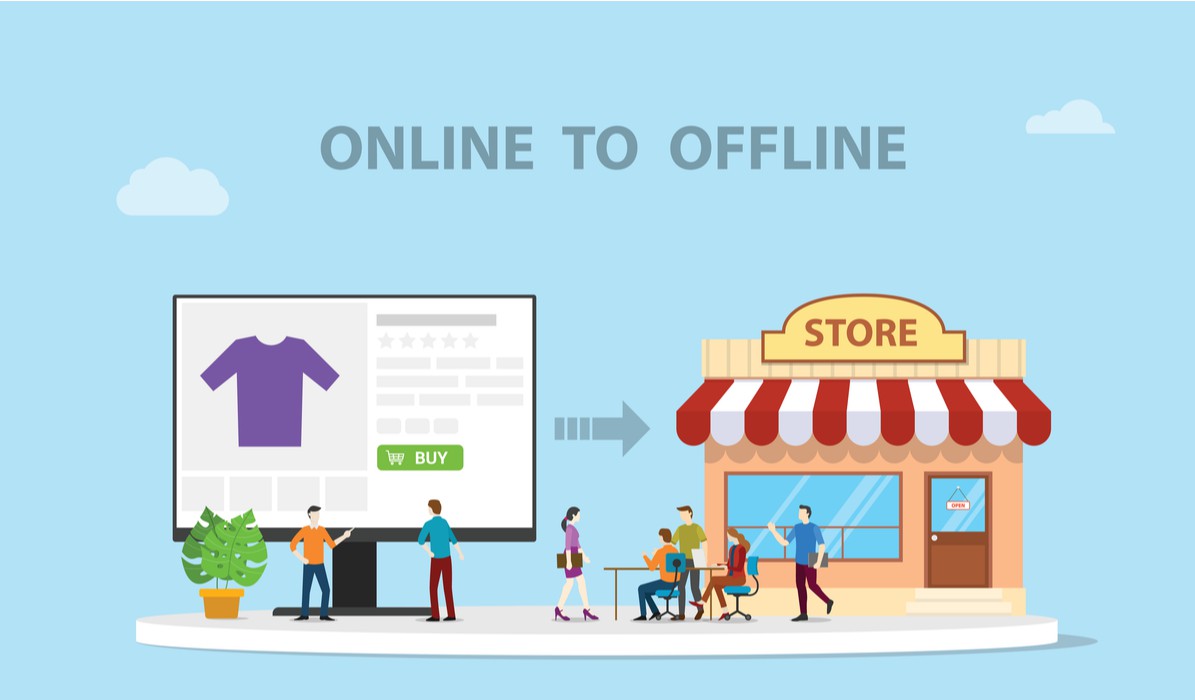 With Diwali season around the corner, ecommerce platforms such as Paytm Mall and Amazon are investing in the hybrid online-offline play to support the anticipated sales hike in the festive season.

According to a consulting firm RedSeer, the industry Gross Merchandise Volume (GMV) for the festive days in 2018 had jumped 77% year-on-year, in comparison to the overall annual growth at around 35%. In other words, festive sales growth was more than double the annual average sales growth for ecommerce sites.

Another research report by Forrester has also estimated that ecommerce companies will generate around $4.8 Bn in sales during this year’s festive season.

In anticipation of the sales hike, Paytm Mall has partnered with over 30K offline stores. Under this partnership, these stores will offer their wide catalog on Paytm Mall app, in-store pick-up, local deliveries, and exclusive brand vouchers.

This partnership enables Paytm Mall to acquire new users, strengthen its assortment and expand its reach to the neighborhood brand outlets. The company does not own and operate warehouses rather it partners with sellers and encourages them to use the local courier services for delivery, thereby bringing down the delivery time and costs.

In this festive season, Paytm Mall is targeting to generate over INR 500 crore in actual sales for its partnered offline retailers helping them expand their business.

Srinivas Mothey, senior vice president of Paytm Mall said, “We have already witnessed 3x GMV within the first two days of this sale and are aiming for $300 Mn (INR 2100 Cr) in GMV during the festive season.”

Amazon too has partnered with about 3K offline Kirana stores across 150 cities to serve as offline pick-up points for its customers.

Further, Amazon has also partnered with Vodafone to set up offline pick-up points for its customers. With this partnership, customers will be able to pick up their orders from over 100 Vodafone stores across nine cities. Customers can select these points as a pick-up location on the checkout page of their order while shopping on Amazon.in.

“The Vodafone store network has a wide presence and we are excited about our partnership as it will help us provide an easy and convenient way for customers to pick up their packages from Amazon,” said Prakash Rochlani, Director – Last Mile Transportation, Amazon India.

Amazon has aimed to double its presence in the Vodafone store network by the end of 2019.

“Being enablers of digital transactions with a strong brick and mortar presence, we are ideally positioned to drive convergence between digital retail and its physical manifestation. This partnership will benefit millions of customers to conveniently collect the products they order online from Amazon.in at our store in their vicinity,” said Ambrish Jain, Chief Operating Officer of Vodafone Idea Ltd.

Recently, Amazon had also announced a partnership with Indian Railways to set up pick-up kiosks in four stations in Mumbai. It had also set up pick up kiosks across selected Metro stations, commercial points and business parks around places with high customer density and in universities and colleges to extend its reach to students.