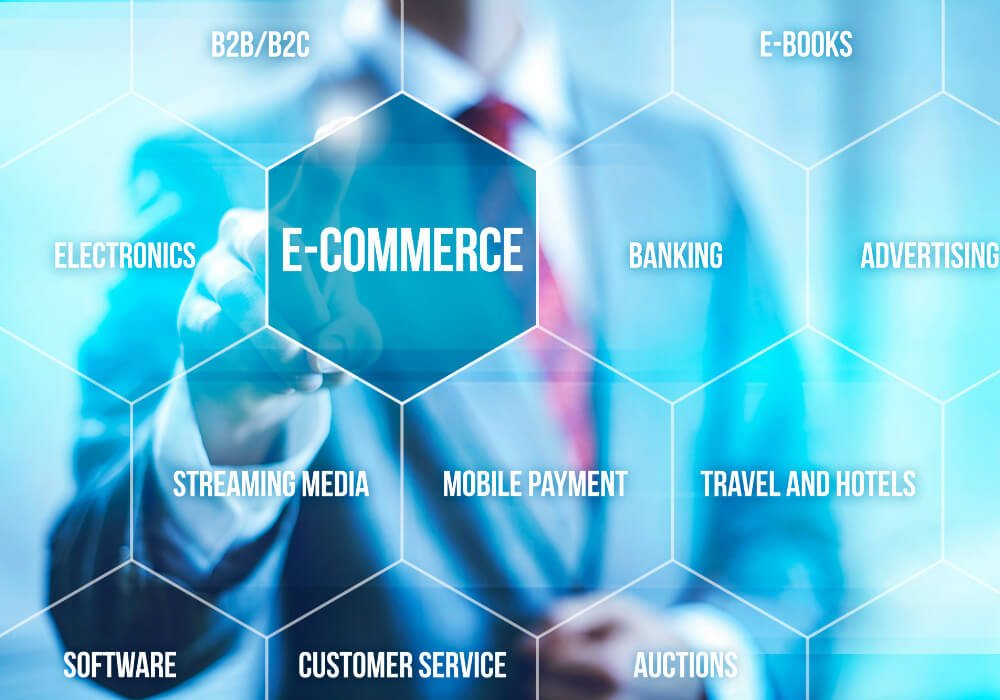 An email sent to Flipkart team did not elicit any response till the time of publication.

While rival Amazon India, was recently seen prioritising Indian sentiments in its ad campaigns, being a homegrown company, Flipkart aims to bank on being swadeshi in this regard.

The Swadeshi raga is not new for the users. Banking on Swadeshi campaigns, Yogacharya Ramdev’s Patanjali Ayurved, in a short span of the last few years, has already become one of the largest FMCG companies in India.

Earlier, Inc42 had also reported that the US-headquartered retail giant Walmart is looking to acquire a big stake in Flipkart. If the deal goes through, it would catapult Flipkart’s valuation to $20 Bn from its current valuation of $11.6 Bn.

According to Shoumyan Biswas, VP of Marketing at Flipkart, the company will come up with several solutions in the next 6-18 months to add 100 Mn more customers. “For example, only 35 Mn people have credit cards, so we want to create credit options for the remaining population that doesn’t have credit cards,” he added.

Meanwhile, despite heavy losses and ongoing litigation with the taxation department, Flipkart Group has reported a rise in its revenues by nearly a third on Y-o-Y basis for the FY 2016-17.