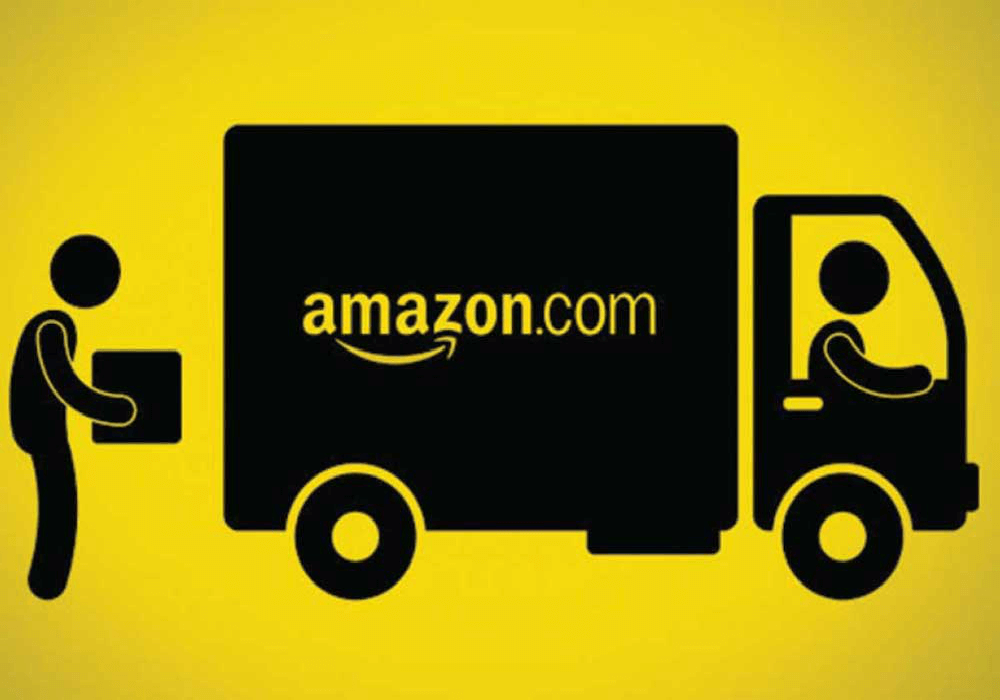 With huge investments from SoftBank, as the Indian ecommerce players Flipkart and Paytm Mall are set to give a tough fight to Amazon India at Indian turf, Amazon India is apparently gearing up to shift the game plan, laying off dozens of employees.

Amazon India laid off nearly 60 employees from its recruitment team last week. The company has put 25% more employees on performance improvement plans (PIPs) in the December quarter as compared with a year earlier reports ET quoting one of the Amazon India employees aware of the development.

Terming the number factually incorrect, an Amazon spokesperson told Inc42, “As a global organisation, we have recognised the need to more organise our teams to keep us agile and help us use our resources optimally. This has impacted a small number of roles within the company and we are providing complete support to the impacted employees, including the option of relevant internal postings and outplacement services.”

“Additionally, I would like to add that we continue to hire across multiple roles in India, with little over 4000 jobs being open for hire across various teams in India,” said the spokesperson.

Rarely known for layoffs, the global ecommerce behemoth Amazon purportedly cut hundreds of jobs at its Seattle’s headquarter and in global operations. As per The SeattleTimes, the layoffs were primarily focussed on Amazon’s consumer retail businesses.

Following the development, Inc42 had reported on how the Amazon’s layoffs heat, therefore, might impact its Indian ecommerce operations as well, given that Amazon India is aggressively pushing AWS powered by Alexa and other AI products in the country.

Globally, a significant number of layoffs have come from Amazon’s subsidiaries such as, Twitch and WFM. Armed with a robust cloud infrastructure, as Amazon shifts its focus towards AI-enabled Alexa, the ecommerce behemoth has claimed that certain mature areas of its business will no longer require as much staff. 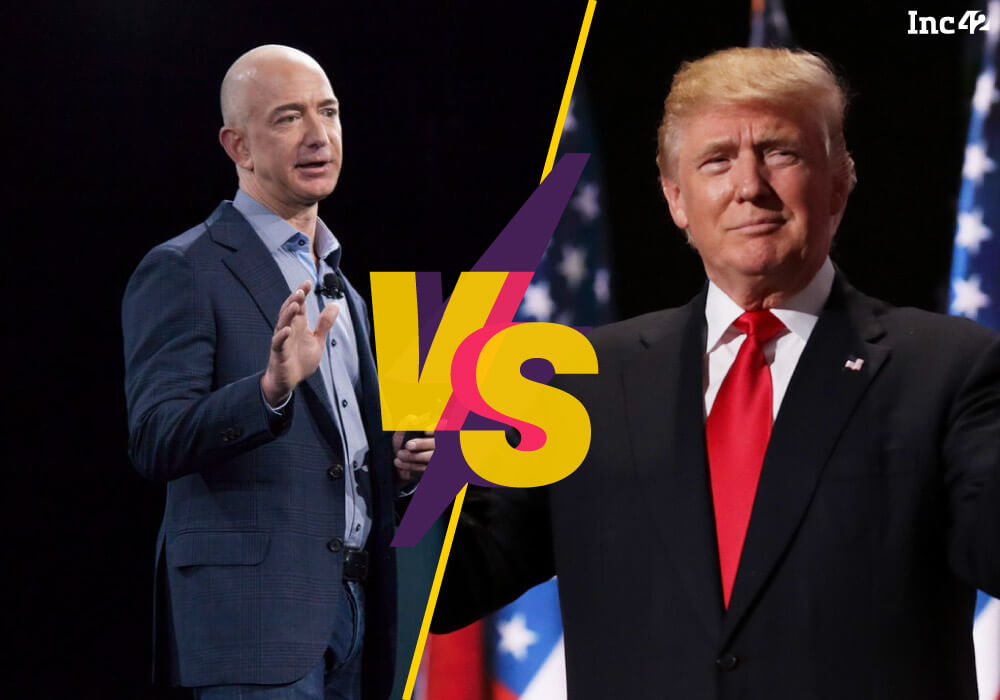 The company is also on the radar of the US president Donald Trump who drew the first blood on March 31, tweeting “While we are on the subject, it is reported that the US Post Office will lose $1.50 on average for each package it delivers for Amazon. That amounts to billions of dollars. The Failing NY Times reports that ‘the size of the company’s lobbying staff has ballooned,’ and that …”

And, “ … does not include the Fake Washington Post, which is used as a ‘lobbyist’ and should so REGISTER. If the P.O. ‘increased its parcel rates, Amazon’s shipping costs would rise by $2.6 Bn.’ This Post Office scam must stop. Amazon must pay real costs (and taxes) now!”

The 47 Pulitzer awards winning newspaper, second The New York Times, The Washington Post is currently owned by Jeff Bezos, the Amazon boss. After the tweet, though Jeff issued a clarification that he does not interfere with the journalistic works at The Post, Amazon stocks soon tumbled 5%, wiping out more than $36 Bn of its market value.

In a further attack, Trump tweeted, “Only fools, or worse, are saying that our money losing Post Office makes money with Amazon. THEY LOSE A FORTUNE, and this will be changed. Also, our fully tax paying retailers are closing stores all over the country…not a level playing field!”

Coupled with Alexa, Amazon has upped its cloud revenue significantly, earning $17 Bn, second position, just one billion behind Microsoft. Placed just ahead of IBM, Amazon is focussing on to enhance its presence in the higher-value realms of PaaS and SaaS.

Not only Alexa and cloud offerings, Amazon has also launched a number of localised solutions in India. Last year, the company had jumped into the digital payments space, launching its own UPI-based wallet Amazon Pay.

With increasing profit share coming from Amazon AWS’ cloud offerings and Alexa AI, Amazon (.com) recently reported a 38% jump in fourth-quarter sales to $60.5 Bn. Given that Amazon India is fueling around $500 Mn in its grocery business and expanding AWS’ reach to smaller cities, restructuring manpower ratio appears to be inevitable.