Only deliveries of essentials such as grocery, medical supplies and health products allowed

Many states had announced plans to allow ecommerce deliveries 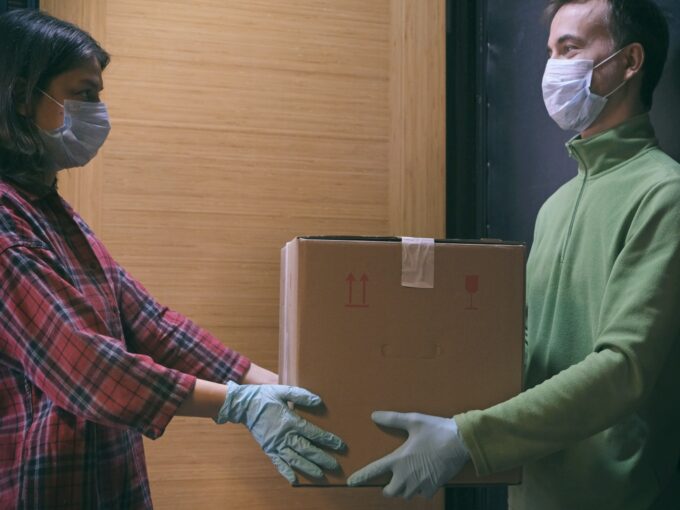 Even as ecommerce companies announced big plans to resume delivery of non-essentials from April 20 during the ongoing nationwide lockdown, the central government has now issued an order explicitly blocking such deliveries. Ecommerce companies would be restricted to deliveries of essential goods such as grocery, medical supplies, health and sanitary products as has been the case through the lockdown so far.

In an order dated April 19, the ministry of home affairs said that it is revoking the clause that said that ecommerce companies and their vehicles would be allowed to operate. The ministry clarified that in line with the consolidated revised guidelines on lockdown restrictions, the central government has prohibited supply of non-essential items through ecommerce under the lockdown restrictions to fight Covid-19.

After the lockdown was extended for phase two till May 3, Prime Minister Narendra Modi had said that if the situation in certain areas improves after April 20, certain activities may be allowed. However, the centre maintained that state authorities will give the final approvals on ecommerce deliveries in such areas to ensure compliance with rules of social distancing.

Several startups and ecommerce giants lauded the decision which opened up the possibility for deliveries of non-essential items such as smartphones, clothes and other high-value products. Maharashtra, Rajasthan, Tamil Nadu and Odisha issued notifications to enable ecommerce delivery of both essential and non-essential items after April 20, while Karnataka, Telangana and Haryana were also finalising their decision.

After a meeting with government officials, ecommerce executives said that they were assured about the government’s stance on the reinstatement of ecommerce operations.

However, the Confederation of All India Traders (CAIT) had written to the Prime Minister terming this decision unfair, discriminatory, unreasonable and a step which will invite spreading of coronavirus as it involves people moving in and out of residential areas. The CAIT had sought immediate intervention of the Prime Minister and urged to reconsider the decision. Hence, a final clarification from the government is a welcome move as Covid-19 positive cases continue to spike in India and crossed the 15K mark on April 18, 2020.