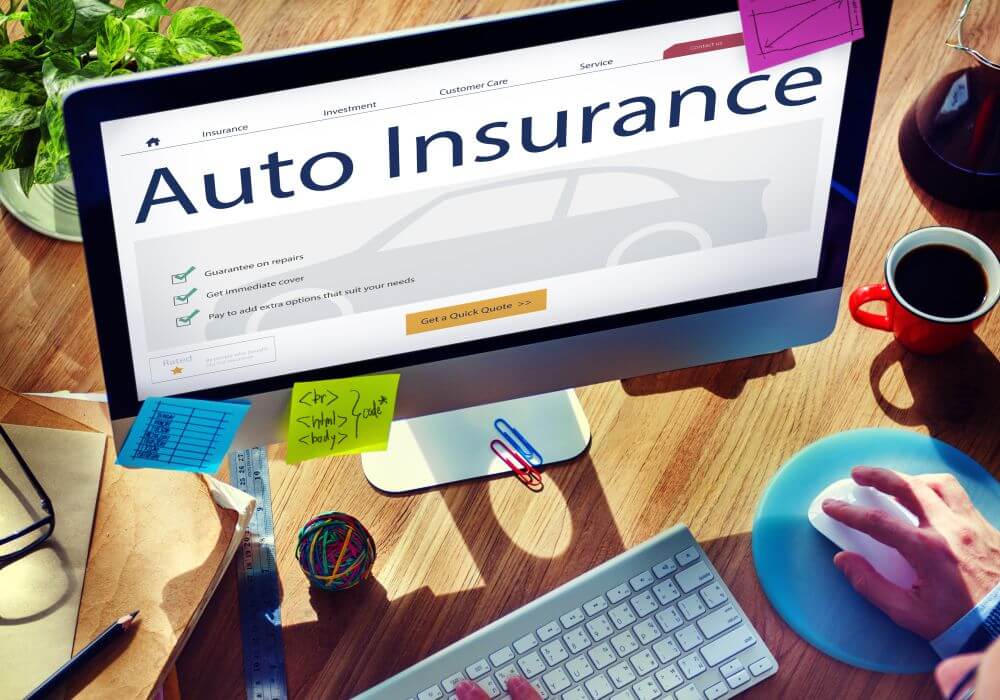 Ecommerce giant Amazon is in final stages of closing an investment in online-only insurance startup Acko. As per an ET report, the deal will see Amazon co-create financial products with Acko besides being a distributor.

The ecommerce major is likely to come on board Acko, as part of a new financing round of about $15.77 Mn (INR 100 Cr). As per people close to the matter, Flipkart was also in the fray to pick up investment in Acko but the talks fell through. When the investment goes through, Amazon will start selling a bevy of financial products on its site.

Emails sent to Amazon and Acko awaited responses at the time of publication.

The company recently received its in principle regulatory clearance to launch a General Insurance business in India. It has received R1 license and has filed for R2 license with the insurance authority.

Amazon And Insurance In India

Interestingly Amazon’s push on selling financial products in the domestic market follows closely rival Flipkart’s move start selling insurance products on its financial marketplace, announced last November. The company’s RoC filing stated, “The company intends to venture into the new line of business viz. solicitation and servicing of insurance policies by acting as a Corporate Agent. In this regard the company is required to alter its objects clause in order to align its main objects clause in line with the new line of business the company proposes to undertake.”

It was not clear at the time whether the company has already received an approval from Insurance Regulatory and Development Authority (IRDA), the governing body of the insurance industry in India. However Flipkart’s intentions to launch a financial services marketplace were first revealed in June 2017. It was also being claimed that Flipkart has already curated a team for handling its financial services and products domain.

Meanwhile with Amazon buying stake in Acko, it will allow the online retailer to diversify its customer base and partake a piece of the fintech market in India. here. The Indian fintech market is forecasted to touch $2.4 Bn by 2020, a two-fold increase from the market size currently standing at $1.2 Bn.

The insurance space in India is currently dominated by banks and government agencies such as LIC, GIC, etc. Also, there are a plethora of other online startups catering to the insurance of the consumers such as PolicyBazaar, CoverFox, among others. Online insurance aggregator PolicyBazaar, along with its lending platform Paisabazaar, is exploring IPO prospects, and is planning for a public listing by next year.

With its investment in Acko, ecommerce major Amazon will be competing directly with these players. Currently, only 3% of insurance is bought online in India out of an overall $80 Bn market but that share is likely to grow given the rising access to online insurance services.