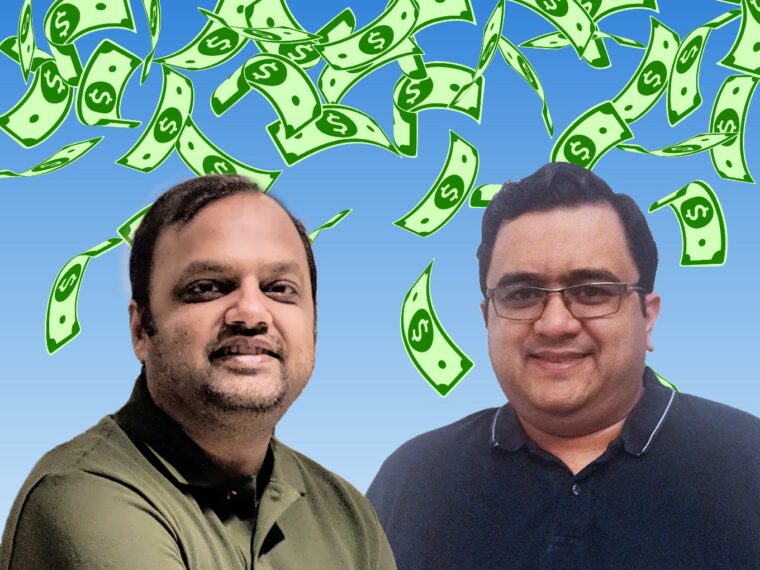 “We are still raising funds,” a company spokesperson said, indicating that this is an ongoing raise

Singapore-based early stage VC firm, Leo Capital has marked the first close of its third fund. The fund was announced in November 2021 and has been targeting a total corpus of $125 Mn.

According to its regulatory filings accessed by Inc42, the venture capital firm’s parent entity has made an offering of $125 Mn towards its third fund. When Inc42 reached out to the company for comments on the development, the spokesperson denied commenting on the matter but stated that they are still raising funds.

The filing has also shown that the entire amount was not raised, indicating that Leo Capital’s third fund is yet to mark its final close. A VCCircle report has previously also quoted sources on Leo Capital’s development of the first close of the third fund.

The third fund will have a total corpus of $125 Mn, and will back tech-driven consumer businesses, SaaS startups and nearly 25 startups across healthtech, fintech, insurtech, edtech, Web3, logistics and more.

With the third fund, the VC firm will be investing anywhere from $500K – $2 Mn in Pre-Series A and seed stage rounds as well as some follow-on rounds of Indian and Southeast Asian startups.

Fund For Early Stage Startups Amid A Nail-Biting Winter

Leo Capital’s funds come at a time when the Indian startup ecosystem is plagued by a funding winter, wherein early stage startups are the only emerging winners. The Meesho-backer joins the growing list of investment firms raising early stage-focussed funds amid a global economic downturn and caution when investing in late stage companies.

According to an Inc42 report, of the total $19 Bn raised in the first half of 2022, late stage funding dropped by 52% from the previous half year. Early stage startups, on the other hand, raised $1.4 Bn, a 75% half-year-on-half-year rise.