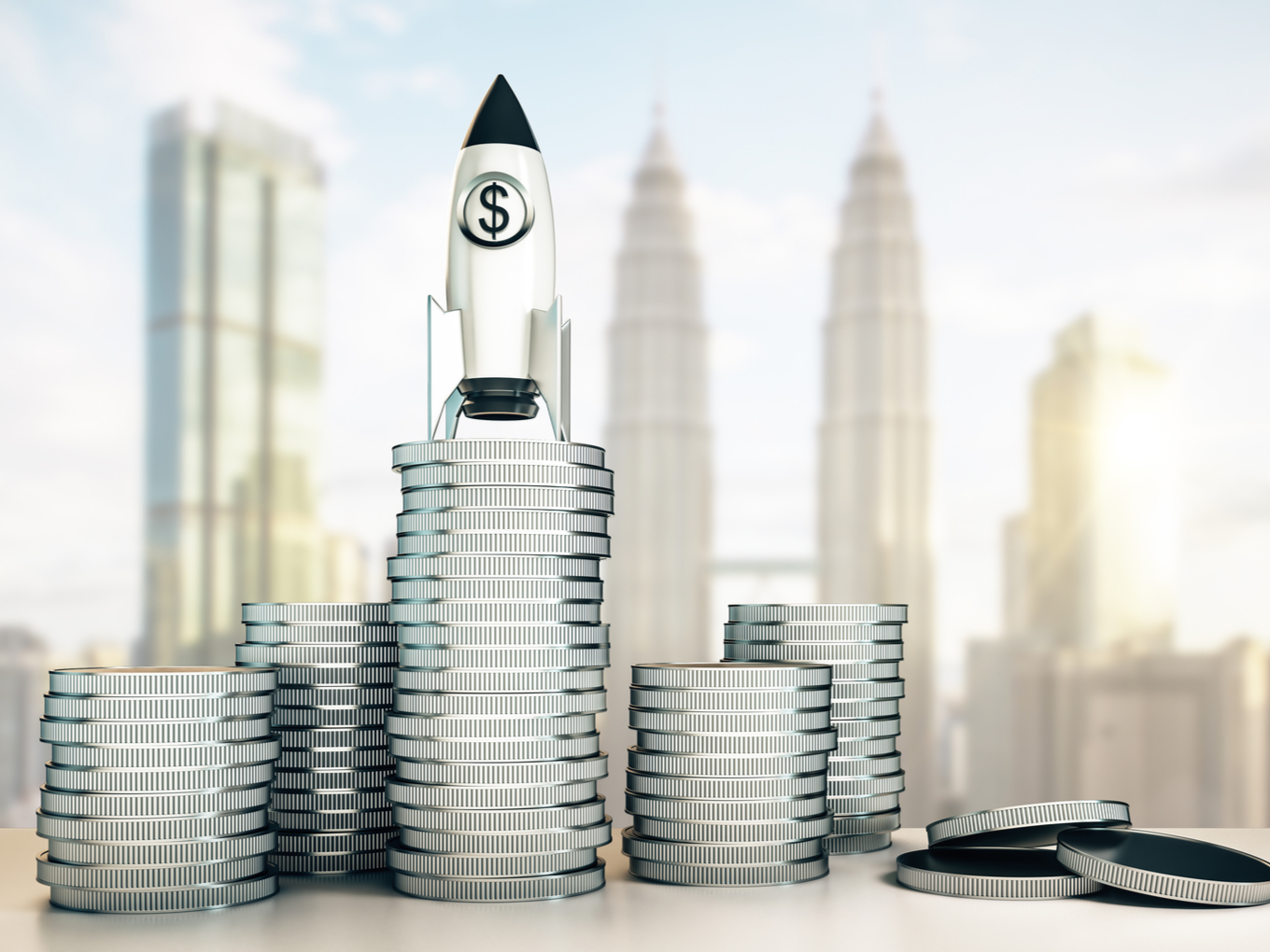 Early-stage venture capital (VC) fund 8i Ventures had launched 8i Fund II — with a corpus of $50 Mn at the heels of $13 Mn 8i Fund I. According to reports, the VC, operated by GaragePrenuers Internet, will mark the first close of the second fund by April 2022.

For the uninitiated, ‘first close’ is when a certain threshold of money has been raised, i.e, investors commit to making their investments in the fund.

“We have got a decent interest from existing LPs and some new guys. So, the first close is now a function of when we receive approval from SEBI. But [we] are targeting April [2022] for the first close,” Vikram Chachra, founding partner, 8i Ventures told VCCircle.

In December 2021, Inc42 reported that 8i Ventures expects the first close of the fund during the first quarter of 2022. Fund II is targeted at investing in a larger portfolio, with higher ownership. The bigger fund will allow the VC firm to make bigger bets while remaining focused on early-stage startups.

The ticket size of investments will range between $500K and $5 Mn depending on the growth stage and maturity of the company.

Founded in 2019 by entrepreneur and angel investor Vikram Chachra and Vishwanath V, 8i has funded seven early-stage startups. Fund I comprises startups such as recently minted unicorn slice, M2P, EaseBuzz, Difenz, Better, among others on its portfolio.

Bengaluru-based fintech startup slice, part of 8i Fund I portfolio, became a unicorn in November 2021 after raising $220 Mn in its Series B round. 8i Ventures also led the seed funding rounds for payments startups M2P and EaseBuzz. According to the firm, M2P’s valuation has grown 30x since 8i seeded it in January 2020. EaseBuzz, in the meanwhile, is preparing for an IPO, 24 months after 8i led its seed round.

According to the VC firm, three out of six startups seeded by Fund I have multiplied their GMV by between 7x and 28x in the last eighteen months. It expects several Fund I companies to achieve IPO scale in the next 24-36 months.