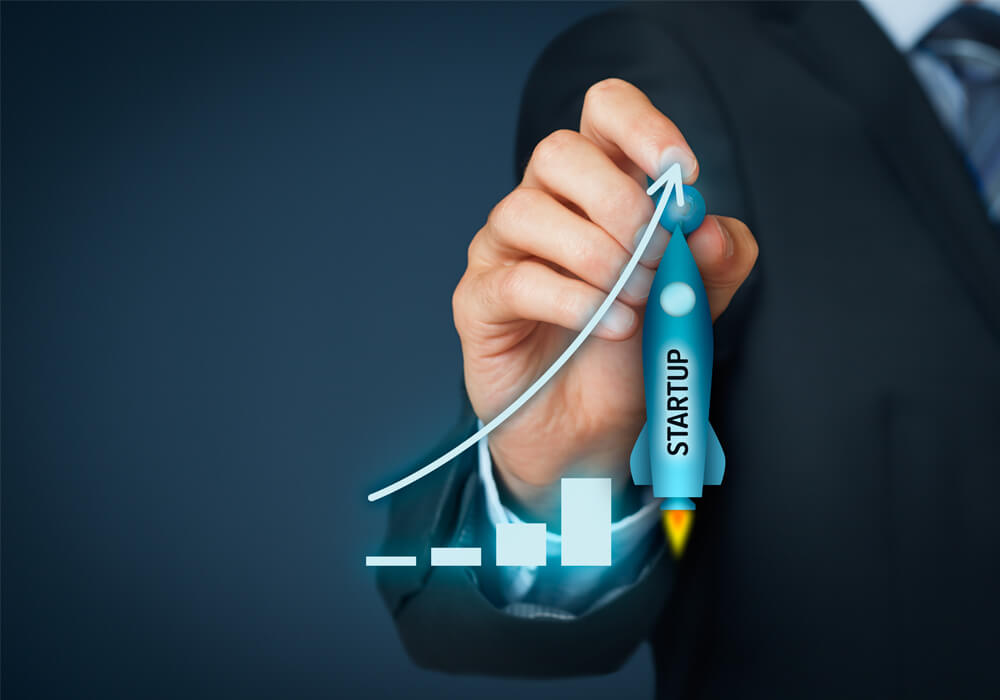 US-based incubator Techstars has opened applications for hardware and software-focused startups to partake in the Techstars Bengaluru Accelerator and gain financial, human and intellectual support.

Through the accelerator programme, Techstars aims to support 10 early-stage startups that specialises on hardware and software technology sectors.

Commenting on the launch, Bala Girisaballa, President of Techstars India said, “Techstars Bengaluru will support innovative startups across many sectors, stages and business models. I am excited and looking forward to working with innovative startups and founders who are building next generation solutions for the local and global markets.”

Spanning upto three months, the Techstars Bengaluru Accelerator programme—upon selection of startups— is said to offer a $100K convertible note. It also contributes $20,000, mostly used as a stipend, and in return receives a 6% stock, the Company said.

Earlier in March Techstars co-founder David Brown revealed that the  Company plans to set aside $5 Mn for India from its corpus of $300 Mn.

Techstars was founded in 2006 by David Brown, David Cohen, Brad Feld and Jared Polis. It has accepted over 1,000 global companies into its programmes which have reportedly raised over $4.4 Bn through the accelerator programme.

With the emerging trend of supporting startups through such accelerator programmes, it is noteworthy to watch-out for technology innovations in the myriad sectors, which may fuel India’s current position, from the third largest startup ecosystem of the world.