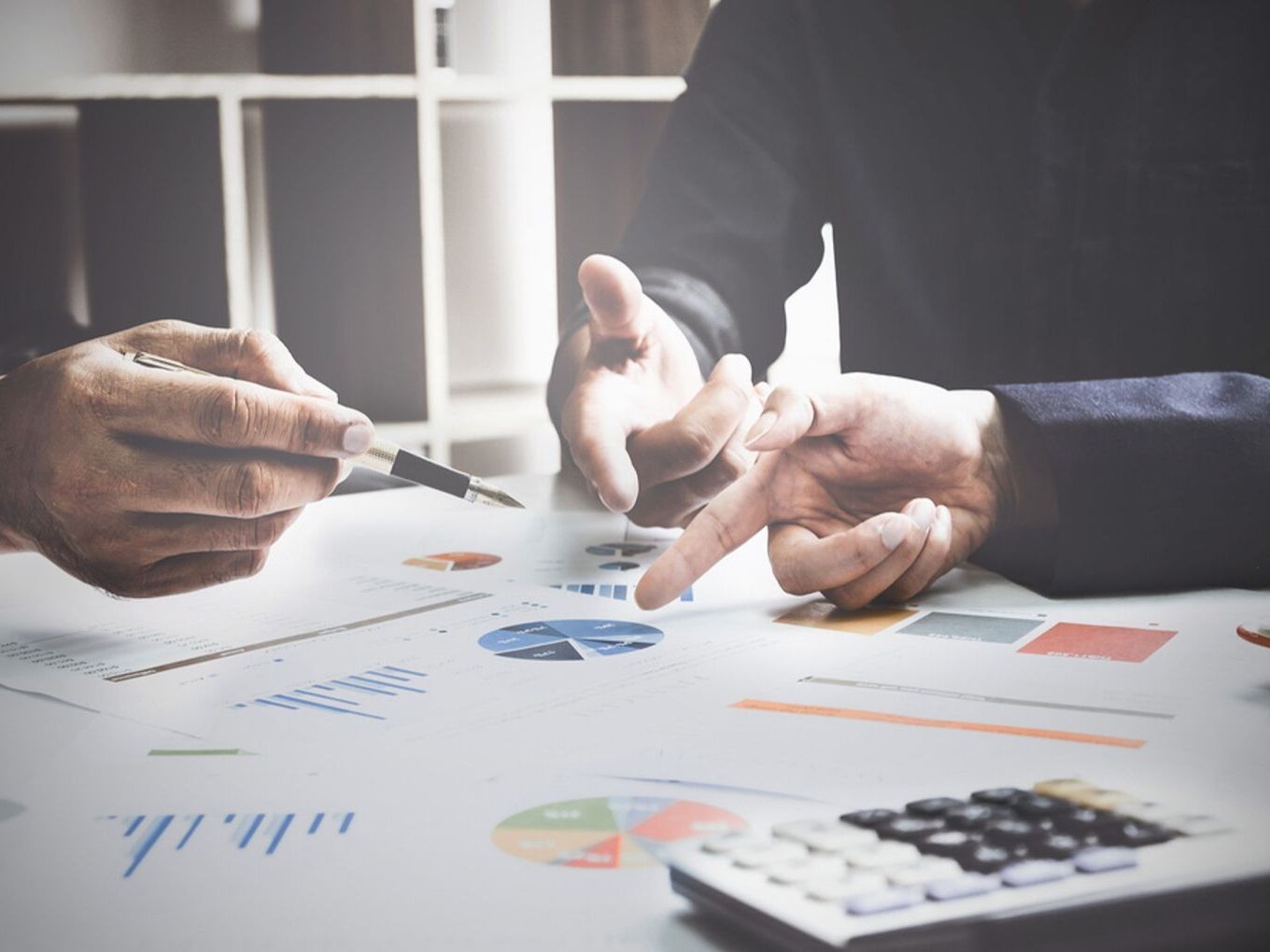 Early stage investor Kae Capital is reportedly in talks to raise its third venture capital fund of up to $60 Mn. With the new funding, the company is expected to increase its funding ticket size to start from a million, compared to the existing ticket size of $500K-800K.

“We prefer to be the first institutional investor in the company, so you could think of us coming in during the angel round or seed or Series A,” Navin Honagudi, the managing director of Kae Capital, had told Inc42 last year.

Kae Capital founder Sashi Mirchandani is one of the earliest startup investors in India. He is the founder of Mumbai Angel network and has also invested in a lot of companies in his personal capacity before starting Kae Capital. These investees, from his personal funding, include ecommerce portals like Myntra and Flipkart, ad-tech company InMobi, and data analytics firm Fractal Analytics.

In its second fund in 2017, the VC firm managed to raise a fund of $53 Mn, whereas, in the first round, the company had raised $25 Mn. The company utilised these funding to invest in logistics startup Freightwalla, consumer brands Timla Foods, snacks brand Popicorn and omnichannel shopping startup Fynd.

Kae Capital has also been working with Mumbai-based wealth management firm to market the funds. It also aims to attract limited partners (LP) and investors in a venture capital fund through this partnership. Its current LPs include Small Industries Development BankofIndia, MakeMyTrip founder Deep Kalra and Infosys cofounder Kris Gopalakrishnan.